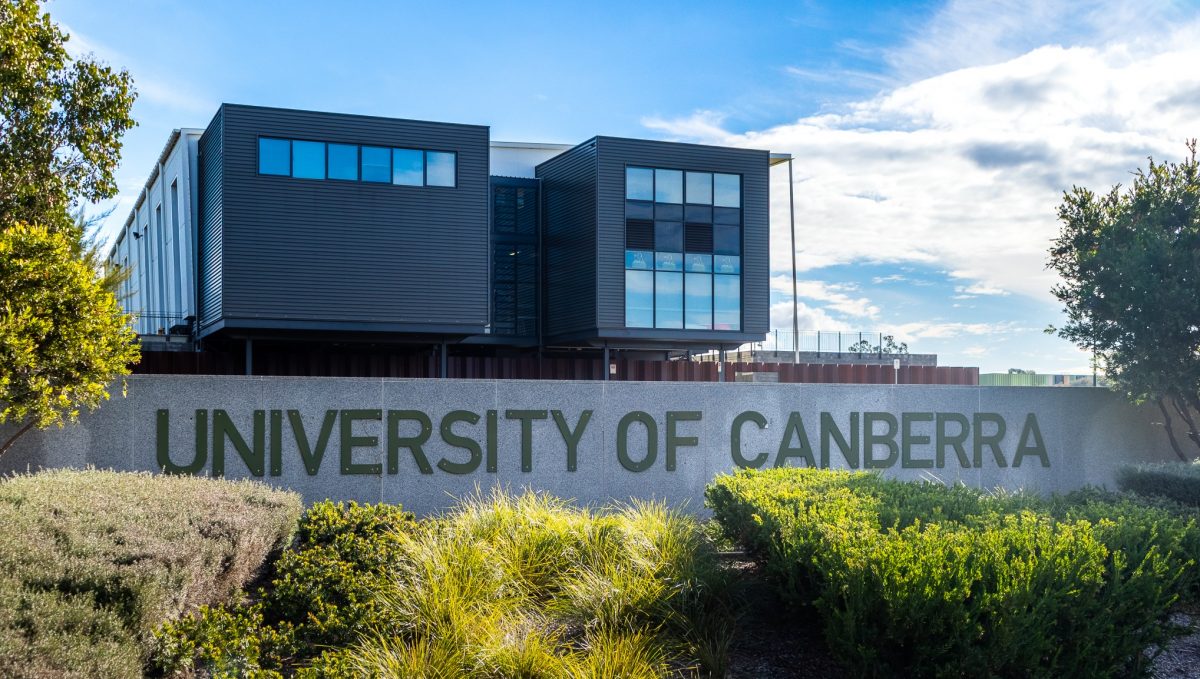 From yesterday (8 January), China lifted its quarantine mandate for inbound travellers, requiring them only to show a negative COVID test result obtained within 48 hours before departure.

Outbound travel also resumed and restrictions on airlines over the number of international flights and passenger capacity were removed.

On Australia’s end, from last Thursday, 5 January, inbound travellers from China are only required to show a negative result from a COVID test taken within 48 hours of their scheduled departure.

Regardless, the changes are expected to come as a relief to international students for whom surging flight costs, lengthy hotel quarantines and stringent testing requirements made returning home cost prohibitive and onerous.

The Australian National University (ANU) Deputy Vice-Chancellor (International and Corporate) Sally Wheeler said the changes could help get the University closer to its pre-pandemic levels of international student enrolments from China, but with two big caveats.

“The first is the availability of testing in China,” she said.

“We know health systems and hospitals are very busy and they’re closing testing stations as they move towards a ‘living with COVID’ policy similar to what we’ve done here in Australia, so sourcing a test may prove challenging for these students.

“Transport is the other difficulty. We know China Southern will slowly ramp up its flights but accessing a flight to Australia from China isn’t easy right now. Indeed air traffic out of China is tiny compared to pre-pandemic levels.

“We know it’s a very fluid situation and have signalled to students that we’ll continue offering hybrid (including online) studying options where necessary until June this year.” 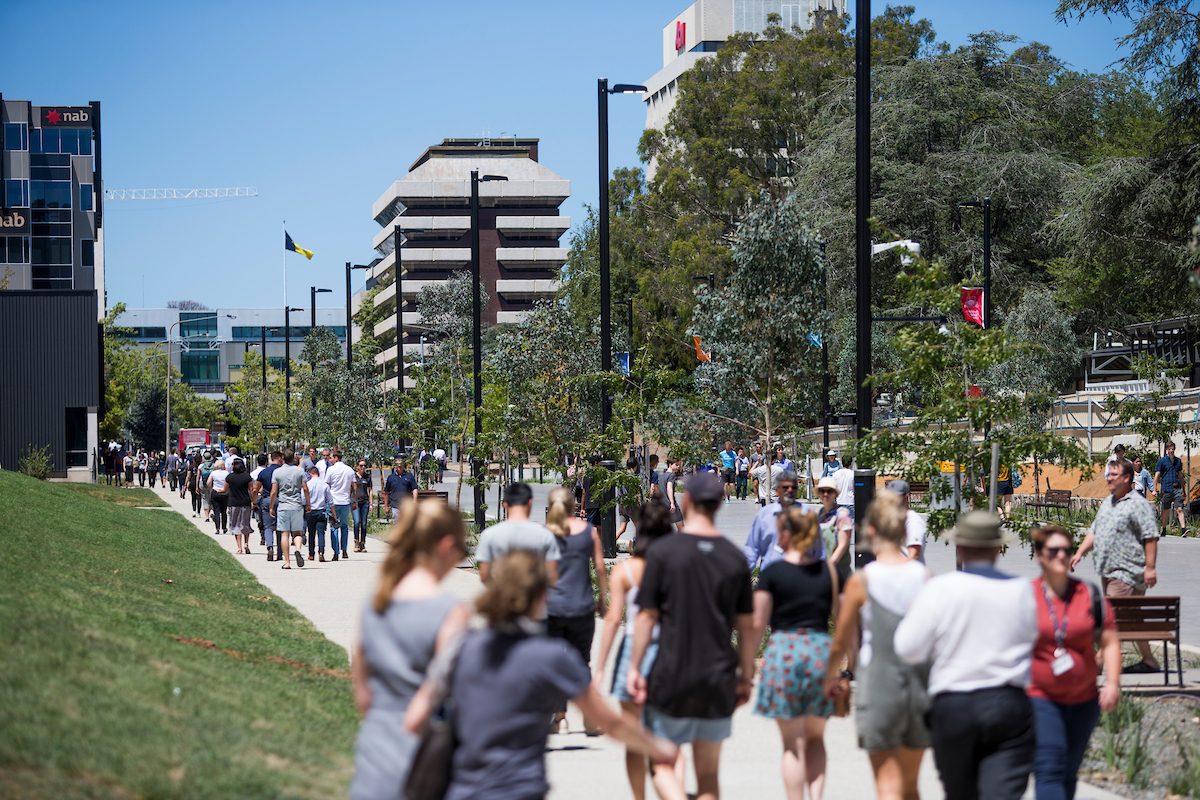 Ms Wheeler, who intends to travel to China herself before the end of February, said while applications from China had yet to reach pre-pandemic levels, the University would help its Chinese international students where possible with a plethora of orientation programs and more.

“Our international students are hugely important to us not just for the obvious reasons such as revenue, but they bring diversity and a range of perspectives to the classroom,” she said.

“We want to make sure students from China have all the information they need to get here and engage with the University throughout this process … for us, that’s the single most important thing,” he said.

Of some 1500 international student enrolments for Semester 1 at UC, only 200 are from mainland China.

Regardless, Professor Crisp said several of the University’s programs would help keep Chinese students across all government requirements and ensure that, when in doubt, they would “have someone to talk to at the University”.

“We’re ramping up the UC Thrive initiative and student mentor schemes,” he said.

“We have a student team that works with our potential international students and we also have a buddy scheme and information we’re sending to students, and we’ll continue to do that in the lead-up to the academic year.” 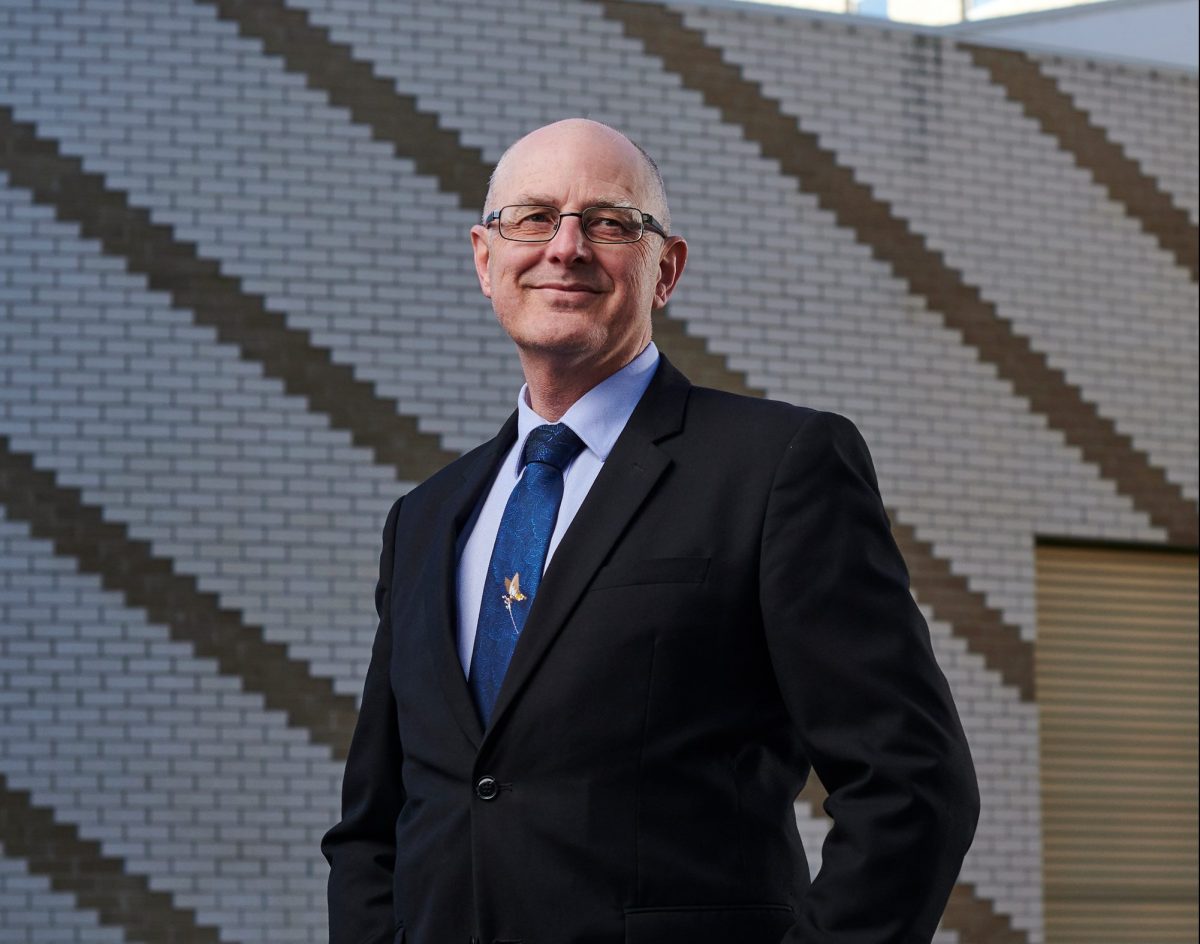 “China is our biggest market of international students, yet around 36 per cent enrolled in our universities remain outside the country,” she said.

“Education is Australia’s largest services export – contributing over $40 billion to the economy and supporting 250,000 jobs in 2019.

“It’s imperative we do everything we can to recover the position of strength we held prior to the pandemic.”

This is all about money. If we were serious about protecting the vulnerable and immunocompromised we’d have closed the borders completely. They will be bring in the new Xbb variant and new strains into the country. All the while the ACT gov have jacked up land taxes meaning there are not enough rental properties available for Australians (graduates and the like that need and want to rent in their point in their lives).