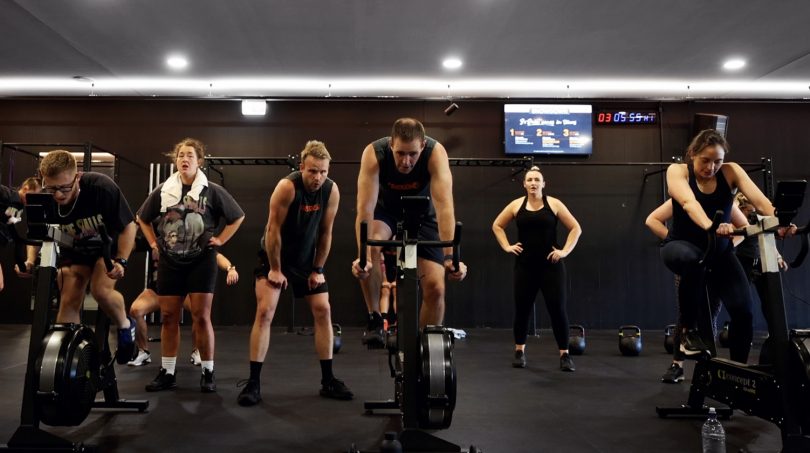 Canberra’s COVID-19 lockdown was hard for everyone, especially gym lovers.

Stuck at home for more than two months without any gym gear aside from bags of flour and potentially their own small children to exercise with, it was gym regulars who breathed some of the loudest sighs of relief when lockdown came to an end.

To celebrate and re-motivate its members, hiit republic fitness centres in the ACT, Victoria, Queensland and NSW held a simultaneous ‘Showdown’ – a team event which allowed everyone to participate in various hiit exercises to the best of their ability.

hiit republic general manager Matt Eikenhout says the best part of the day was people of “all abilities and fitness levels” coming along to have a go and a great time. 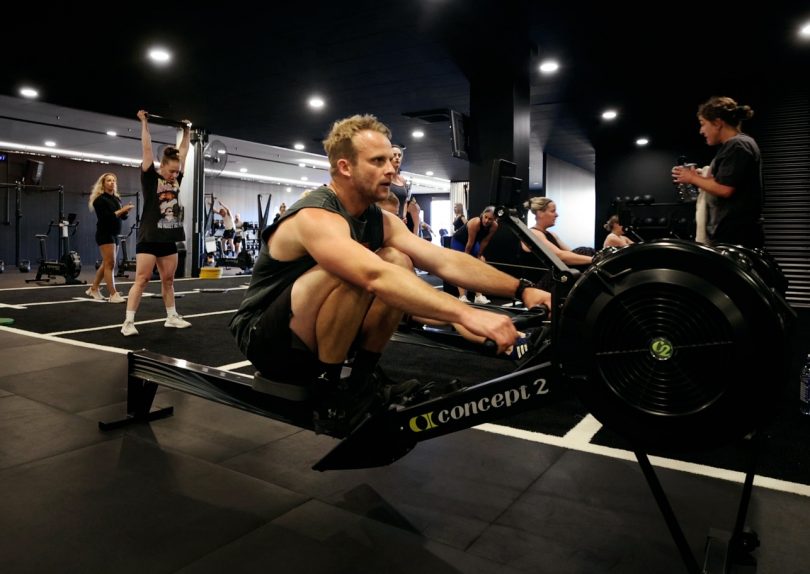 A busy gym with everyone working out was a great way to keep the atmosphere pumping throughout the Showdown event at hiit republic on 11 December. Photo: Viva Leisure.

Matt says the idea for the Showdown came from seeing hiit republic members and staff stuck in a bit of a lockdown funk and struggling with finding the motivation to get back into a regular training routine.

“The plan was to create something members could look forward to, and train towards, as they got back into training out of home again,” he says.

“It was also about creating a bit of excitement.”

At the event, 155 teams of four participated across four hiit republics in the ACT.

The exercises were similar to those completed in a regular hiit republic class, and people competed in ‘waves’ to allow for everyone to come through.

The workout itself was split into eight-minute zones and involved an erg (ski/row/bike) component, weights and body weight movements.

Team members took it in turns to ski, bike and row.

There was no time for resting, either. While waiting for one person to finish, others would keep working out with different exercises.

Matt says the great thing about the hiit republic workout style is there’s a way to adapt it to suit everyone, no matter their individual fitness levels.

“People were able to challenge themselves at a level which suited them, with regression options to ensure things could be a little easier if needed,” he says.

“Of course, those who were super competitive were able to get an awesome workout in.” 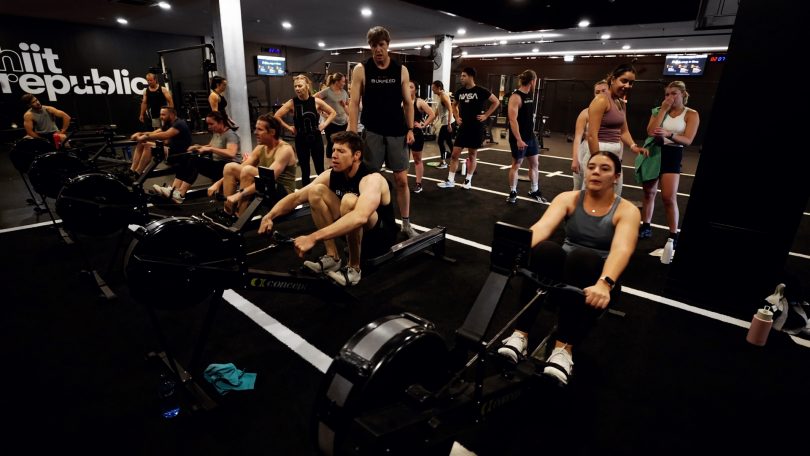 Matt also participated in the Showdown.

“It was a great workout, but it was a lot harder than I’d anticipated,” he laughs.

Even his 34-weeks pregnant fiancee participated in the event.

Along with the workout, local cafes and coffee vans helped Showdown participants quench their thirst and replenish their energy.

And while it was a competition, that wasn’t really the point of it.

“It was 95 per cent people just there for the fun of it and wanting to get in a solid workout,” says Matt.

Across Australia, there were male, female and mixed prizes, as well as small prizes for the winners at each facility on the day.

hiit republic is hoping to host more Showdowns in the future.

Recovery time for us Chloe Elliot 😂 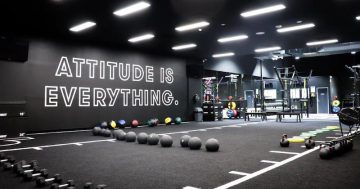 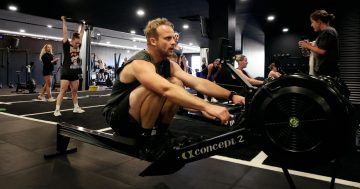 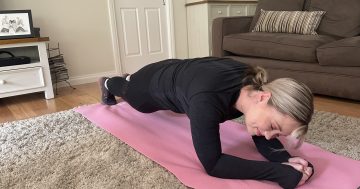 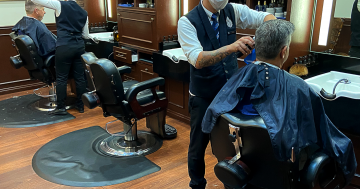 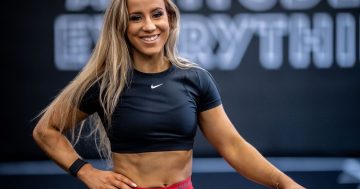 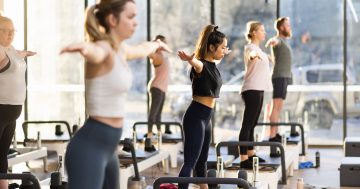 Can a total Pilates newbie survive a Reformer class? 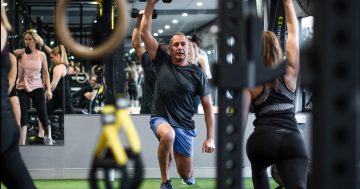 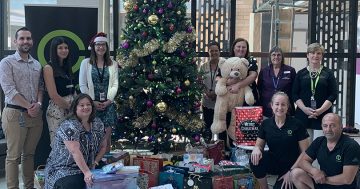