Canberrans invited to horse around, play air guitar and carry their wives at Finnish Crazy Games 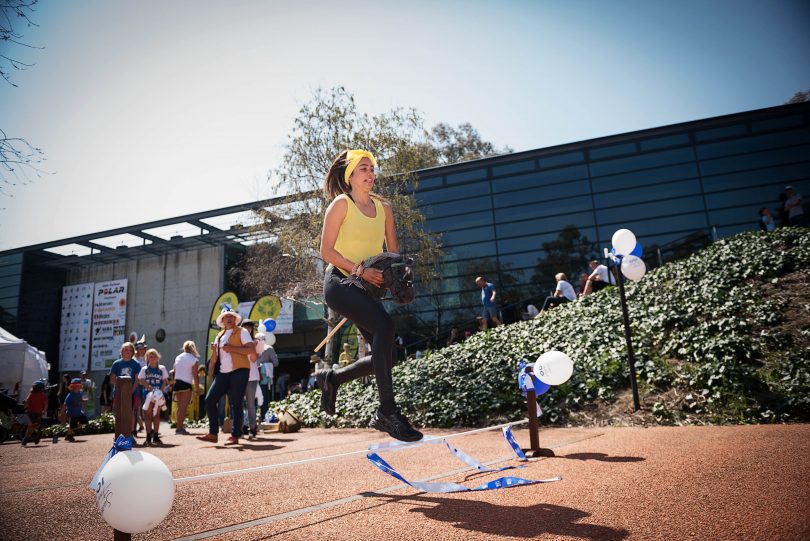 Crazy sports, such as hobby horse raising, is all part of Finnish culture. Photos: Supplied by the Embassy of Finland

Have you ever competed in an air guitar, hobby horse, mobile phone-throwing, or wife-carrying competition before?

Well now is your chance, with the Embassy of Finland set to host their second Finnish Crazy Games this Saturday, 13 October.

On the back of the success of last year’s event on the country’s centenary of independence, the embassy will open its doors once again, providing tours as well as the chance for Canberrans to try out some of the weird and wacky games the Finns have made popular.

Jonathon Fogarty from the embassy said crazy sports is all part of Finnish culture.

“The embassy was looking at a fun way of telling the community about Finland and about these crazy sports that are spread throughout the country,” Mr Fogarty said.

“Last year’s event coincided with the country’s centenary celebration of independence. This year is a smaller event compared to last year but it’s going to be a lot of fun.”

Over 3,500 locals attended last year’s weekend-long event, which left the organisers shocked and staff completely exhausted. This year’s organisers are hoping to reach half that number for Saturday’s event. 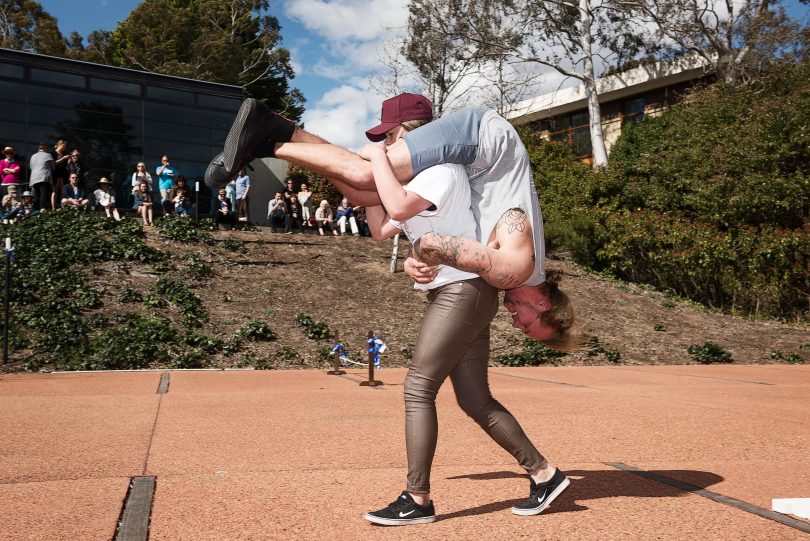 Wasn’t it meant to be a wife-carrying competition?

Among the games organised for the public to try out is hobby horse racing, where competitors ride toy horses while jumping over miniature jumps. In recent years, this crazy Finnish sport has taken the world by storm, with over 10,000 active competitors in Finland. There is even the Finnish Hobbyhorse Championships, which have been organised since 2012.

A new event this year is mobile phone throwing. For this, locals are encouraged to bring their unused phones to give it a good throw. Why make phone-throwing a game, you ask? Because Finland is the home of the unbreakable Nokia, a point of obvious pride for Finns. In fact, since 2000, the city of Savonlinna in Finland has hosted the Mobile Phone Throwing World Championships where crazy Finns show off their patriotism by hurling their most celebrated export.

This weekend’s event will emphasise accuracy rather than distance, so no phones are lost and all can be recycled.

Last but not least, there are the wife-carrying competitions, where husbands carry their wives on their backs as they race around a 100-metre course, with the winner set to take home the traditional prize of the wife’s weight in Finnish beer. 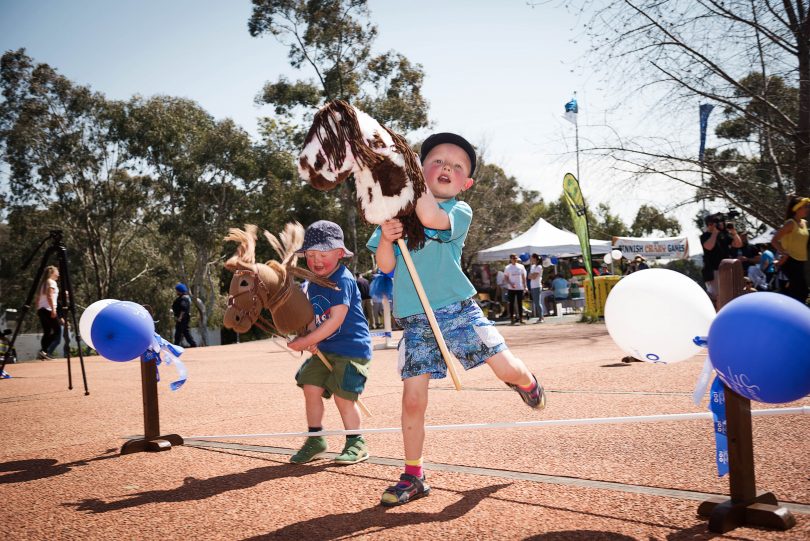 Hobby horse racing can be enjoyed by all ages.

While strange sports take centre stage of the event, the Finnish embassy will also open its doors to the public for tours with toasty Finnish sauna sessions, cuddly Lapphund pups and Nordic Folk dance lessons.

There will also be Finnish delicacies to eat and drink, alongside a sausage sizzle fundraiser for CanTeen.