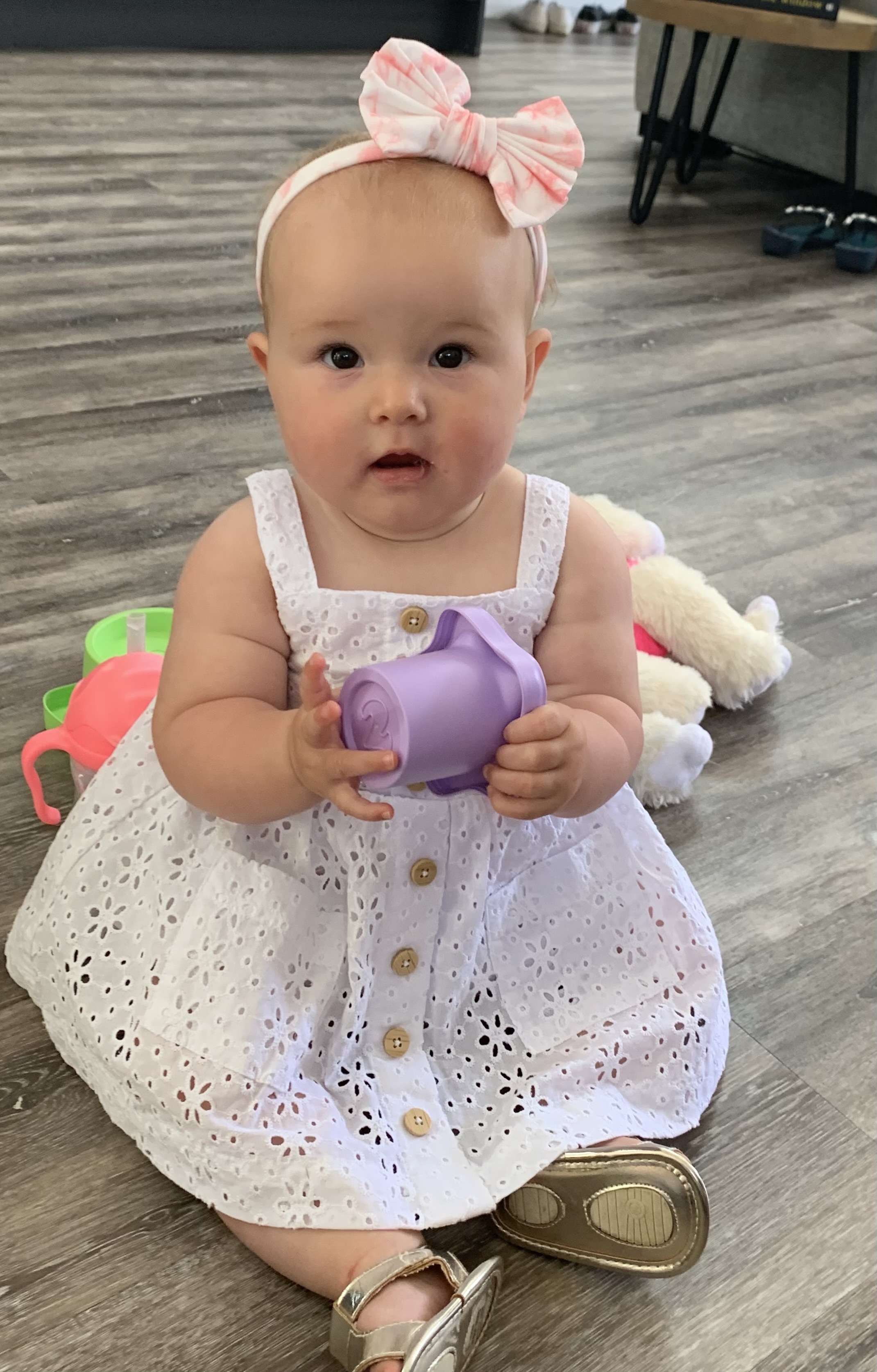 There was definitely a sense of royal tradition about 2021’s top baby names. Photo: Kim Treasure.

Despite Buckingham Palace being almost 17,000 kilometres away, it seems the royal influence over baby names has yet to wane in the nation’s capital if the top names of 2021 are anything to go by.

For the girls, Charlotte was once again the most popular name for the second year in a row, while the boys’ list was topped out by Henry and Oliver while William and Archer also made an appearance.

Charlotte – chosen by the Cambridges for their daughter, has long been a mainstay of the popular names list. It’s appeared each year for the last decade and took out the number one spot in 2012, 2015 and 2017.

Five new names were also added to the list including Ella, Mia, Sophia, Hazel and Ivy.

As for the boys, royalty was also a theme with 2020’s top name Henry once again crowned equal first place with Oliver.

Henry has long been the name of kings and is the official moniker of Prince Harry. It’s the second time it’s been the most popular baby name after taking out the top spot in 2020 for the first time since digital records were kept in 1991.

Another royal name – William – came in at third place.

Other royal names such as Alexander, James and George fell off the list, although Archer moved up swiftly as a new favourite name for Canberrans.

Archer came in at ninth place and has similarities to the new royal Archie – the son of Henry and Meghan.

READ ALSO: The Staffy is Canberra’s top dog for 2021 but what is the top dog name?

See below for the full lists of 2021’s top baby names. You can also check out the top 10 baby names for each year since 1991 at www.act.gov.au/topbabynames.

Registration of births is compulsory and must be done within the first six months of a child being born, Access Canberra says.

Registering your child’s birth ensures you will be able to obtain a birth certificate which is needed for many purposes such as enrolling your child in school, obtaining a driver’s licence, and for various forms of employment, as well as government benefits and entitlements.

The parents of a child are responsible for registering their birth and it can be done easily online.

Should you require a paper-based form to register the birth of your newborn, contact Access Canberra on 132 281.

Mick Brennan - 4 minutes ago
Kris Peralta diff events View
Katarina Vucic - 5 minutes ago
Just let people who enjoy to have it simple stop making world too safe let some steam out View
Scott Norman - 8 minutes ago
Toni Isaacson who is us? View
News 243

thea - 17 minutes ago
We want more of Geoff’s work in ACT please! View
Rebecca Mosher - 2 hours ago
Such an amazing artist View
Lifestyle 30

Sandra Carle - 46 minutes ago
Tasmynee Carle must get one of these... View
Business 32

TimboinOz - 4 hours ago
We have two large grey-black recycled-plastic worm farms. Much less work than composting, no turning, effectively zero smells... View
Sue Danaher - 4 hours ago
What on earth do people put in their bins? How can they generate so much waste after removing recyclables and food waste. How... View
News 4

The Staffy is Canberra’s top dog for 2021 but what is the top dog name?

Here’s what Canberrans were reading in 2021

@the_riotact @The_RiotACT
The @acccgovau is investigating reports of #rapidantigentests being sold for "outrageous" prices. But #Canberra pharmacies say their big concern remains supply and they welcome the scrutiny https://t.co/OLkQPnSfWa (18 minutes ago)