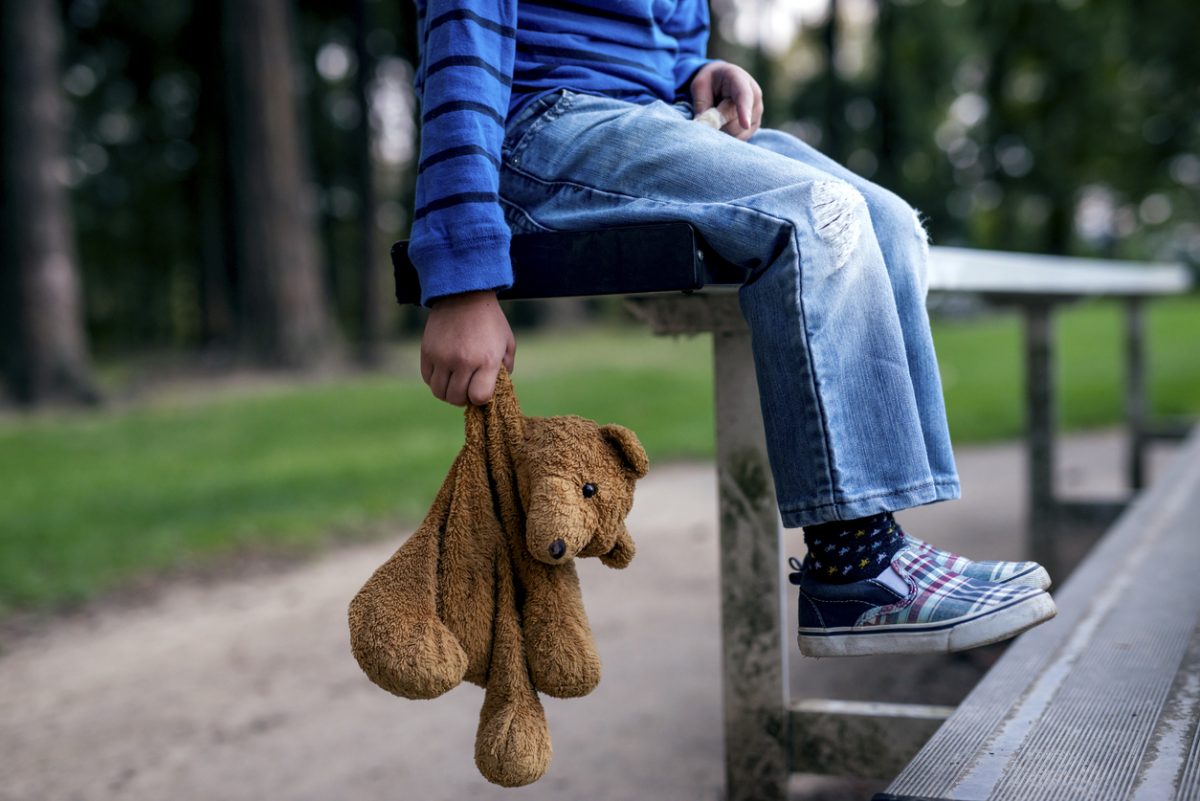 Child sexual abuse survivors will be able to chase a fair and just settlement thanks to new laws which passed the ACT Legislative Assembly yesterday. Photo: File.

Under new laws which passed the ACT Legislative Assembly this week (Tuesday 22 November), child abuse survivors will be able to have past “unjust” settlements set aside so they can receive fair and proper compensation.

It’s believed thousands of people could be impacted by the change, which was recommended by the Royal Commission into Institutional Responses to Child Sexual Abuse.

Marist College abuse survivor Damien De Marco AM said it would make a tangible difference to many, although there were some for whom it was too late.

Under the reforms, child abuse survivors can apply to the court to have a past settlement set aside if there were legal barriers to the survivor being fully compensated or if the agreement was determined not to be just and reasonable.

The changes bring the Territory into line with other jurisdictions which have previously implemented these laws.

“Those institutions used this power – and their legislative power – to pressure people into taking very small amounts of compensation and often in exchange for them agreeing to be silenced,” he said.

“The power they hold over victims psychologically where they were members of the same organisation cannot be understated.”

He’s seen cases where private settlements have been 10 to 20 per cent of what survivors could have got if they went through a court case.

But Mr De Marco wasn’t surprised many survivors don’t go down that route. He’s seen firsthand the amount of trauma the legal system can bring.

“It’s a retraumatising process for survivors to say the least … so I’m not sure how many people will take this up,” he said.

“In some cases, I believe the legal system can be more traumatic than the abuse itself.

“Surely there is a better way to get justice.”

But one thing he doesn’t know is how to put a figure on the trauma wrought on child sexual abuse victims – or what that figure should be. 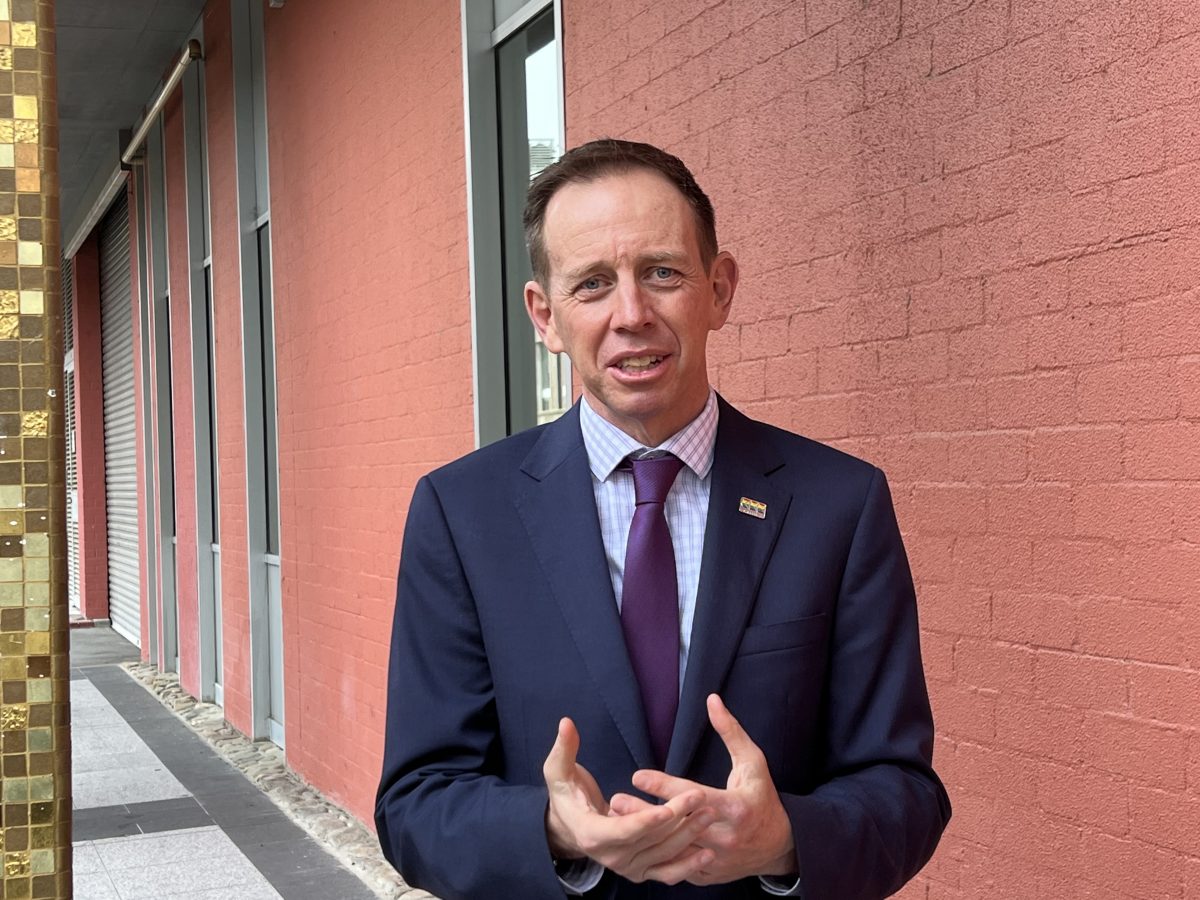 “This legislation has been designed to help remedy past injustices,” he said.

“Survivors of all forms of child abuse deserve, and have always deserved, adequate compensation for the trauma and serious personal injuries they have been burdened with through no fault of their own.

“I would like to acknowledge the considerable input and knowledge that survivors and advocates have contributed to the development of these amendments.

“Thank you for sharing your stories and for advocating for change, as well as your strength and commitment to ensuring this reform will be of benefit to many child abuse survivors. This reform belongs to you, as does the justice it will bring.”

The Justice and Community Safety Amendment Bill 2022 was first introduced to the ACT Legislative Assembly in June this year.

It also broadens the definition of child abuse to encompass physical abuse so survivors who experienced historical physical abuse as children will no longer be statute barred from bringing a claim for compensation.