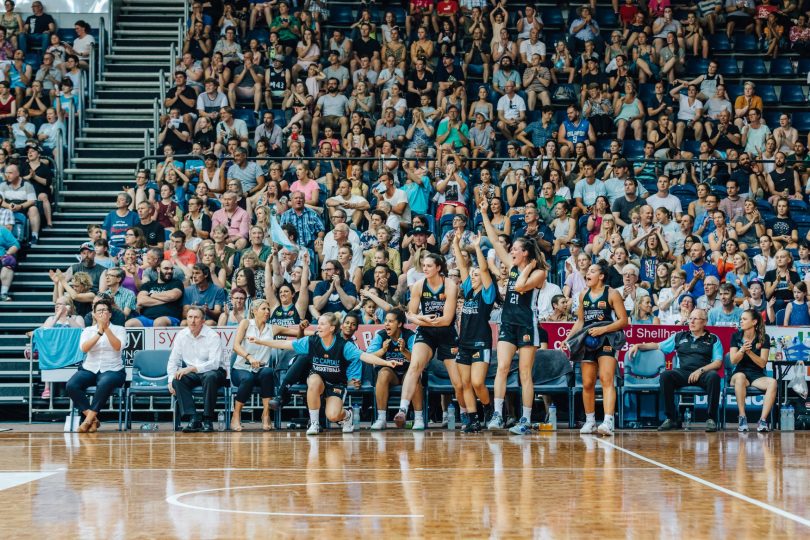 The UC Capitals will be aiming to secure their spot in the WNBL finals this weekend in game two against the Melbourne Boomers at State Basketball Centre. Photo: Lachlan Roberts.

The UC Capitals head down to Melbourne this Sunday (February 23) hoping to clinch a back-to-back WNBL finals berth.

The Capitals will enter State Basketball Stadium with a 1-0 advantage after prevailing in game one 84-70 in which league MVP Kia Nurse knocked down 25 points, including five triples to help get the Canberran team over the line.

The Caps have already had success in Melbourne this year, but the travellers are aware of the hosts’ strong faithful.

“Melbourne’s going to have a great crowd,” Capitals guard Maddison Rocci said. “They have had a few big crowds this season and we know that having a home crowd behind you is really important.

“Obviously it’s going to be hard. It’s do or die for them. They have to come out firing as it could potentially be their last game. They are going to come out hard and do anything to get themselves over the line.”

Though Rocci wears the colours representing the nations capital jersey, the native Melburnian can’t wait to see her family in attendance. 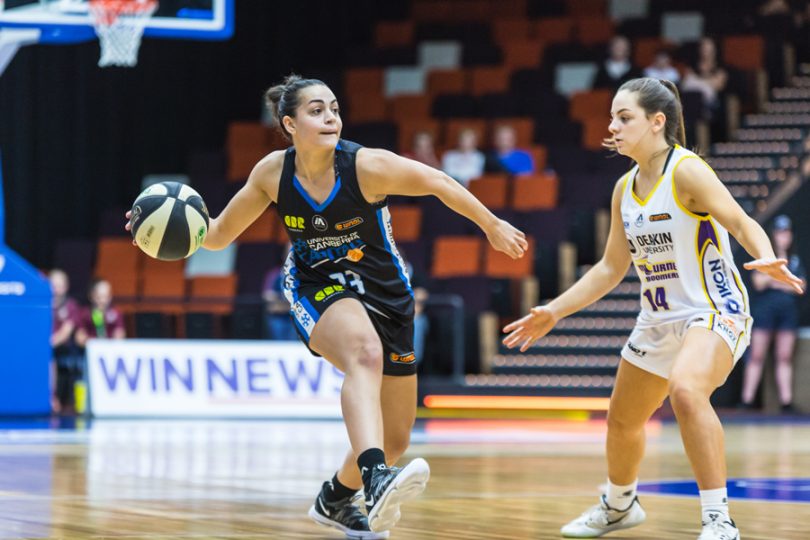 “It’s super special going home and playing in front of my family. I don’t get to do it very often,” Rocci said.

“Whenever I get the chance it’s always good to see them sitting there in the crowd with their Canberra t-shirts supporting me. It’s pretty special after games, once you win they come down to the court and I get to spend that little bit of time with them that I don’t really get because I’m always in Canberra.”

The Capitals received a boost heading into game one when Marianna Tolo was deemed fit to play having been ill after returning from international duty with the Australian Opals.

Tolo discussed that she almost missed the opening game of the semi-finals, but is now focused on dealing with the threat on Sunday evening.

“If the game was a day earlier, I wouldn’t have played because I still would have been infectious,” Tolo said.

After leading the Capitals to victory in game one, coach Paul Goriss was recently awarded the WNBL coach of the year for his successes this campaign.

Despite claiming the individual award, Goriss affirms he is solely focused on game two.

“I don’t like these individual accolades too much, it is very much about the team,” Goriss said. “To get this award in amongst some very good coaches in the WNBL in it’s 40th season is something really special.

“My focus is on game two of the semi-finals and hopefully leading this group to another championship.”

Get your tickets at Ticketek.