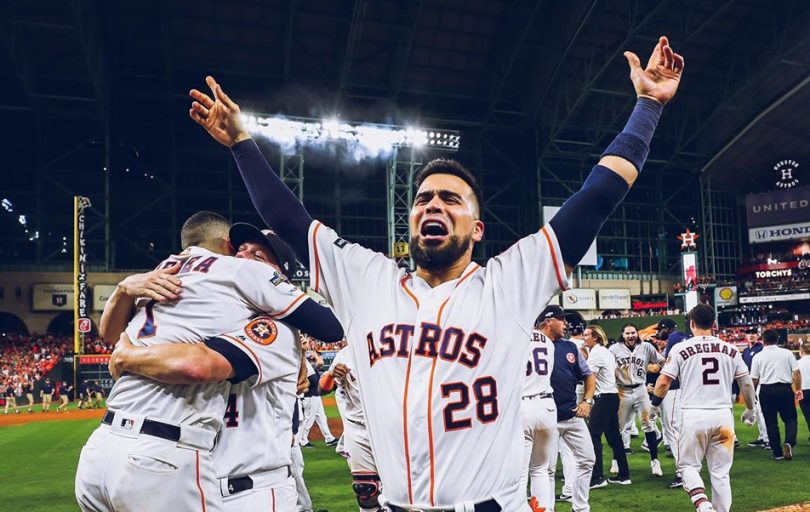 The Canberra Cavalry have long had an affiliation with the Houston Astros, but now the Major League club has put pen to paper with the Australian Baseball League side and formalised the arrangement.

The Astros will join the Yokohama DeNA Baystars as an official affiliate partner, which will see the Astros send players to play at Narrabundah’s MIT Ballpark each season. The World Series hopefuls will also fund their player’s move down under, which Cavs CEO Donn McMichael said shows the club’s commitment to not only the Cavalry but also the ABL.

“We are excited to build a potential ongoing relationship with the Astros and I am relishing the idea of the Astros sending future prospects across,” Mr McMichael said. “The Astros have demonstrated significant confidence in the Cavalry system by sending one of their real prospects to us.”

Mr McMichael was referring to Chuckie Robinson, a 24-year-old catcher and the first player sent to the Cavalry as part of the partnership. The big hitter is set to ignite the ABL. Robinson was drafted by Houston in 2016, before playing 103 games for the Astros AA side.

The flow of talent isn’t a one-way street, though. A former Cavalry manager, instrumental in Houston signing the deal, is on staff with the Astros.

“Our previous manager, Michael ‘Tubby’ Collins, who is now a bullpen coach with the Astros, deserves a lot of credit for helping this relationship turn into reality,” Mr McMichael said.

“Cavalry stalwart and Baseball Canberra high-performance manager Jeremy Barnes is also working within the Astros organisation, another sign of the strength of the partnership between Canberra Baseball, the Cavalry and the Astros.”

The Houston Astros booked their place in baseball’s World Series by beating the New York Yankees 4-2 in the series. They will face the Washington Nationals in the best-of-seven World Series, which starts in Houston on Wednesday morning (AEST) It will be Houston’s second appearance in the World Series in three seasons, after claiming the 2017 World Series.

Will Newby8 minutes ago