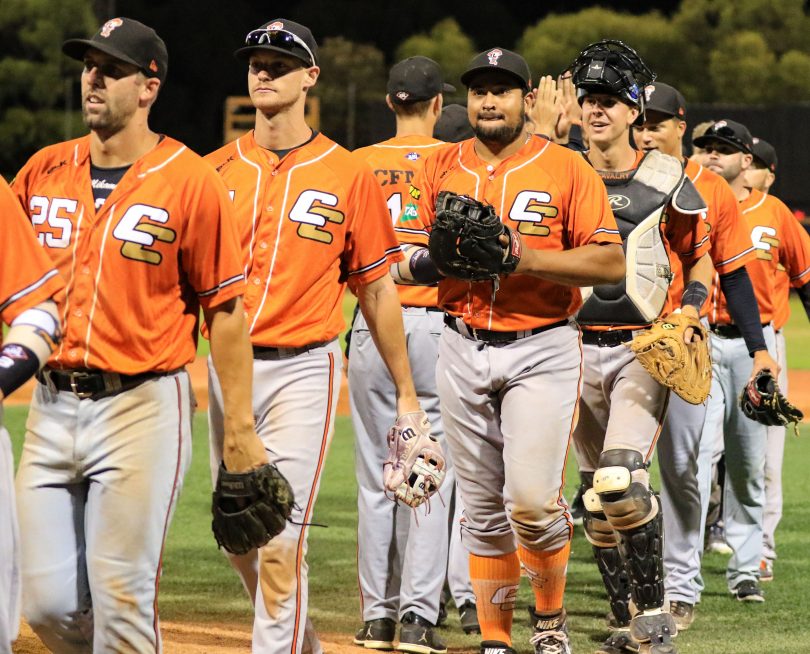 It’s not an easy feat to make it to the semi-finals in any sporting season, but the Canberra Cavalry have made it look that way – pitching and batting their way into the semis this weekend where they’ll face the Brisbane Bandits.

It’s an opportunity for a little payback, with the Brisbane Bandits stealing the championship title after both teams made it to the ABL (Australian Baseball League) Championship in 2018.

And while baseball may not be considered a “traditional” Australian sport, the teams’ performance is inspiring droves of new baseball players to pick up a bat across our nation’s capital.

There are currently six baseball clubs in the ACT, offering various baseball programs including Seniors, Juniors, Masters and Summer Ball.

Director of Canberra Cavalry Baseball Club, Dan Amodio, says: “Baseball is a great sport for any family, and it’s very inclusive. It doesn’t matter if you’re a boy or girl, tall or short, big or small. The game teaches lots of good skills such as teamwork, and the games are shorter so it’s easier on the lifestyle for many parents than other team sports. Schools love it too because it’s great for participation, keeping fit, hand-eye coordination, and much more.”

Dan notes that joining a local baseball team is easy, and offers lots of social advantages for people of all ages.

“Baseball is a club-based sport in the ACT, so you join the club and become part of a friendly new social group at the same time. There are currently six clubs, so if you want to join you only need to choose one that works for you and give them a call. Once they start, we find kids especially really enjoy playing baseball.”

Bendigo Bank, which has been a sponsor of the Cavalry for the past two seasons, run a number of initiatives to inspire young baseball players, including the Baseball Buddies program and the ‘Diamond Dash’. 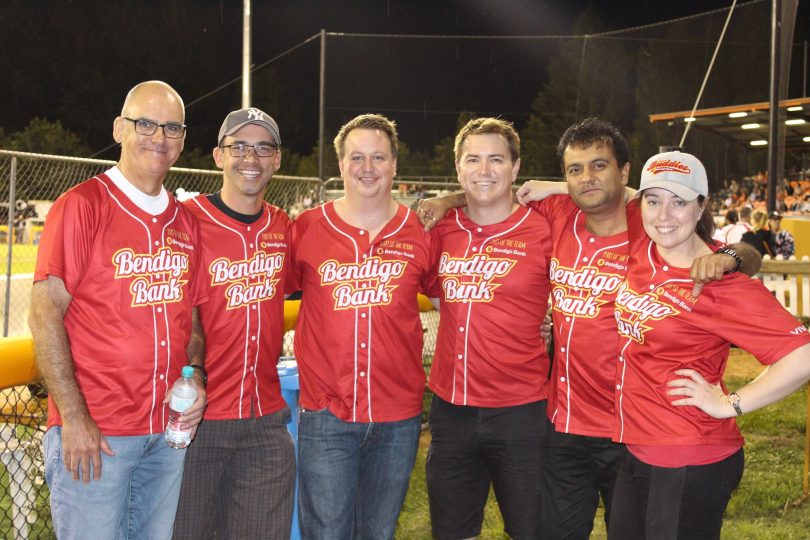 “We started the partnership with Bendigo Bank last season, and it’s been a great community-focused collaboration. The things they do are legitimately good for the baseball community, and we’ve formed an authentic partnership. We’re pretty careful with the sponsors we select, and we felt there was a definite good mix of values there.”

Dan says the kids love the Baseball Buddies program, where they get to run onto the field in their club uniform during a home game with the Cavalry players before receiving a small gift.

“The Diamond Dash is everyone’s favourite though. The kids line up with our mascot and theirs and just run across the field. It doesn’t sound like much, but the kids absolutely love it!”

Dan adds that he’s also grateful for Bendigo Bank’s support for the Cavalry players – helping new team members from overseas set up bank accounts so they can be paid, use money easily when travelling, and so on.

“It’s not always easy to walk up to a bank and get that level of support, and we are very grateful that they offer it. The staff are always at the games, and even made their own jerseys to wear – they’ve become such an integral part of our community.”

To learn more about joining a baseball club in Canberra (for all ages), visit Baseball Canberra.

For more information about the community initiatives run by Canberra Community Bank Group (aka Bendigo Bank), pop into any one of their local branches in: