Creating an architecturally iconic Canberra for residents into the future
geocon.com.au
19 June 2020 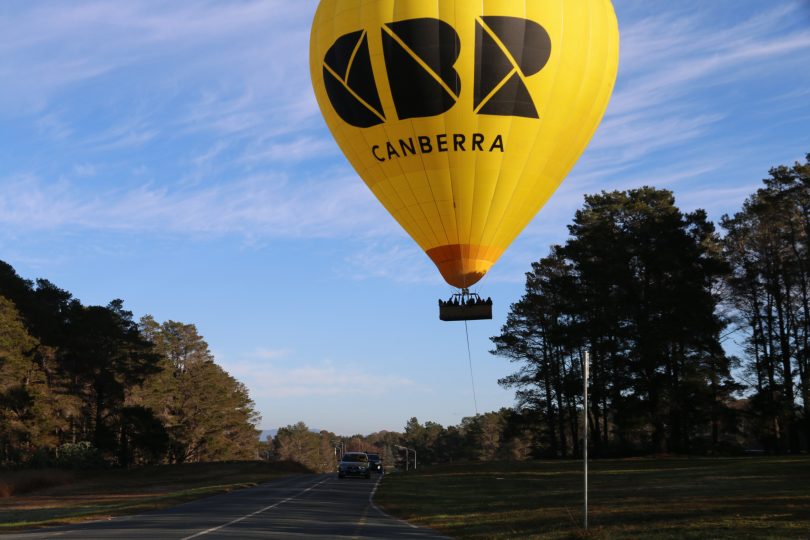 Drivers on the way to work through Curtin and Yarralumla this morning (19 June) got a sight they weren’t bargaining for after a CBR hot air balloon descended within metres of Dudley Street at around 8:30 am.

The CBR-branded hot air balloon skimmed trees near Cotter Road in Yarralumla as it prepared to land and hovered within 10-metres of the road.

The company – Balloon Aloft Canberra – said this was completely normal for one of their flights.

“We do it every day,” the pilot Kim told Region Media.

“We have 50 different landing sites across Canberra and this is one of them. It is no more dangerous than driving a car.”

Kim has been a pilot for 23 years and has conducted around 3000 hot air balloon flights in the last decade, and says the balloons routinely skim trees and land on the sides of roads.

“There was 10-metres difference between the balloon and cars, that is more than enough,” he said. “People who are riding bikes are even closer [to cars].

“We can touch trees, we can brush them and pick up the leaves – we do it every day.”

When there is little wind hot air balloons are harder to steer, and tether teams – who are trained handlers – are called in to direct the balloon if it cannot reach a larger landing area.

Some landing sites are used 20 to 30 times are year, while others are only used once or twice, Kim said. The rides are also usually conducted earlier which is why some drivers may have been surprised seeing the balloon for the first time. 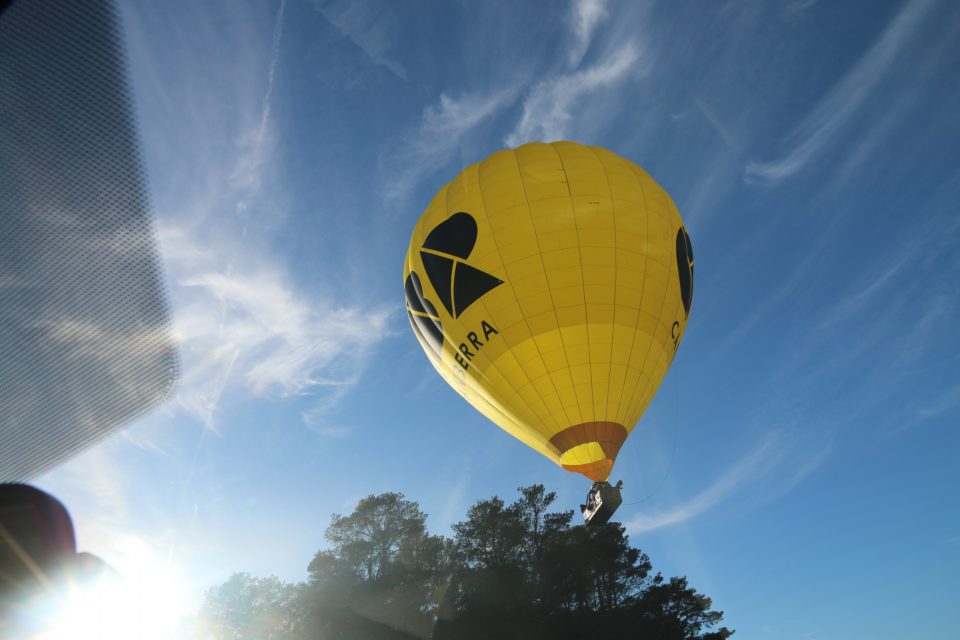 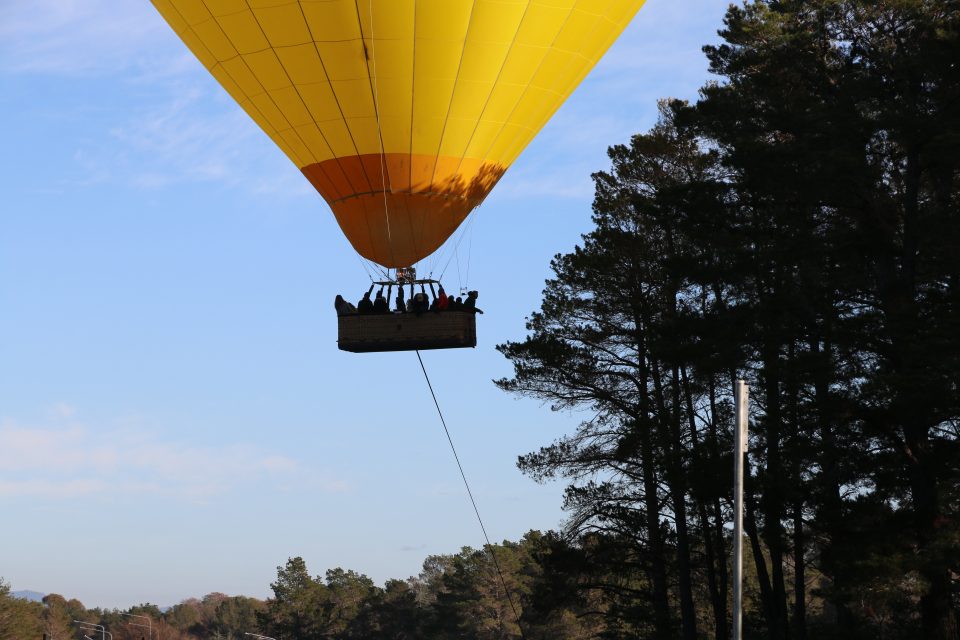 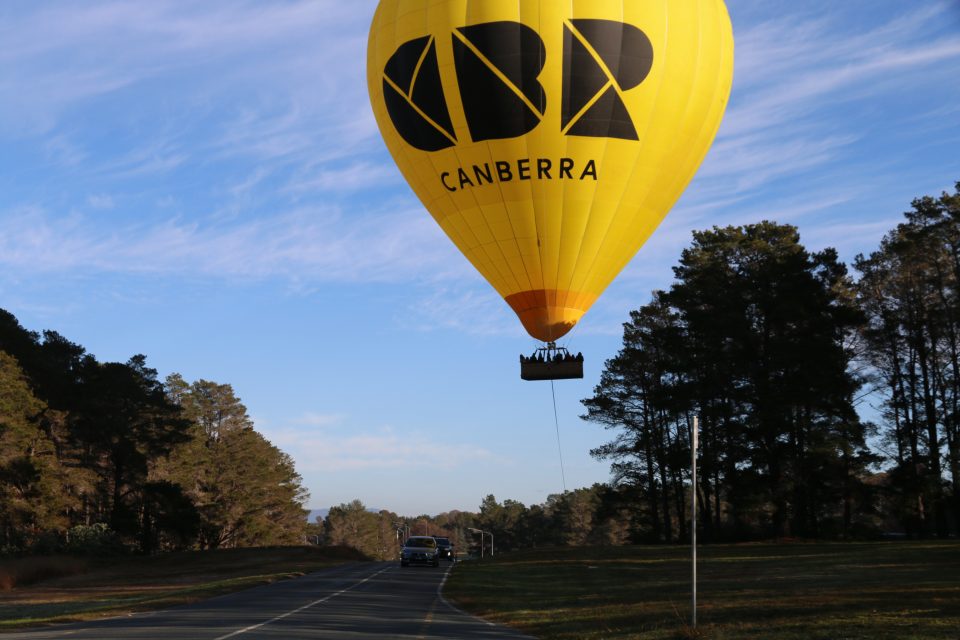 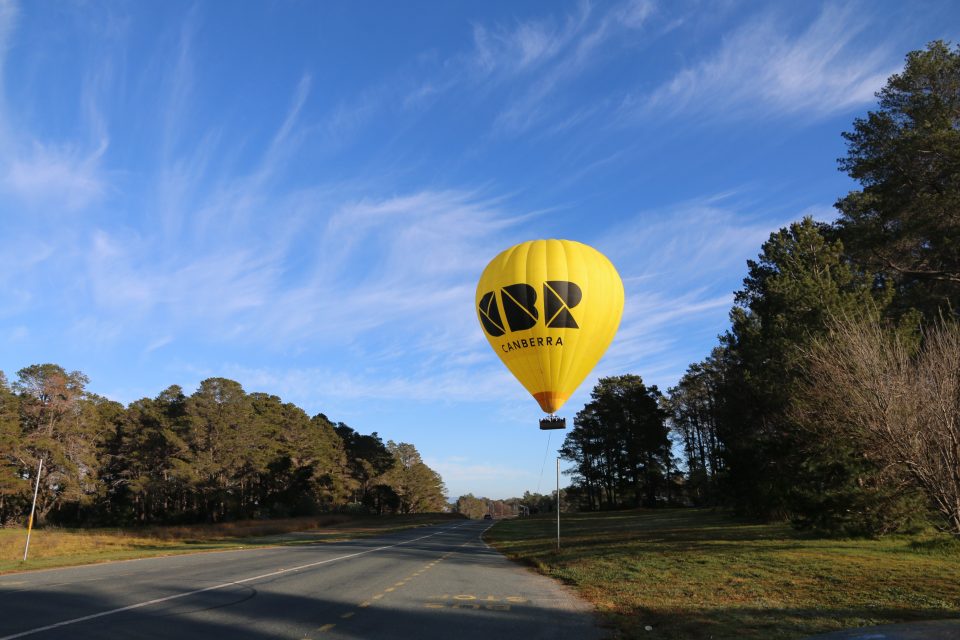 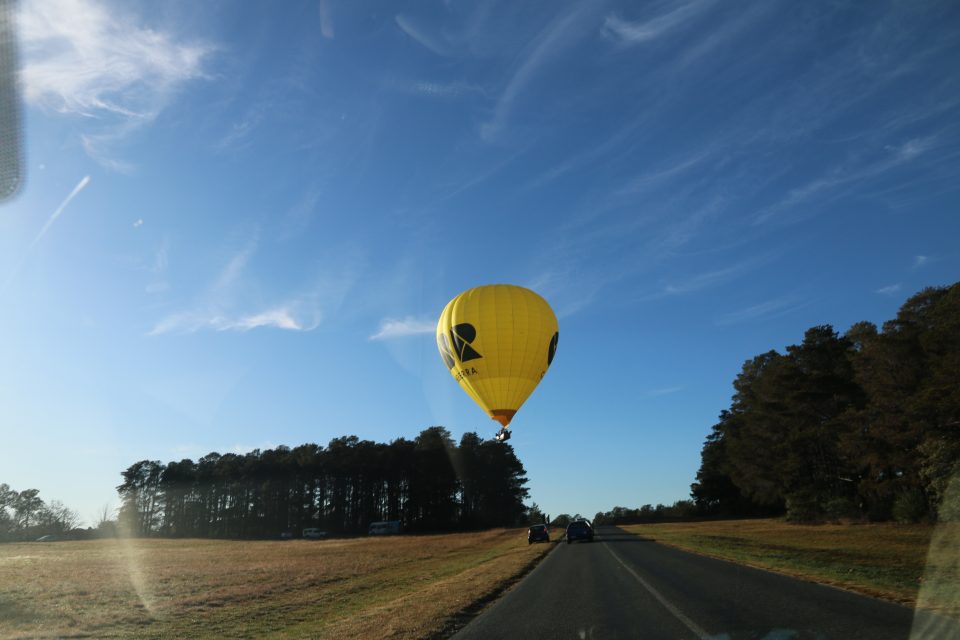 Fairly selective quoting there ignoring exceptions such as landing or approved low level flight in things like festivals etc. 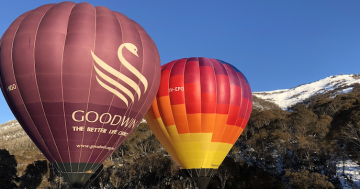 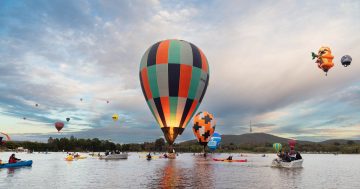 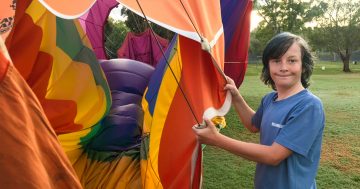