Changing of the guard in central Goulburn 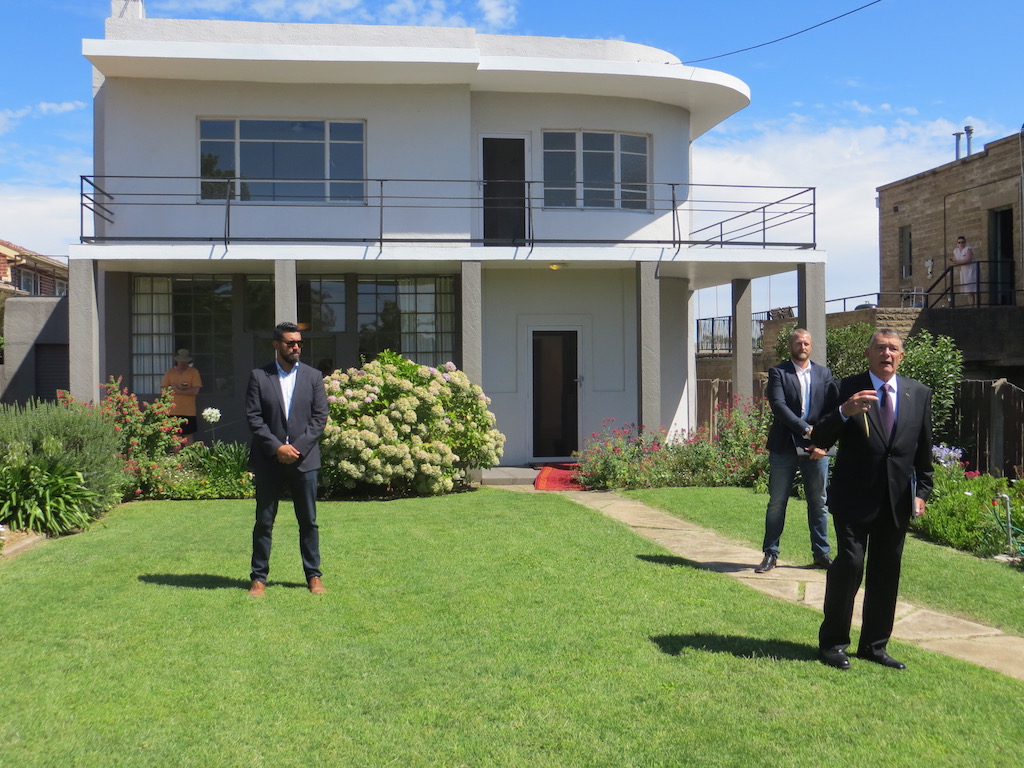 Older homes in prime locations on the market and residential redevelopments are stirring interest in Goulburn’s central area.

A beautifully-presented, two-story home overlooking Victoria Park with two balcony views beyond the town was auctioned earlier this month with hopes of more than $500,000.

(Agents say homes listed for under $450,000 are driving much of the Sydney and Canberra investor interest.)

Across the road from the aquatic centre, which is to undergo a major upgrade including a new lap pool, and rose garden, the location is a drawcard. It is 10 minutes walk from Goulburn Base Hospital which soon will undergo a $120 million redevelopment.

Numbers 78 and 80 Deccan street are among only a few residential examples of the international/moderne/ocean liner style homes in Goulburn.

With a flat roof and metal window frames, each home sits on a 750 square metre block with a distinct style of the European architecture. No. 78 is cream rendered, No. 80 a biscuit-coloured brickwork.

Realtor James Nimmo of OneAgency, a Canberra-based agency active in Goulburn, says 78 Deccan was built in 1955.

“It has maintained its 1950s art deco feel through the front part. There is an extension to the back of the home, and a deck and the kitchen has been renovated.’’

Mr Nimmo says the owner had renovated and rented the home, which has an outdoor rear balcony above the garage with views to the northwest. When the tenants left, it received another upgrade. Windows on the rear extension are double glazed. The home is now on the market for $529,900.

Meanwhile, elsewhere in the central areas older homes are either being bulldozed and replaced with denser developments, or are planned for demolition, raising attention of heritage advocates.

Architect and Goulburn Heritage Group spokesman David Penalver says whether properties are in the main street or a side street the concern is what impact any development, from an extension or complete knock down, will have on neighbouring properties.

“Many people are buying (a home) in order to add to it, or modernise. From a heritage point of view, providing the addition is done sympathetically, that is great, if it is a smaller addition.

“If it is a large addition, it really should be done as a contrast, so people looking at it can say, ‘ah this is the new, that is the old’.’’

The GHG has supported plans to demolish an old home at 163 Cowper Street and replace it with four detached, two-storey dwellings.

“Although members do not support the needless destruction of old buildings, we are supportive of this two-storey redevelopment simply because with larger open spaces between units (in keeping with existing nearby houses and gardens), this project will be of a far higher architectural standard than the tightly cramped villas currently degrading the inner charm of this city,’’ Mr Penalver said.

Meanwhile, on Saturday, March 4, Shanklin, a five-bedroom, three-bathroom home built about 1911 for Goulburn mayor and retailer John Knowlman, will be auctioned. 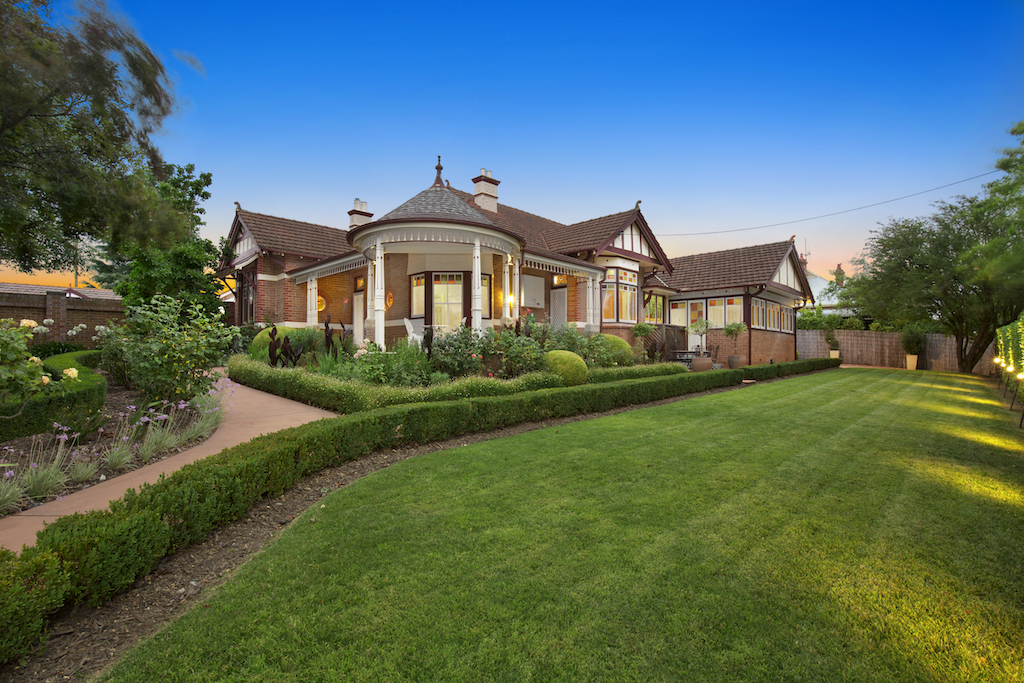 Behind a tall clipped hedge in prestigious Hurst Street, the home’s owners have upgraded the pool, installed an electric watering system and new air conditioning.

One of Goulburn’s best examples of a Queen Anne home, Shanklin has stained glass windows, a huge master bedroom, terracotta roof and an old ornamental petrol bowser at the end of the driveway. Buyer interest is strong from the Southern Highlands, Sydney and Goulburn.

The property’s listing initially invited expressions of interest over $1.2 million.

dolphin - 30 minutes ago
whatever happened to encouraging flexible working? I don't know many people who want to return to working 5 days a week in th... View
ACT Election 1

dolphin - 40 minutes ago
bit late to be submitting policies to treasury for costing... heaps of people have already voted... View
ACT Election 5

dolphin - 42 minutes ago
and Scott Morrison can't tell the difference https://reneweconomy.com.au/on-first-day-as-pm-morrison-learns-difference-betwee... View
dolphin - 45 minutes ago
Just remember that the Belco party are just a front for the Liberals trying to siphon off enough votes to get the libs over t... View
Opinion 9

dolphin - 50 minutes ago
You missed the point on this one - nothing wrong with bringing a bit of life and vibrancy into the city. it seems like you're... View
HiddenDragon - 5 hours ago
"...once again, we’re being told that the way to enhance Canberra’s vibrancy is to mimic other, bigger cities across the... View
Brisal - 10 hours ago
If it helps to revitalise another of those dingy laneways then I'm all for it. Scoff if you like but if it ultimately turned... View
Food & Wine 34

bj_ACT - 13 hours ago
It was always a bit funny when Turner residents were complaining about extra buses when whole swathes of suburbs lost their b... View
chewy14 - 14 hours ago
Honestly, is there anything more NIMBY than worrying about the "city coming for their neighbourhood" in an area less than 1km... View
HSewell - 15 hours ago
Good result View
News 18