Christmas gifts for the cycling enthusiast in your life 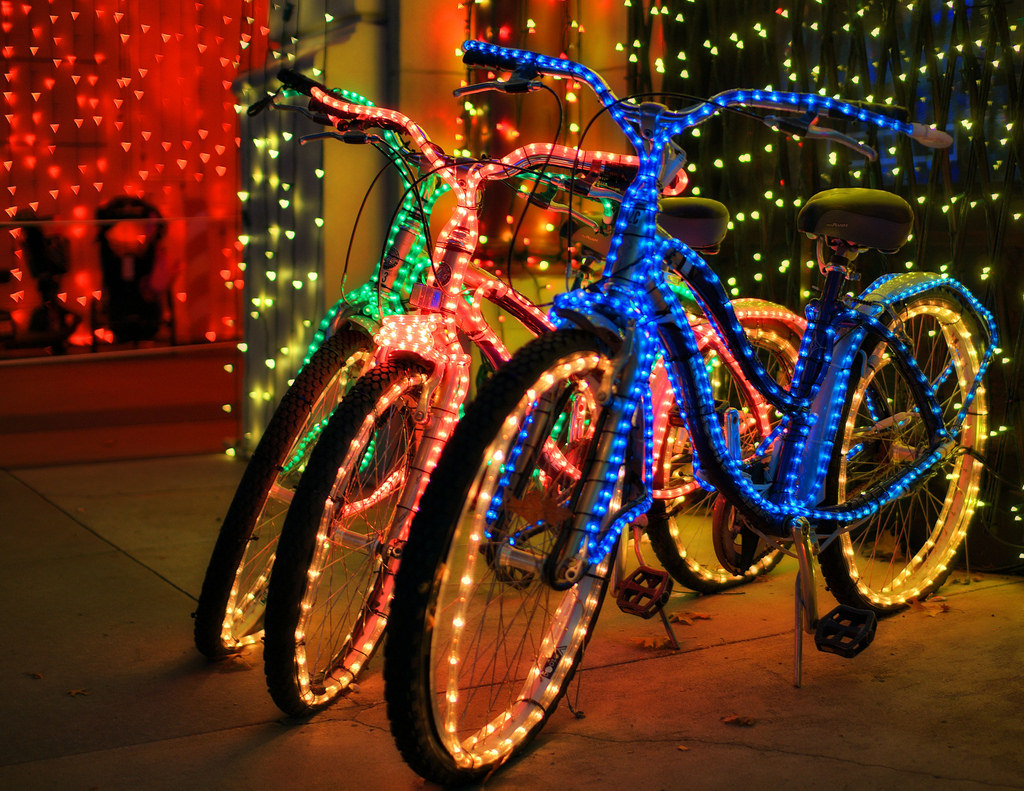 In bike-friendly Canberra, most of us have that person in our lives who would prefer to be out on a bike than anywhere else in the world.

So what to get that person for Christmas? Hesitance to get your loved one something for their bike is understandable. They already know about all the bike gadgets and accoutrements. But you also know that if it isn’t cycling-related, they aren’t interested.

Not only will this solve the cyclists’ dilemma of where to put their phone, keys and money while riding, the phone display is visible so they can see your urgent texts. 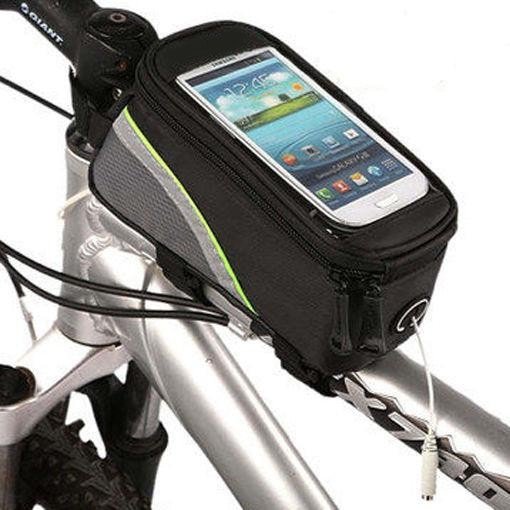 What goes together better than bike riding and coffee? Bike chains and coffee mugs, obviously. 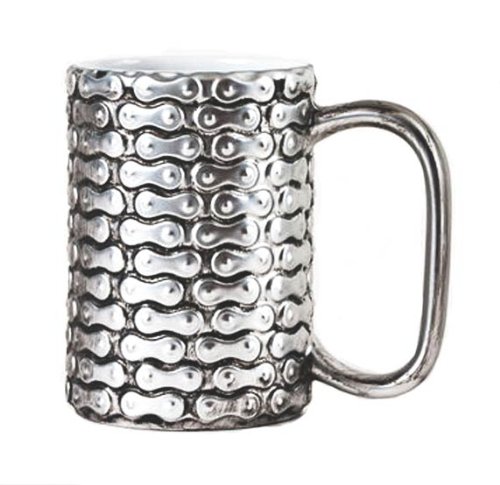 As the nearest and dearest of a cycling obsessive, you may occasionally be called upon to administer massage therapy after a hard day on the bike. Foot and Thai have locations in both Phillip and Belconnen, and make buying a gift voucher easy – you can do it online via their website. Think of it as a gift for both of you.

Unfortunately, the much-anticipated Henty Copilot won’t make it in time for Christmas, with a scheduled release date of January 2017. But as Henty is an Australian brand that designs bags with commuter cyclists in mind, they are likely to already have something on the market for the commuter cyclist in your life. 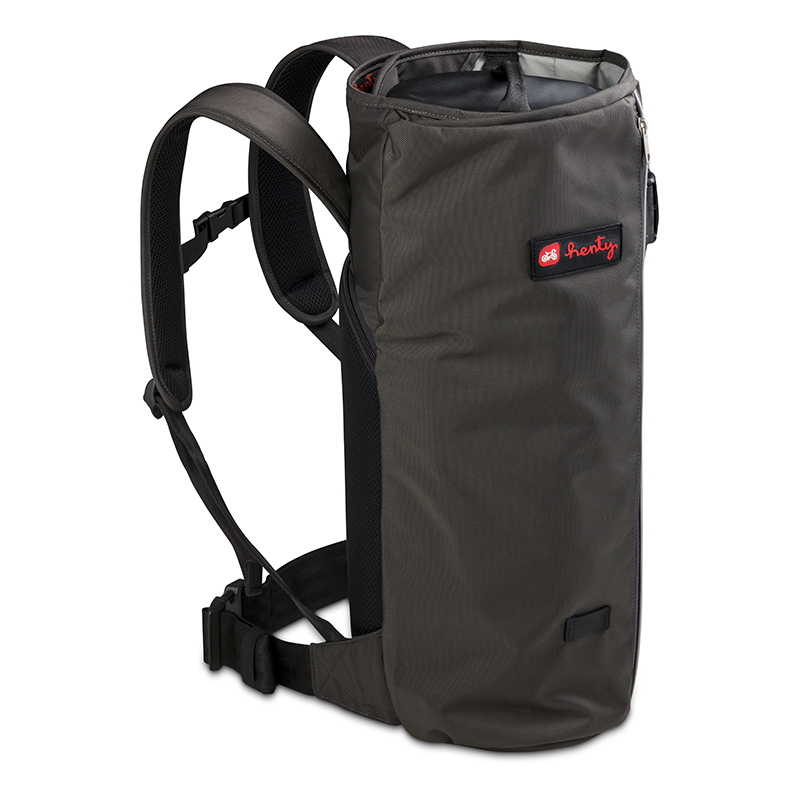 These headphones have ‘bone-conducting’ technology that allow the wearer to hear both the sounds from their device and the ambient noise around them. Perfect for cyclists who don’t want to compromise on safety, but want to listen to music or podcasts while riding. And they’ve been specifically designed for athletes, so they are sweat-proof. 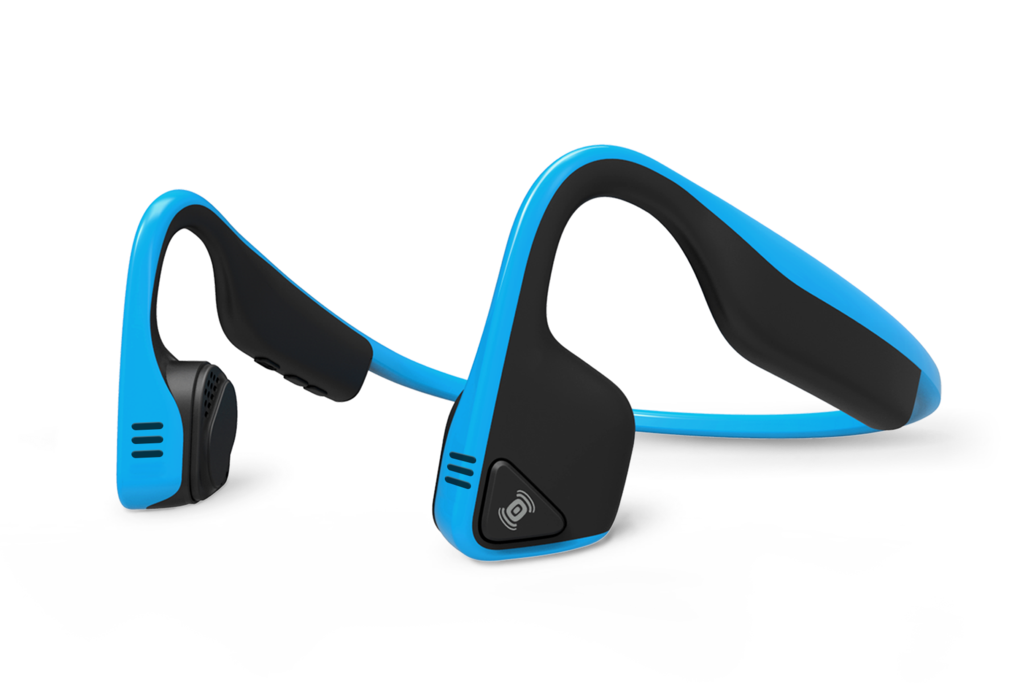 So the bike-mad person in your life can wear their heart on their sleeves. 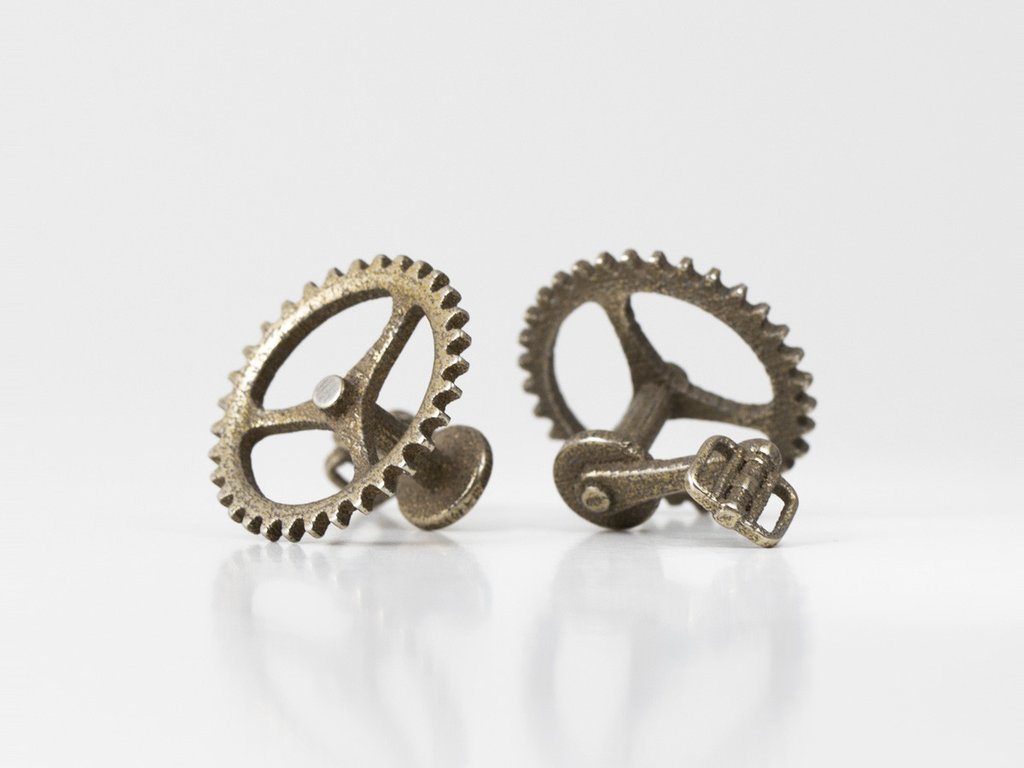 If you’re concerned about the safety of your bike-riding loved one, increase their visibility. The Bontrager Ion 700 RT is a light that makes cyclists visible both during the day and night. 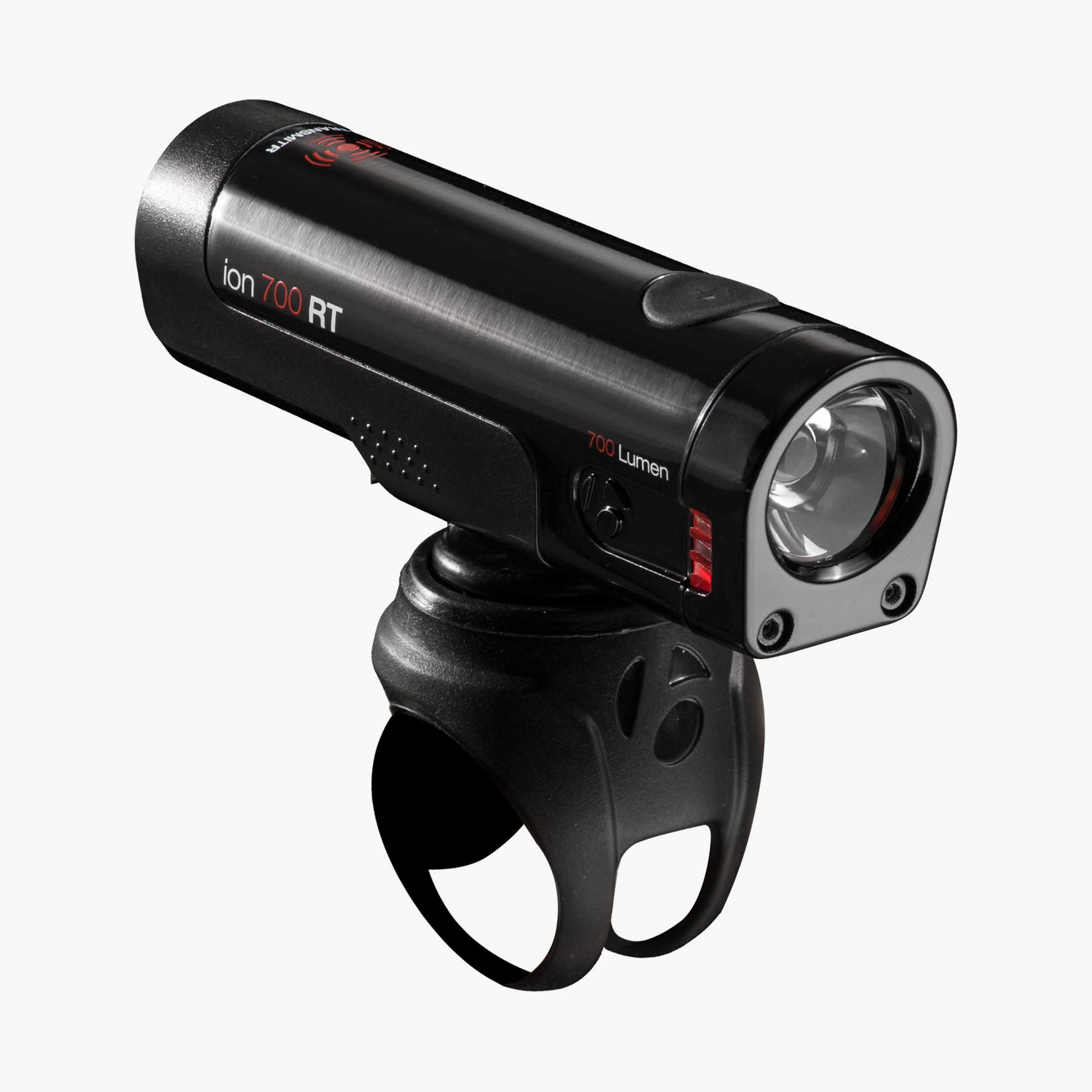 My husband describes himself as a “cycling enthusiast”, but sometimes I get concerned that enthusiasm will get the better of him while out on his bike. One of the things that puts my mind at ease while he is cycling is the fact that he has a Pedal Power ACT membership. It is worth the price of admission for the work they do to push the government to make cycling in Canberra better, but membership also gives you cycling insurance. It’s not going to slow my husband down when he’s hurtling along on the Black Mountain descent, but it will cover him for public liability, medical expenses not covered by Medicare and loss of income as a result of injuries sustained while riding.

So your bike-mad loved one can point to their doctorate in cycling if they are ever challenged on the fact that they know absolutely everything about bikes. Get it framed for extra authenticity. 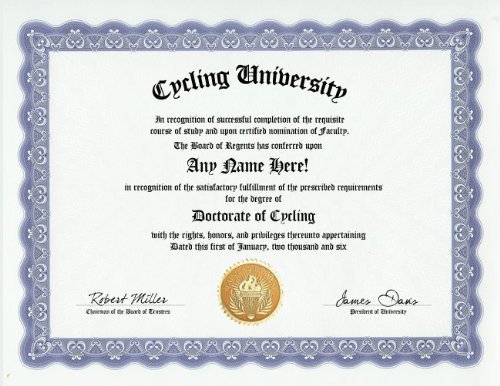 If you have any bike-related gift suggestions, I’d love to hear about them in the comments.

Emu-deterrent spray could be big this summer.

chewy14 - 37 minutes ago
Wow, polling commissioned by a left wing think tank finds that the left wing Greens are going to do really well at the next e... View
News 1

JS9 - 53 minutes ago
Gee the ACT really does scrape the bottom of the barrel to find political nominees on all sides of politics.... just another... View
News 20

Cass Proudfoot - 5 hours ago
It would be a lot more suitable than rows of demountables on Campbell and Lyneham school ovals, which is the alternative. Unf... View
Elroy Jones - 14 hours ago
Chris Ellis Gordon puts and angry face on every post View
News 34

@The_RiotACT @The_RiotACT
The West Basin place plan has been released by the ACT Government, providing valuable detail about the multi-year development, but little mention of where the area's residents will live https://t.co/ThGXcooFe6 (39 minutes ago)

@The_RiotACT @The_RiotACT
Police have renewed their calls to find Amara Hynes, 14, who has not been seen or heard from since 5:00 pm on Saturday at Jerrabomberra https://t.co/hQ4E3HaQJ3 (52 minutes ago)