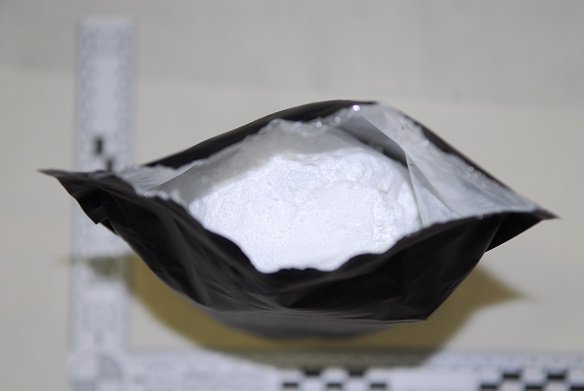 Cocaine use in the ACT has climbed to be the second-highest in the country, according to a new report analysing the nation’s wastewater.

The National Wastewater Drug Monitoring Program’s third report, released by the Australian Criminal Investigation Commission, includes wastewater data from all states and territories to August 2017 to paint a picture of national drug use.

The program monitored 54 wastewater sites across the capital city and regional areas covering about 61 per cent of the Australian population or 14.2 million people.

The ACT rated highly in the consumption of several drugs including cocaine, heroin, methylamphetamine (ice) and opioid pain medication oxycodone.

Although cocaine use fell nationally, the ACT bucked the trend to report the second highest capital city average consumption nationally of the high-end drug. Cocaine use remained highest in New South Wales, mainly in Sydney.

“Nevertheless, the scale of cocaine use in Australia remained noticeably lower than methylamphetamine levels,” the report said.

Heroin use was measured for the first time and the ACT reported the second highest estimated capital city average consumption, behind only Victoria.

When it comes to methylamphetamine or ice, the ACT reported a small increase, reflecting a ‘resilient’ demand for the drug nationwide with no substantial decrease in consumption between August 2016 and August 2017.

“Its use is well known to cause significant harm, and with widespread use across all jurisdictions, methylamphetamine continues to pose significant challenges for the community,” he said.

Along with cocaine, MDMA (ecstasy) use has fallen nationally. “For these two substances, recent significant seizures and detections appear to have contributed substantially to decreased consumption and have constrained the growth of the markets,” Mr Phelan said.

He said that although fentanyl and oxycodone use has decreased nationally since August 2016, consumption of these substances remained a concern, particularly in regional areas.

Minister for Justice Michael Keenan said the data from the report would pinpoint targets for law enforcement agencies, with wastewater analysis suggesting that large seizures of illicit drugs in particular areas have had an impact in reducing drug consumption in those markets.

“In October this year, I announced the largest seizure of meth precursor chemicals in Australian history intercepted on the way into the country – enough to make an estimated $3.6 billion worth of meth. This seizure shows just how important our co-operation with global partners is to bringing this trade to an end,” Mr Keenan said.

“We established the National Ice Action Taskforce to provide the Government with advice on how we can best respond to Australia’s ice scourge. The National Wastewater Drug Monitoring Program was a key recommendation of this taskforce.”

He said the Federal Government had also allocated an extra $300 million to improve treatment, after-care, education, prevention and community engagement.

To view the report, go here.

We need drug and alcohol rehabs in Canberra that are free or low cost so people can get off the drugs and educated around it. Even free mental health rehabs and not just hospitals.