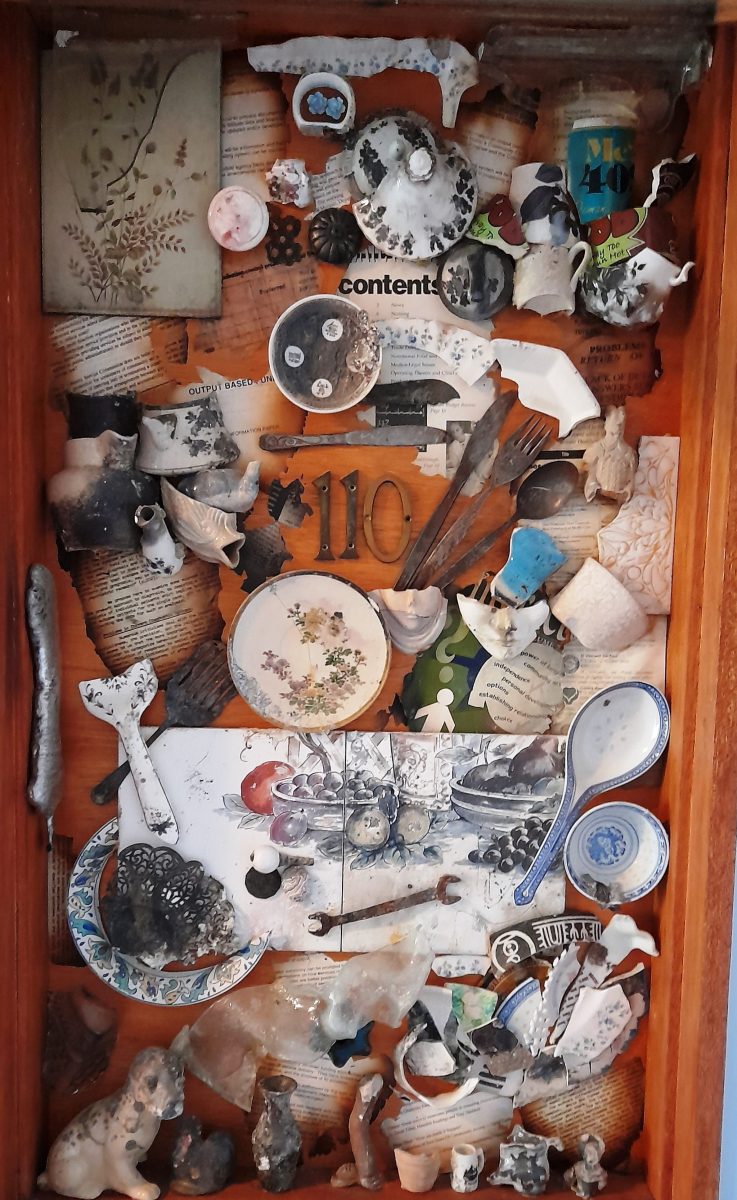 Judy Zilber has collected remnants from the 2003 Canberra fires, which destroyed their Holder home, for a special collage in their new home. Photo: Judy Zilber.

When Judy Zilber realised her family couldn’t save their Holder home from the 2003 Canberra firestorm, “we grabbed the boys and the dog – and some random things” and locked the door.

“I also took the dirty washing basket because I knew it had lots of clothes in it.”

“We were allowed back on the following Sunday – I had been boiling vegetables on the stove when we left. The saucepan with them in it was still there, along with burnt vegetables.”

Judy collected the remains of that saucepan and a diverse range of other items to create a collage – a collection of items, whole and broken, that were left after fire.

When Judy and her family decided to leave, there were three drivers but four cars.

“We had to leave my son’s car – it was his first one.” Some alloy from the wheel is also in the collage.

Collecting items for the collage, each piece for a particular reason, helped Judy and her family get through the crisis.

“I needed to do something,” she said. “And this proved quite cathartic.

“I suppose one of the reasons I did it was to show we were survivors, not victims.”

Judy said she got the idea from someone who had lost their home in the NSW Blue Mountains fires.

“I guess I’m a bit of an artistic person so I wanted to do something special. I used everyday items to tell the story. ”

A couple of months after the fires, Judy found a bathroom window frame from a Canberra recycling outlet and secured a base to its back. She then set about finding items, regardless of whether they’d survived the fire or were partly destroyed – to connect to the frame.

There’s a kitchen tile – the kitchen had only recently been renovated when the fire hit – and part of a Japanese tea set Judy’s father had given her mother on return from that country. And the one thing she loves to embarrass her son about.

“It’s the knife he stuck in a power socket when he was about four or five – the tip of it burned. We kept it.” (Her son was fine.)

She also collected a fragment of one of the home’s glass bricks that melted in the fire, a wrench, a Lladro china dog – remains of her collection of the handmade Spanish porcelain – a silver cake server her grandmother had given her and a bit of a university paper her husband had written – with his name still visible on it. It had been blown away – but only as far as the backyard.

Their house number 110 was also included, along with broken bits of pottery, cutlery and other items – all of which had some significance to the Zilbers.

When the family decided to rebuild on the same site, the builders were instructed to build the collage box into the front entrance wall.

“We wanted to do that because every piece has a story and it’s now part of our family history.

“Each time we – or our visitors – walk through the entrance hall we can stop and look, reflect and remember what was an historic and horrific time in Canberra’s recent history.”

Judy said the collage was not only to remember the past, but to ensure that those traumatic January days would never be forgotten.

Do you love collecting? Historic, kitsch, tasteful, weird – there’s no judgement here, except, hint, we are not immune to tacky.

Just email a few details about what you collect and why to shopman@region.com.au and you may well see your collection displayed right here for all to enjoy. 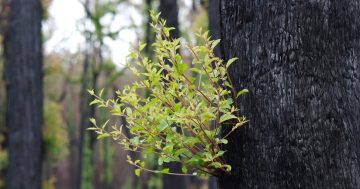 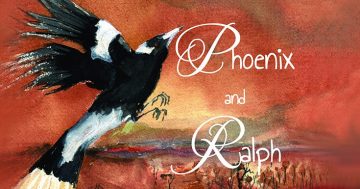 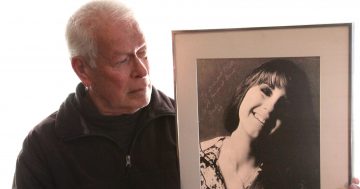 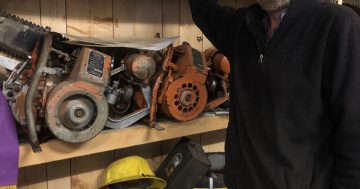 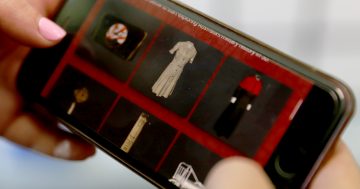