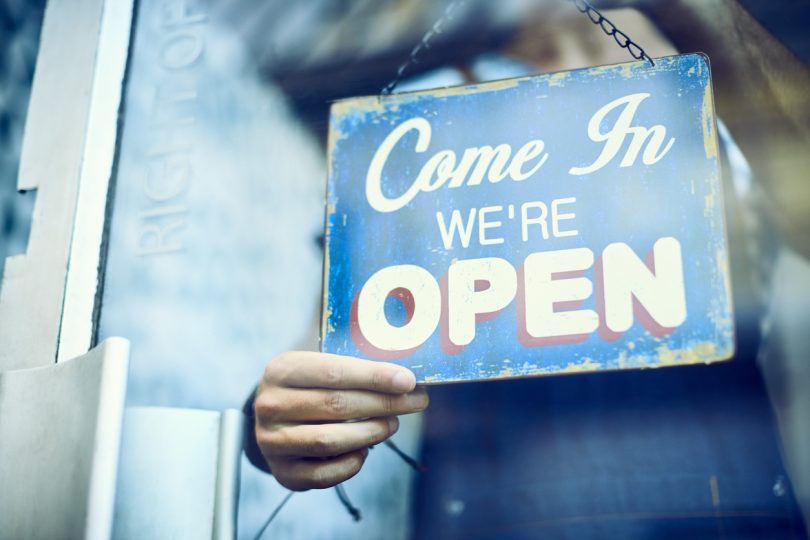 Small businesses are hurting under the current commercial rates system, the committee found.

An Assembly committee has recommended the establishment of a task force to review the commercial rates system in the ACT after it found businesses were hurting from its one-size-fits-all approach, anomalies, inflexibility and an onerous objection process.

It also found that the system remained fundamentally flawed due to a mass appraisal approach that did not take into account the complexities of land use within individual leases, throwing up inequities that cast doubts on its fairness.

Among 25 recommendations, the committee urged the connection between the revenue and valuations offices be broken, so that the valuations were not performed in the same area responsible for collecting revenue; and introduce another mediation process to deal with objections as a cost-effective alternative to the ACT Administrative and Civil Appeals Tribunal (ACAT).

The committee found the system was unresponsive and lacked transparency, producing uncertainty for businesses which also found objecting to valuations difficult and expensive.

It found that the location of the ACT Valuations Office within the Revenue Office amounted to a conflict of interest and also made it harder for businesses to pursue objections.

It also believed that the system was having a chilling effect on commercial activity and investment in the Territory, and possibly driving businesses across the border. Smaller property owners, in particular, were hurting and increased costs were being passed on tenants and their customers.

“The Valuation Office appears to be making assessments, on the basis of very little information, and then applying them across areas and precincts. It was inevitable that such an approach would produce anomalies and inequities, and that is exactly what has occurred,” committee chair Liberal MLA Vicki Dunne said.

“In short, the fundamental problem is that the Territory has adopted the mass appraisal method used in other Australian jurisdictions without attending, sufficiently, to an underlying rating base characterised by a complexity — due to the presence of use purpose clauses for individual Crown leases — not seen in any other jurisdiction. For mass appraisal to be effective, the ACT government must do something to rationalise the ratings base.”

The committee also recommended that the Government consider compensating ratepayers who have experienced sudden large increases in rates due to long-term retrospective rates reassessments or have been required to pay rates on the basis of unactivated uses.

Opposition Leader Alistair Coe seized on the committee’s findings, saying Chief Minister Andrew Barr must stop the crippling commercial rates regime and warned that Canberra would lose even more businesses and jobs if the Government did not act.

“I called for an inquiry into commercial rates because I was troubled to hear local businesses were leaving Canberra due to unsustainable rates increases and loopholes,” Mr Coe said.

“The evidence presented to the committee demonstrates businesses in Canberra are clearly hurting. The financial pain being felt by so many local businesses is compelling and needs to be carefully considered by this government.

But a spokesperson for Mr Barr said the Government had already addressed many of the issues raised in the inquiry through its own submission, which says comparisons with NSW should not be made and points to land tax and stamp duty reforms.

The spokesperson said the Government would review the inquiry’s recommendations and respond in detail in coming months.

“The Government is currently implementing a 20-year tax reform agenda that is making our tax system as a whole fairer, more efficient and more sustainable,” the spokesperson said.

“The Government is establishing a Tax Reform Working Group to analyse the impact of these reforms in their first two phases, including many of the issues raised by the committee’s report.”

The full report can be found here.

Meanwhile, the only teensy little problem with residential rates is the wording of the rates notices –

So as long as the totally inadvertent and completely unexpected and unforeseeable misunderstandings….. created by the recently changed (after being the same for many years without apparent problems) residential rates notices are dealt with, and Concession Card holders etc. are reminded of their entitlements, it will all be OK, and no Canberra household will have any problems at all with the Labor/Green “simpler, fairer” rates system…….

A degree programme covering land economics, valuation and planning at UC would be helpful! Brost Freezeman

Need to revisit the new annual house rates system as well. Why should I pay much much more annual rates for a basic large block in Tuggeranong, compared to my friends townhouse and lovely small block in Kingston? He has much better facilities, bus services, schooling, entertainment areas, parks, public amenities etc etc. I pay a lot lot more for a lot lot less from the ACT Government.

Except for the fact that the Kingston block has a much higher density, allowing service delivery to be shared amongst more people per area, creating efficiencies.

The rating system is also progressive, such that higher value blocks pay more.

That’s if you believe the higher density of Kingston equates to an efficiency of service that relates to the costs of Government. I think its pretty clear that the vast majority of ACT Government Expenditure has absolutely nothing to do with the how high or low density is. Hospitals, Indigenous services, TAFES, Community Services, the list goes on and on.

Also, The progressive rates are such a low percentage in increase that I would also struggle to call them progressive, whilst maintaining a straight face.

Even my friend in Kingston says he was shocked when he heard my rates bill, compared to his and the disparity in services and facilities.

Before they send every small to medium owners broke where in some cases the rates are higher than the income and mortgages ….fix it cant you see the fir lease and sales signs popping up everywhere snd they still expect their massive rate hikes