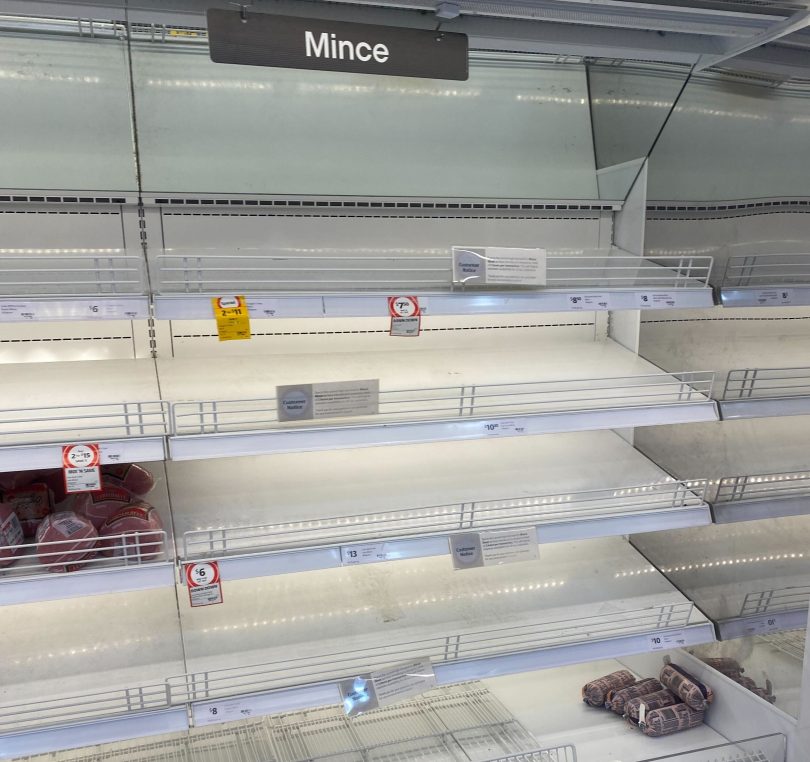 Bare shelves may continue beyond the pandemic. Photo: Enya Maxwell.

A timely new report from the Farmers for Climate Action examines the impact of climate change and an increase in extreme weather events on the future of Australia’s food supply.

The report, titled ‘Fork in the road’, is authored by Canberra-based economist and consultant Stephen Bartos, who suggests that the food supply chain is currently at a point of ‘high risk’.

It promotes investment in resilience and adaptation and pleads for recent fruitful seasons to not blind decision-makers to adverse weather events expected in the coming years, such as floods and droughts.

The report points to the fragility of the food supply chain exposed by the pandemic, despite favourable farming conditions. Dr Bartos suggests that farm and food supply chain businesses are considering resilience investments, but are looking for leadership from the government to provide confidence.

He says the recent flood events that ravaged the east coast “absolutely underscores the importance” of action.

“Australia for the foreseeable future will continue to grow plenty of food, but there are going to be increasing problems in getting that food to consumers,” Dr Bartos said.

“There will be more extreme weather events that will impact the supply chain and the costs of dealing with that are continuing to grow, so food will become more expensive as well.”

While extreme weather events are one thing, a warmer Australia, in general, is also having “an awful lot” of impacts on food distribution.

“There are impacts on food distribution at all stages of the supply chain, ranging from inputs where in Australia the key input at risk from a warmer planet is water availability,” Dr Bartos said.

“While it sounds ironic to say that while we are in floods, but there’s also in the future, the likelihood of more water shortages, less inflows of water for example to the Murray Darling Basin, which we rely on for a lot of our horticultural products.

“There are impacts on transport in terms of animal welfare. Hotter weather is damaging for animal welfare and the impact of extreme weather events is actually just cutting road and rail lines.”

He suggested that the increased heat also impacts retailers at the other end of the supply chain as it becomes increasingly difficult to keep food fresh and palatable.

For this reason, he believes that the industry, across the board, wants the government to take decisive action and make a more significant commitment to reducing greenhouse gas emissions.

“They’re looking at that for a couple of reasons, one being the importance of Australia’s contribution to combatting climate change. Secondly, it’s just a commercial necessity for a lot of Australian farming businesses that they’re exporting from a country that takes climate action seriously because the countries to which they’re exporting are demanding that,” Dr Bartos said.

“For example, European supermarket chains are increasingly looking for all of their suppliers, in terms of production and how it’s transported, to be carbon neutral.

“If the government doesn’t come to the party and doesn’t actually have effective climate change mitigation strategies in place, that’s a competitive disadvantage for Australian farmers.”

When asked whether he believes harsher conditions and greater challenges across the industry could push some farmers out of the sector, Dr Bartos admitted it was possible.

“Some farmers will, but by and large, farmers are very resilient and very adaptable. They’re doing the best that they can, and almost every farmer that I’ve spoken to over the course of this project follow the quote, ‘I’m an optimist, and if I wasn’t, I wouldn’t be a farmer’,” he said.

“They’re trying to adapt as best as they can, but they would really like to do that in partnership with government.”

The report is available to read on the Farmer for Climate Action website. 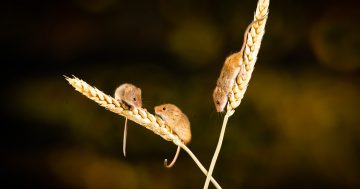 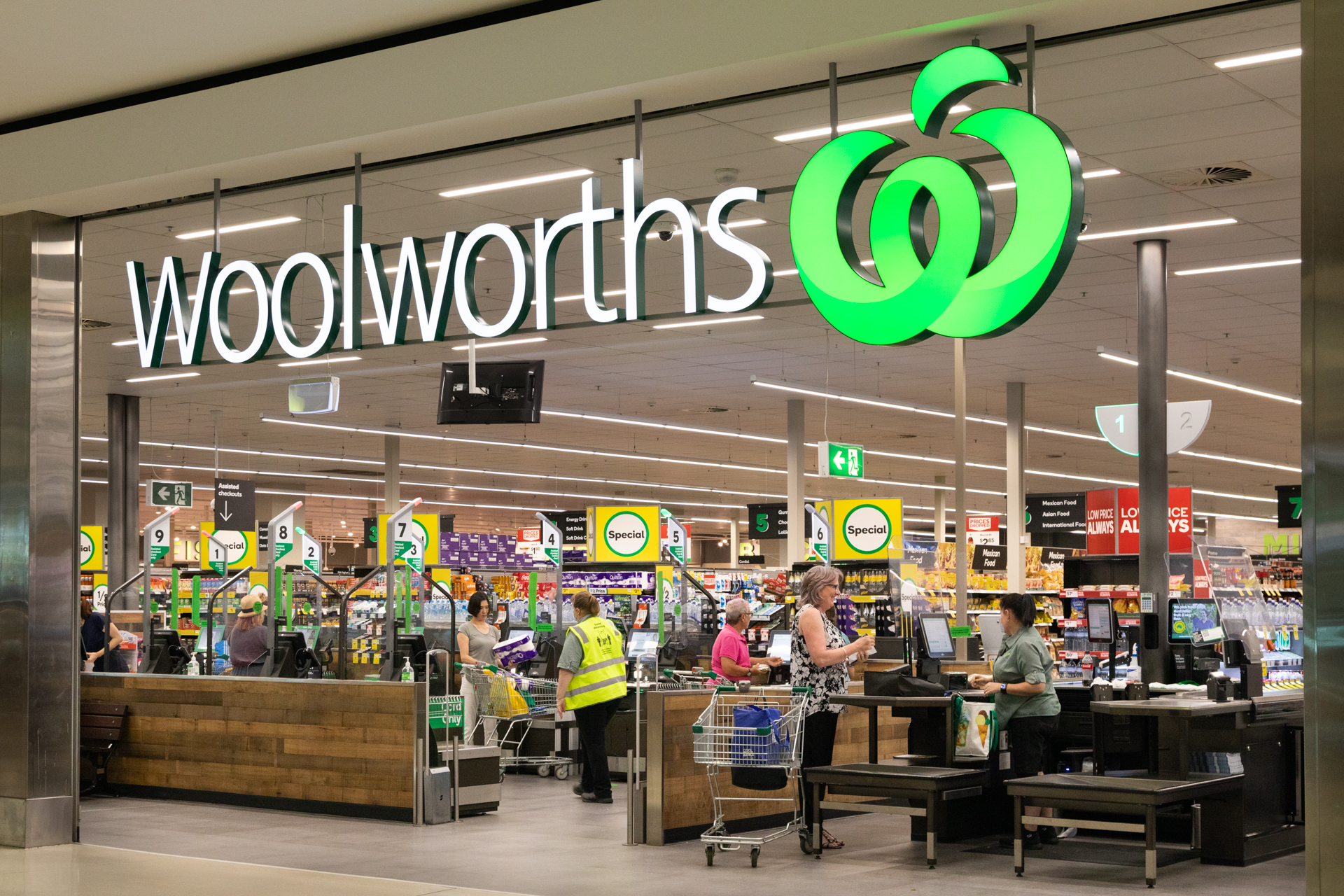 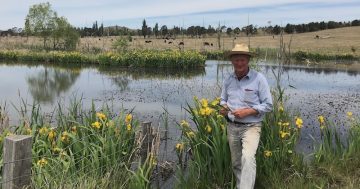