11 May 2021 | Michael Weaver
Start the conversation 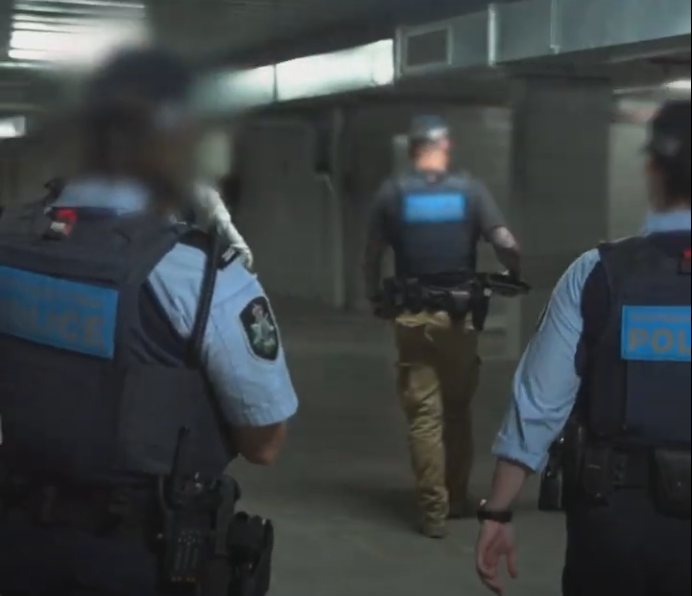 Police officers and investigators during the execution of search warrants. Photo: ACT Policing.

ACT and NSW police officers, and members of the Australian Border Force, have restrained assets worth more than $10 million as part of an ongoing investigation relating to an illegal network of brothels and luxury properties in the ACT, NSW and Queensland.

The restraint of the assets is the largest in the ACT’s history and includes two ACT properties worth an estimated $2.8 million, in addition to five properties and multiple bank accounts restrained by ACT Policing in late March this year.

These restraints relate to ACT Policing’s Operation Goeben, an investigation that began in March 2020 after an illegal brothel was discovered during a COVID-19 compliance check by City Police Station general duties members.

ACT Policing’s financial investigations team successfully applied to the Supreme Court for the restraint of the two ACT properties on Monday (10 May).

Investigators were able to link this address to several other illegal brothels and luxury properties within the ACT, NSW and Queensland. Police will allege the money used to purchase these properties is the proceeds of crime.

ACT Policing’s Detective Superintendent Scott Moller said the investigation was launched as part of a broader investigation with the cooperation of the Australian Border Force and New South Wales Police, which seized additional evidence and financial records earlier this year.

Detective Superintendent Scott Moller credited the success of this operation to the Canberra community as their ongoing assistance and information that proved crucial at all stages of the investigation.

“We want to make it clear that assets, including houses, don’t need to be in the ACT to be restrained by ACT Policing. We have close working relationships with our partners, allowing us to work cross border,” Detective Superintendent Moller said.

“The confiscation of criminal assets is an effective tool to assist in the prevention and disruption of serious and organised crime, and prevent the reinvestment of illegally obtained wealth into criminal activity.”

Anyone who may have information regarding a business or residences being used for any type of criminal activity in the ACT should contact Crime Stoppers on 1800 333 000, or via the Crime Stoppers ACT website. Information can be provided anonymously. 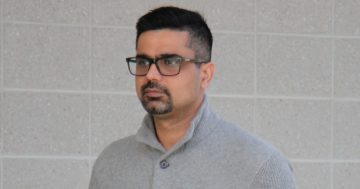 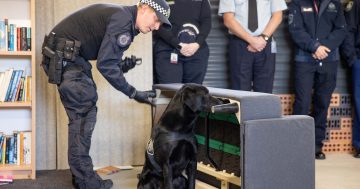