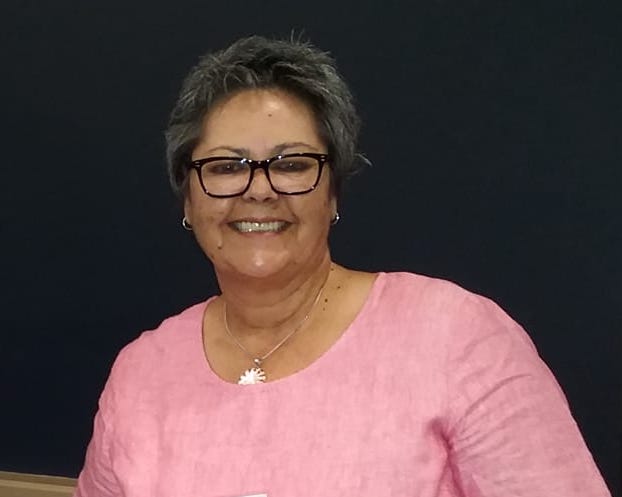 Local not-for-profit organisations are reeling from the effects of lockdown, but the ACT Government may not have helped by loading them up with extra paperwork.

The Select Committee on the COVID-19 Pandemic Response held public hearings into the government’s handling of COVID-19 last week, turning the spotlight on seven different women’s organisations and how they have fared.

There was general appreciation for the financial aid given by the government over the last few months, but at least one representative raised her concerns about how inaccessible much of it was.

Robin Martin is the CEO of Beryl Woman Inc, the longest-running women’s refuge organisation in Australia. For 45 years Beryl has provided support and housing for women escaping domestic and family violence in the ACT and surrounding region.

As a small organisation of just six staff members, Beryl began floundering once the effects of the pandemic struck home in March.

“We had to limit the way we were working. We had to change a whole lot of things we were doing. We didn’t have the IT equipment in order for meetings like this to happen,” Ms Martin said.

“Minimising all face-to-face contact with our clients created problems because their social isolation and emotional wellbeing was also impacted by that.”

The mental health impacts of the lockdown are well documented. In March alone, Lifeline received more than 90,000 calls for help, more than at any other time in their 57-year history.

Ms Martin says the challenge Beryl faced was not only going about their business in increasingly tough times, but also the burden of compliance with ACT Government bureaucracy.

“Requests for information from the government about how we were operating, what were the trends that we were seeing … There were policies that they were requesting we have in place, and if we didn’t have them in place, we needed to get them in place … Things around business continuity plans needed to be reviewed and amended to take into account all the things that were happening.

“There were lots of demands from government to attend meetings, sometimes four a day, which was exhausting I have to say.”

At the beginning of the pandemic, the ACT began freezing many fees and charges to bring some relief to individuals and businesses alike. But a lot of the big money remained locked in application-based grants.

The major support package for non-profit organisations within the ACT was the COVID-19 Stimulus Rapid Response Fund. The Chief Minister’s Charitable Fund (administered by Hands Across Canberra) was joined by the Snow Foundation and the John James Foundation to provide a total of $500,000. Applications were open for about two weeks.

“There were a number of processes that we had to go through. We – as a result – missed out on it because we were just too busy and didn’t have the time to write a grant application for that funding,” Ms Martin said.

The money was there, she says, but was not easily accessible for organisations already stretched to the limit of what they could reasonably achieve in a day.

Ms Martin would like to see money divided up evenly or pro-rata, “rather than creating more layers for us to deal with because we’re already so busy just trying to manage the chaos of COVID and what was happening”.

Recent months have seen more of this approach. Nine local arts centres, for instance, were handed a total of $1.07 million from the ACT Government.

The Canberra Rape Crisis Centre (CRCC) also received $75,000, most of which Service Director Penney Pestano says will be used to hire “one-and-a-half extra staff” for their frontline team who manage the phones.

Labor member for Ginninderra Tara Cheyne was present at the COVID-19 Pandemic Response hearing and said everyone is on a steep learning curve.

Ms Cheyne says there is no “playbook” on how to handle a pandemic but receiving feedback from the community and community organisations is important in informing the government on how they can do better if anything like COVID-19 ever strikes again.

The Committee will continue to meet and welcomes any submissions from the public. Ideally, these should be emailed to LACommitteeCOVID19@parliament.act.gov.au.

Further information on lodging a submission is available here.