Cracker of a business up for sale, no yolk 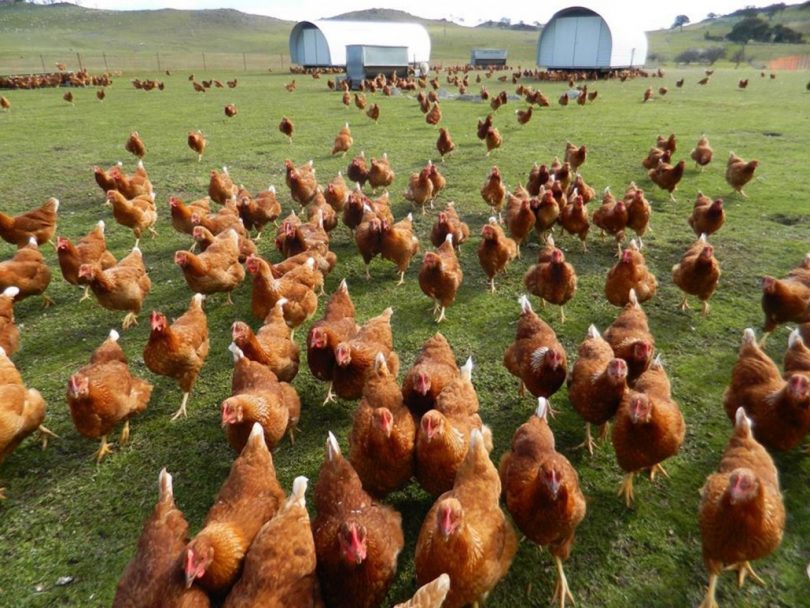 The BumNuts egg farm in Gunning is up for sale, including its 15,000 chooks. Photo: Supplied.

Putting all your eggs in one basket is not always the soundest business decision, except if you’re talking about 15,000 chickens, enough sheds to house them in a way in which they have become accustomed, and one of the best rural reputations around.

Then there’s the catchy branding: BumNuts.

Eight years ago, Theresa and Craig Robinson hatched a plan to raise chickens on their Gunning property, but there were never going to be cramped surroundings, cages or discomfort for these chooks. They were always going to be given the run of the farm and cared for not only by the Robinsons, but by some rather large Maremma dogs – which are kind to chooks, not so much to unwanted visitors.

Today, the reward for this philosophy is one of the best reputations around for organic eggs, with local and interstate markets clamouring for them. And for Theresa and Craig, it’s the perfect time to sell the business.

They will keep the land, but the chickens, sheds and even the Maremma guard dogs will go to a new home.

“I really believe we are leaving this as a very good business,” says Theresa. “We’re selling it at the top of its game.”

The Robinsons started the business back in 2013 with about 50 chickens onsite. Now there are closer to 15,000 chooks, and BumNuts Australia is recognised as an industry leader in pasteurised-free range egg farming.

Although the BumNuts Australia branding is now well recognised, Theresa says it was initially far from easy getting the name registered.

“My husband came up with the name BumNuts as that’s what his family always used to call eggs,” she says. “I said, ‘We can’t call it that,’ and it ended up taking us five years to be allowed to register the name.” 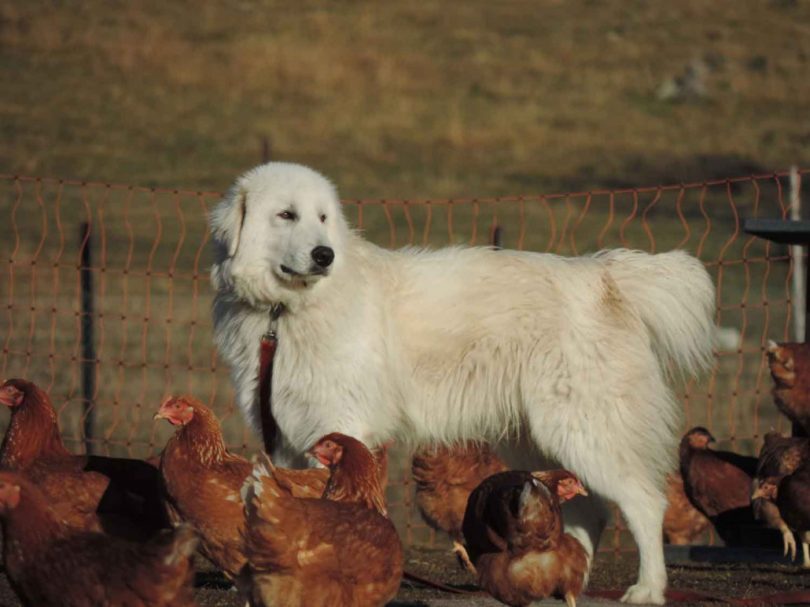 The BumNuts farm’s Maremma dogs, 15,000 chickens, purpose-built sheds and everything else that’s not nailed down are looking for a new home. Photo: Supplied.

Although the BumNuts business has just gone on the market, the Robinsons will retain the family farm at Gunning and will continue to run about 2200 sheep and lambs, as well as their custom-design shed business.

“I really believe it’s the right time to sell up,” says Theresa. “We have done everything we’ve set out to do here.

“Now I’m really excited for someone else to take over. To start fresh and take it a little further than we have.

“We’ve done all the hard work. Yes, I’m going to miss the chickens, but it’s time to take a break. Hopefully there won’t be too much time to miss them.

“I’d like to see someone take the business further – someone with a renewed and refreshed energy.”

Even when Theresa and Craig’s 500-hectare Gunning property is devoid of the 15,000 chooks, it’s unlikely the couple will be looking for something to do. They’re currently in the middle of lambing season and are already kept busy with the shed business.

“We’ve also got about 300 trees arriving next week for the farm,” says Theresa. “That’ll keep us a bit busy.”

And, yes, she’s also keen to buy a few chooks.

“I’d love to get some glamour chooks – you know, those fluffy ones,” she says. “I love the chickens we had but I’ve always wanted to have a mixed flock with different coloured eggs.”

Expressions of interest have been called for BumNuts, which will be sold on a walk-in, walk-out basis, including a number of supply contracts to NSW and ACT markets. The new owner must have a minimum of 40 hectares to run the business on their land.

The sale will include all plant and packaging equipment, fixtures and vehicles, and mobile sheds designed by Craig that have allowed them to reap the benefits of the chickens’ biowaste.

Mesh floors on the bottom of the shed allow the chickens to fertilise the paddocks every time the sheds are rotated. This method has seen the Robinsons recognised as agricultural innovators with their focus on biodynamic and organic farming principles.

The business is on the market through agent Richard Fleming from Flemings of Boorowa & Harden.