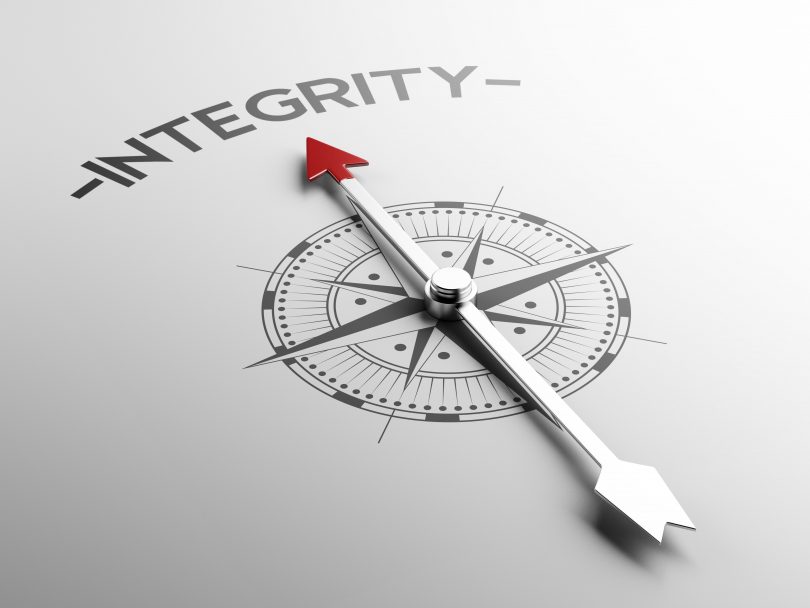 When the proposal of an independent Integrity Commission was put on the agenda by the ACT Greens early in the 2016 election campaign, the major parties were pretty lukewarm on the idea. This was despite the fact that at the time the ACT was only one of two jurisdictions in Australia that did not have such a body, with the Northern Territory moving to establish one. By the end of the campaign, however, the other parties had accepted the community’s expectation that there was a need to establish such a body.

In the clearest signal yet that we will have a functioning Commission in the next year, the recent budget saw the inclusion of $8 million to enable around 10 full-time staff, including an Integrity Commissioner, to be employed. This is a significant investment and is an indication that the Commission will be appropriately resourced to do its job of shining a light on potential issues of corruption and integrity.

While things are progressing towards the establishment of the body, there are still key issues to resolve. There are three big areas that were raised in the Inquiry’s report which we are yet to have clarity on – the issues of retrospectivity, a remit to include ACT police, and the ability to hold public hearings.

The issue of whether or not the Commission will have the ability to examine issues retrospectively (that is, looking into matters that occurred prior to its establishment) is of particular importance in the context of recent findings of the ACT Auditor General. Surely any doubts about the need for this have been put to rest with questions continuing to be raised on the activities of the now-defunct Land Development Agency. The dealings with the CMFEU around the Dickson landswap, including the loss of key documents, and decisions around rural land purchases that sat outside the agency’s own guidelines that have been uncovered by the Auditor General, highlights the importance of a body that can get to the bottom of issues that, while in the past, continue to undermine the confidence of the community around decision making that is shaping the form and character of our city. As the city changes and evolves, it is key that the community has an opportunity to ensure that proper scrutiny can be given to decision making past and future and assure ourselves of the integrity of political and bureaucratic decision making that will significantly impact on the future of our city.

Another key issue is the need to resolve if ACT police will be subject to the Commission’s remit – something we have been told is being explored now with the Australian Federal Police. It will be important to understand where discussions get to regarding this recommendation and ensure that the ACT’s architecture of oversight and integrity bodies enables the Commission to do its job.

The final key issue is the ability of the Commission to hold public hearings. Similar bodies across Australian states have varying powers regarding this and analysis has shown that when these bodies have this power, they are a key tool to increased effectiveness.

Over the next few months, as the Select Committee works through the proposals outlined in draft legislation presented by the Government and Opposition, it will be important for the community to be kept informed of how our future Integrity Commission is taking shape.

I think it will be important for the public to continue to engage in this discussion to ensure we get the Commission that best suits our needs and expectations rather than being a body undermined by political compromise. What do you think?

Rebecca is an active ACT Greens member and ran as a candidate in the 2016 Territory election.

Feedback - 26 minutes ago
The article mentions that 'The path out will resemble last year’s easing but will include working from home for some time t... View
whatwik - 2 hours ago
With the school holidays upon us, spare a thought for children and parents (and grandparents!) in Cowra, which was among area... View
Opinion 49

Tom Worthington - 27 minutes ago
Not "Man the torpedoes", it will be: "Activate the AI in the Uninhabited Underwater Vehicles". ;-) More seriously, Australia... View
chewy14 - 27 minutes ago
JC, I've repeatedly said this isn't mainly about the hardware although it helps. And why can't we strengthen our non military... View
chewy14 - 32 minutes ago
Won't be fooled, I said it helps to protect Australia. But only partly through the hardware, the bigger benefits come from th... View
News 2

Tom Worthington - 38 minutes ago
Fond memories of the old Gowrie Hostel, where I was put up as a new public servant in the early 1980s. We all congregated to... View
Property 22