CSO Prom promises a musical picnic on the lawns at Yarralumla 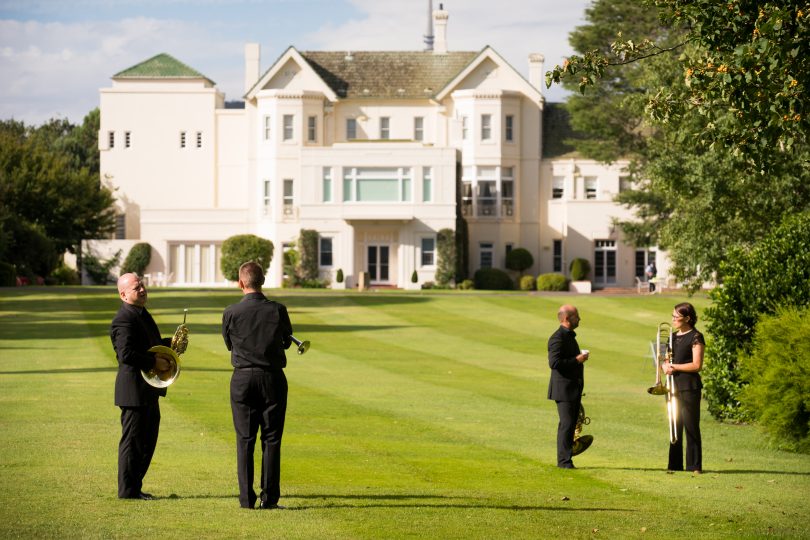 The lawns of Government House will host the 36th CSO Prom Concert on Saturday. Photos: Supplied.

The Canberra Symphony Orchestra returns to the lawns of Government House at Yarralumla this Saturday evening for its traditional end-of-year Prom concert.

Under the baton of guest conductor Guy Noble, this iconic, family-friendly picnic concert on the first day of summer promises an enjoyable and accessible mix of classical favourites, with everything from Mendelssohn to Puccini, and Bernstein to Tchaikovsky.

Balfour, “blessed with a name, a voice and a stage presence destined to go far”, is building a reputation in the US as well as at home, with recent engagements including Handel’s Messiah, Solomon and Saul, Mozart’s Requiem, Hasse’s Requiem and Vivaldi’s Dixit Dominus.

In 2017 she appeared with Pinchgut Opera as Cephise in their production of Rameau’s Pigmalion, in 2016 as Honour in Purcell’s King Arthur with Brisbane Baroque Festival and Zerlina in scenes from Mozart’s Don Giovanni with Queensland Symphony Orchestra in 2015. 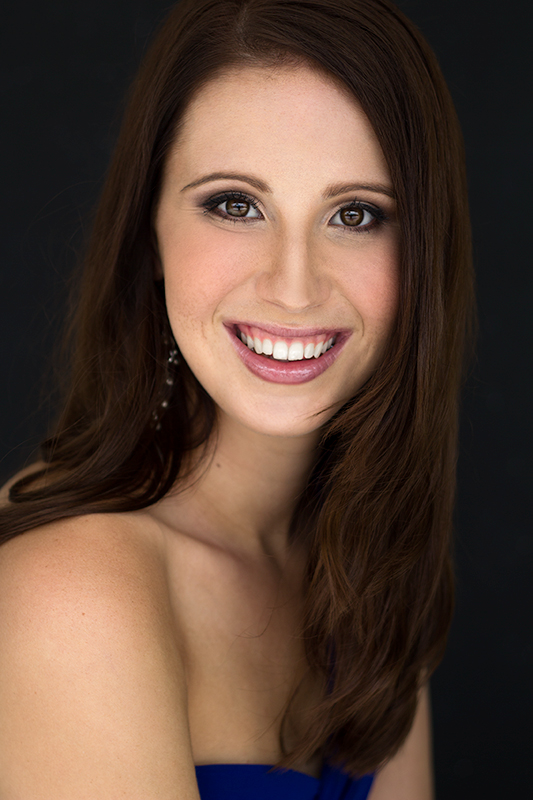 Soprano Morgan Balfour is excited about her Prom date on Saturday.

CSO Chief Conductor and Artistic Director Nicholas Milton said the Prom was a wonderful way to enjoy the atmosphere of an orchestral concert in a unique setting as the shadows lengthen and sun sets over Yarralumla.

“This is a Canberra tradition. Thirty-six years of wonderful concerts, music-making, celebration, and picnics,” he said.

“It’s music, melodies, tunes that they’ve heard before, they might not know where the music comes from, but one thing I can guarantee is all of the music is just joyful. It’s music that inspires people, that uplifts them, that engages them, that opens their hearts, and enriches their souls.”

Food and drink will be available at the event but packing your own picnic to enjoy with a bottle of wine on the lawns in the spectacular setting of Government House is a Prom tradition.

You can bring your own alcohol but Lerida Estate Wines and Capital Brewing Co will be in the grounds, along with other caterers including Shot Clock Coffee, Hector Asado and SES Barbeque.

You can bring glassware and cutlery but no knives over 8cm in length, and plastic cups and glasses would be the safest option. Make yourself comfortable with your own chair and picnic blanket.

Icon Water will provide water refill stations around the venue.

Remember, smoking is not permitted within the grounds of Government House.

Booking tickets before the event is cheaper than at the gate, and it is advised to get to the event with plenty of time to spare as bags need to be checked by security.

As usual, the event is in the lap of the weather gods but the forecast is for a very warm, sunny day with a maximum of 29 degrees.

Any decision to cancel the event will be made on the advice of the Bureau of Meteorology and Government House. Follow the CSO on Facebook and Twitter for up-to-date announcements.

CSO Shell Prom, Summer and Song: Lawns of Government House. Gates open at 4.45 pm, with the concert starting at 6 pm. For more information and tickets visit cso.org.au or call CSO Direct on 6262 6772.

Tom Worthington - 10 hours ago
Would be worth looking at collocating electric car charging at the same sites as photovoltaics and battery storage. That will... View
News 7

Julianne Caplice - 12 hours ago
I hope that doesn't mean you have tasted it Erica! View
Opinion 35

Ollie Skylark - 12 hours ago
aren't all cities planned to some extent? What is so special about Canberra planning? How is it different from other capital... View
News 3

@The_RiotACT @The_RiotACT
Sounds from the Suburbs, indie pop and Romantic Notions - check out what's on in #Canberra this week with our #GigGuide https://t.co/Q17cR5CkAy (6 hours ago)

@The_RiotACT @The_RiotACT
As the art world begins to rear its head again after COVID-19, exhibitions are back on. Catch Belco Arts' latest exhibition featuring two young artists https://t.co/j5T4N9j2Qj (7 hours ago)