13 May 2021 | Dominic Giannini
Start the conversation 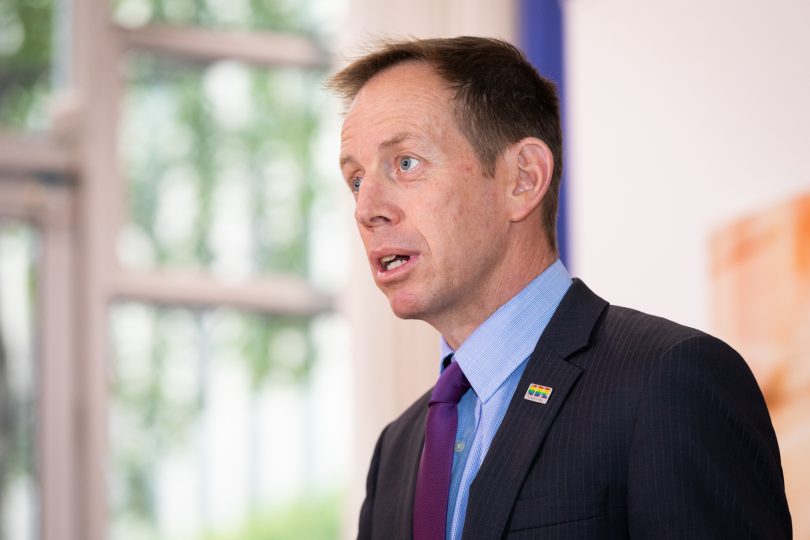 Free speech and public interest defences will become more robust under sweeping defamation law reforms introduced in the ACT on Wednesday, 12 May, as legislators move to change anachronistic laws drafted before the advent of social media.

The new laws come in the wake of a spate of recent high-profile defamation cases against media organisations and will likely set new precedents for free speech and public interest.

The current laws do not contain a clear or standalone public interest defence, the introduction of which will enhance free speech, particularly within the media, said defamation expert and partner at Meyer Vandenberg, Alisa Taylor.

“The current defence of qualified privilege includes elements about public interest, but it has been applied pretty strictly in the past,” she told Region Media.

“The reform is going to introduce a new and separate defence of publication in the public interest, as well as reframing the qualified privilege defence. That is designed to allow a bit more free speech in the media.”

Free speech is not explicitly outlined in the Australian Constitution or the ACT’s Human Rights Act, although implied freedom of political communication exists under High Court precedents.

All new legislation in the ACT must be accompanied by a human rights compatibility statement outlining its adherence to the ACT’s Human Rights Act.

The new laws will also flip the onus to the plaintiff to prove defamatory material passes the serious harm threshold, as opposed to the defendant needing to prove the material trivial.

Ms Taylor said these laws are designed to decrease the risk of trivial defamation cases proceeding by allowing cases to be dismissed as being under the serious harm threshold earlier.

But it is difficult to tell how the laws would apply in a digital context due to the unpredictability of what goes viral on social media, she said.

“If you publish something, you do not know how widespread it is going to become, particularly with the sharing culture on Twitter and other online platforms,” said Ms Taylor.

“You might think you are publishing something to family and friends, but then it goes viral so something you were not thinking would cause serious harm at the time might end up doing so.”

ACT Attorney-General Shane Rattenbury said the new laws align more closely with the community’s expectations about what should and should not be allowed.

“With the rise of digital platforms and digital media during the past years, we have seen a clear need for our laws to keep up with these revolutionary ways of communicating and disseminating information,” said Mr Rattenbury as he introduced the bill on 12 May.

“These are challenges on a scale that the reforms in 2005 and 2006 were not designed to handle. This bill helps realign our defamation laws with modern expectations.

“This balance is especially important to strike when it concerns matters of public interest.”

READ ALSO ‘Rape is not a relationship’: abuse survivors reinvigorate debate over wording

The first stage of uniform defamation law reforms was agreed to by the Australian Council of Attorneys-General in July 2020, and the discussion paper for the second stage, which will focus on the liability of digital platforms such as Twitter and Facebook, was released earlier this month.

The second stage of reforms will also look at whether current laws discourage victims or witnesses from reporting alleged crimes to police, authorities or employers for fear of being sued for defamation.

NSW Attorney-General Mark Speakman, who is leading the reforms, said new laws are needed to protect reputations in an age when anyone can publish almost anything to the world with the click of a button.

“When the uniform defamation laws were drafted more than 15 years ago, social media was in its infancy and trolls were confined to children’s books,” he said.

“This review acknowledges times have changed and asks whether internet giants such as Google, Facebook and Twitter should be responsible for content posted by platform users.

“However, getting the balance right is crucial to avoid online commentary being blocked unnecessarily. We must not silence free speech which is essential to a proper, functioning democracy, or inhibit the functions of digital platforms unduly.”

Submissions for the discussion paper will close on 19 May, 2021.