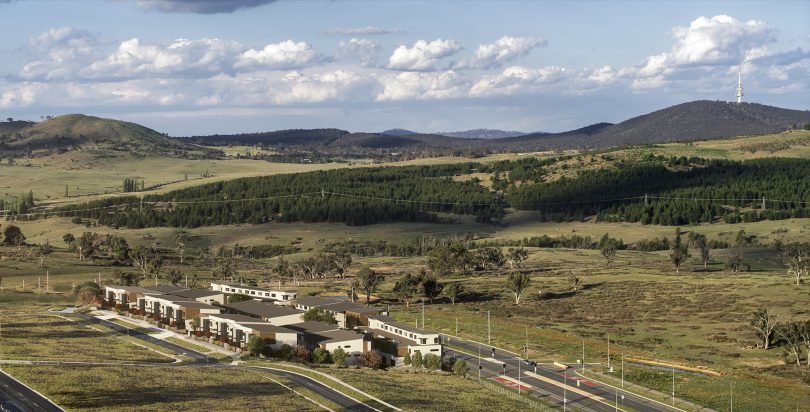 The secret is out: Denman Prospect in Canberra’s Molonglo Valley is proving so popular, real estate agencies can’t keep stock on the market.

Wayne Harriden, executive director of project marketing for Independent Property Group, says the agency’s past three off-plan developments have all sold out ahead of schedule.

“We’re constantly fielding calls from buyers who want to get into the Denman area and are finding that everything is already gone,” he says.

Denman Prospect is a privately designed suburb that is currently under development with an emphasis on space and community. It is named after Lady Denman, the wife of former Governor General Lord Thomas Denman, with ‘Prospect’ referring to the amazing view from the area.

The completion of John Gorton Drive and the construction of a new bridge crossing Molonglo River are scheduled for 2022.

The Molonglo Commercial Centre, which has commenced construction, is anticipated to be the retail and commercial hub for the area with a mix of commercial, retail, community and entertainment uses. 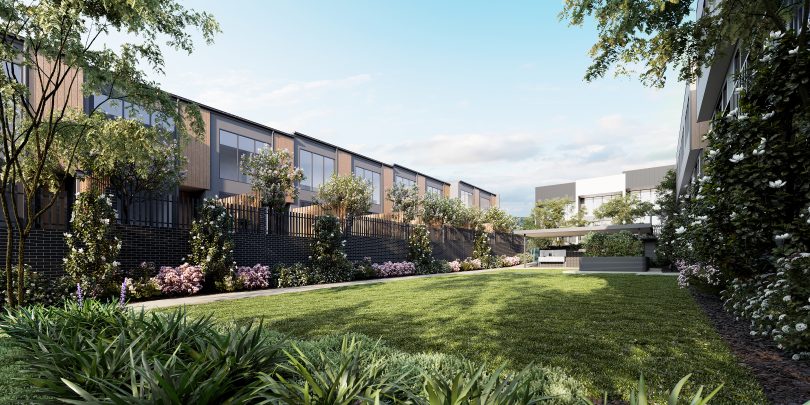 Buyer profiles in Denman Prospect show that average buyers are couples and young families, with townhouses by far the most popular option for buyers looking at off-plan developments.

Unsurprisingly, the price of townhouses is a major drawcard.

The median house price in Denman Prospect is $905,000. By contrast, a new townhouse starts in the high $500,000 bracket and goes up to the $700,000 bracket for a four-bedroom option. For families looking to buy into the prestigious area, a townhouse can provide the solution.

Wayne estimates 85 per cent of buyers into Denman Prospect developments have been live-in owners.

READ ALSO 2000 dwellings to come in next Molonglo releases

“One phenomenon we’ve noticed is that people seem to move in groups,” he says. “We’ll sell a townhouse or an apartment to one person, and the next thing we know, several of their friends and family are ringing us to enquire about buying.

“There’s a very strong community spirit. People don’t want to just sleep there, they want to make it their home and contribute to the area, and that comes through loud and clear.”

A new school, the Evelyn Scott School, opened at the beginning of 2021. It currently accepts preschool and primary school students, with an expansion planned for year 7 to year 10 by 2023.

According to Independent’s estimates, investors currently only comprise 15 per cent of the market, but that proportion may grow.

Wayne says Denman Prospect is attractive for buyers looking for capital growth, with the median home price growing. Since the area hasn’t yet been completely developed, there is plenty of room for further growth. 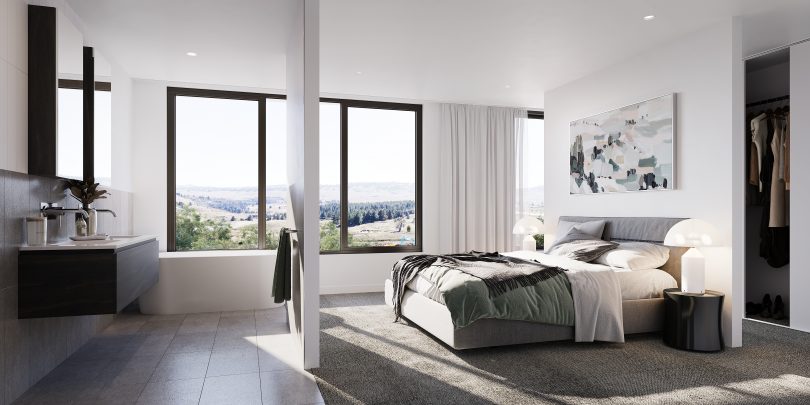 As Denman Prospect develops, more projects will come on the market, such as the upcoming Natura development.

“Denman is one of those places that is just going to get better,” says Wayne. “Properties will keep getting more valuable as infrastructure goes in and new homes become more scarce.

“Land doesn’t get cheaper, especially when it’s only 15 minutes out of the city. It’s really going to become the growth capital of Canberra.”

To register your interest in the Natura development, visit Natura, or contact Independent Property Group. 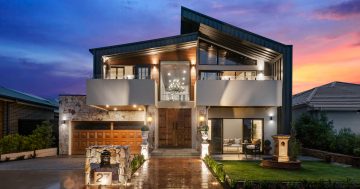