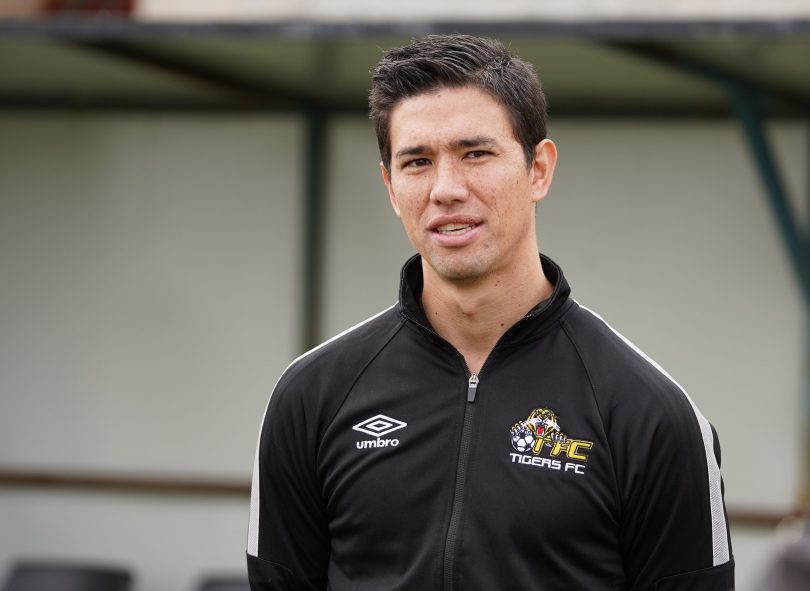 Captain Mark Shields said the Tigers deserve to be in the FFA Cup round of 32. Photos: David Jordan.

Despite the departure of their prolific striker who has scored the majority of their goals this season, the club has a message for the league: beware of the hungry Tigers.

Argentinian forward Nicolas Abot has left the Cooma based side for the Thailand league but that does not mean Tigers FC have lost their bite in attack, captain Mark Shields said.

Abot has scored 12 goals in the league and two in the cup this season and is responsible for a third of the goals the club has scored this season. But when the offer came to ply his trade for Thai League 3 club Krabi, the 33-year-old took the opportunity.

“We play a certain style with Nico in the team so we have had to adapt a little bit over the last few games,” Shields told Region Media. “We have played two games since he has left and we have progressed a little bit.

“I think this gives us an opportunity to show the kind of players that we do have at the club and the team that we have.”

Tigers FC are carrying Capital Football’s torch at the 2019 FFA Cup with their round of 32 clash against Victorian side Hume City, who have a lot more experience on the big stage than their opponents.

The Tigers are adamant their pre-season tour of Argentina set the team up for success, mapping out a plan to make the FFA Cup for the first time in the club’s history. 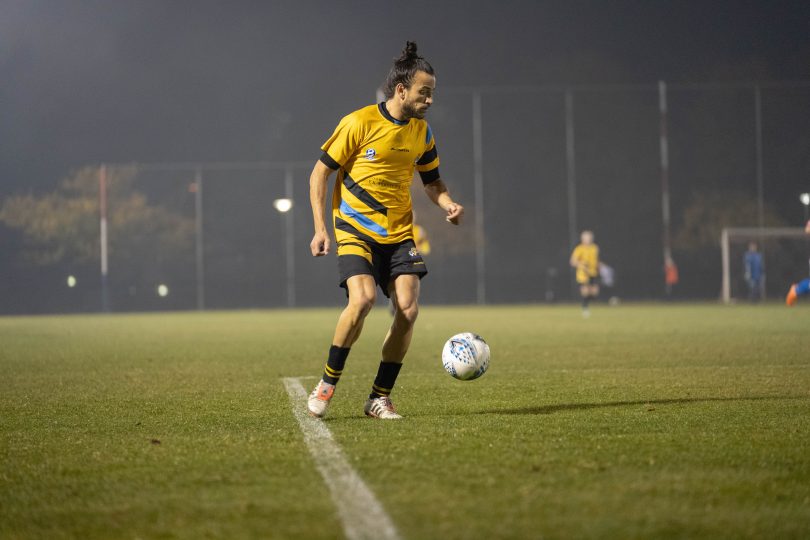 “Before the season, a lot of our focus was on winning everything this year and we want to win all three trophies,” he said. “The FFA Cup is one of the low-hanging fruit where you have a couple of games and you can be in the round of 32. 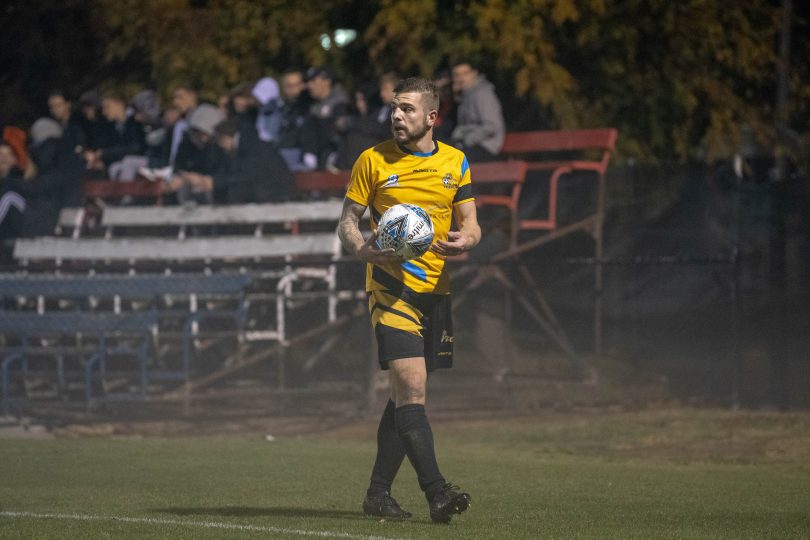 You can tell Scottish blood runs through the veins of fullback Darren Bailey.

A team with players born in seven different countries including Congo, Macedonia, Iraq, Guatemala, Scotland and Argentina, Shields said it the defence led by Scotsman Darren Bailey that has been a standout this season.

“Our defence has been rock solid and I think it has let us get away with winning a lot of games this season that we would have lost a couple of years back,” he said. “Bails has brought a lot of that traditional defence mentality to our game that has been lost in Australia.

“He is a hard man, determined and has a fire in his belly. I am pretty confident when any striker is running at him that some way or another he will stop them.”

Capital Retro - 6 hours ago
Now for the wind turbines. View
Dean Okeeffe - 6 hours ago
you'd think with all their planning did territorial birds not factor in. View
Henry Kivimaki - 7 hours ago
Can we train the birds to attack the work cover drones? .. 😏😉... View
News 83

Pat Gagel - 6 hours ago
Even when announced in 1963, the current station was reported as 'temporary'. The long term station was earmarked for Piallig... View
Pat Gagel - 7 hours ago
There is still the 'Government Siding' between Yallorn and Whyalla Streets in Fyshwick. Question is, since self government, w... View
Opinion 14

Anthony Willing - 7 hours ago
Paul Mills the same as every old / wheelchair person in every multi-storey in every city in the world.The fire brigade have s... View
Anthony Briscoe - 8 hours ago
Canberra more and more of this type of development will happen under the Barr Government. Just wait till the tram goes to Wod... View
Paul Mills - 9 hours ago
Becoming a common Canberra vista. View
News 128