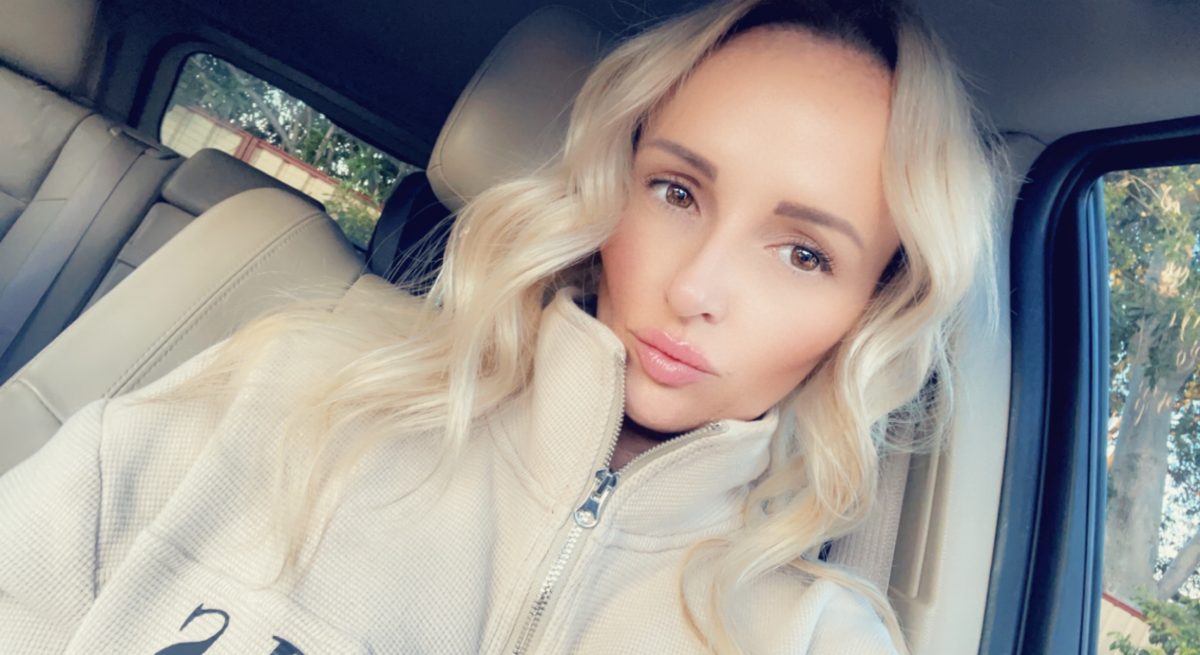 Bree Myers survived violence at the hands of her ex-partner. Photo: Supplied.

WARNING: This article is about domestic violence.

A domestic violence survivor thought every single day with her ex-partner could have been her last one alive due to the violence and threats she endured, she told a court at his sentence hearing.

“Every single day my life was a calculated nightmare of life or death. A hypervigilant, terrifying state of fear 24/7 that never eased off, it only worsened,” Bree Myers said.

“From the beginning, when I came to Canberra to be with you with genuine intentions, I was entrapped into your calculated manipulation, your cohesion, your control and your habitual lying.

“You isolated me and embarked on a non-stop path of destruction with absolutely no empathy, care, conscience or remorse for your actions.”

Her abuser, 41-year-old Jamie Damien Millard, appeared in the ACT Magistrates Court over audio-visual link from jail with one arm in a sling on Tuesday (13 September). He shook his head as she read out her statement, then put his head in his hand.

Ms Myers told him he had nearly killed her over the three years they were together and his “unfathomable” actions had “life-enduring repercussions”.

She said the places they lived with her children were never homes, they were unsafe spaces that appeared to be normal houses on the outside, but on the inside, “were simply terrifying places to be”.

No room was safe, she said, not even the nursery where a newborn baby lay.

“You have damaged and shattered me as a person inside and out,” Ms Myers told him.

“You stole every single choice I had of my own and took the control of every single thing I did, including whether I was to live or die.

“The fear of you is not possible to put into words.” 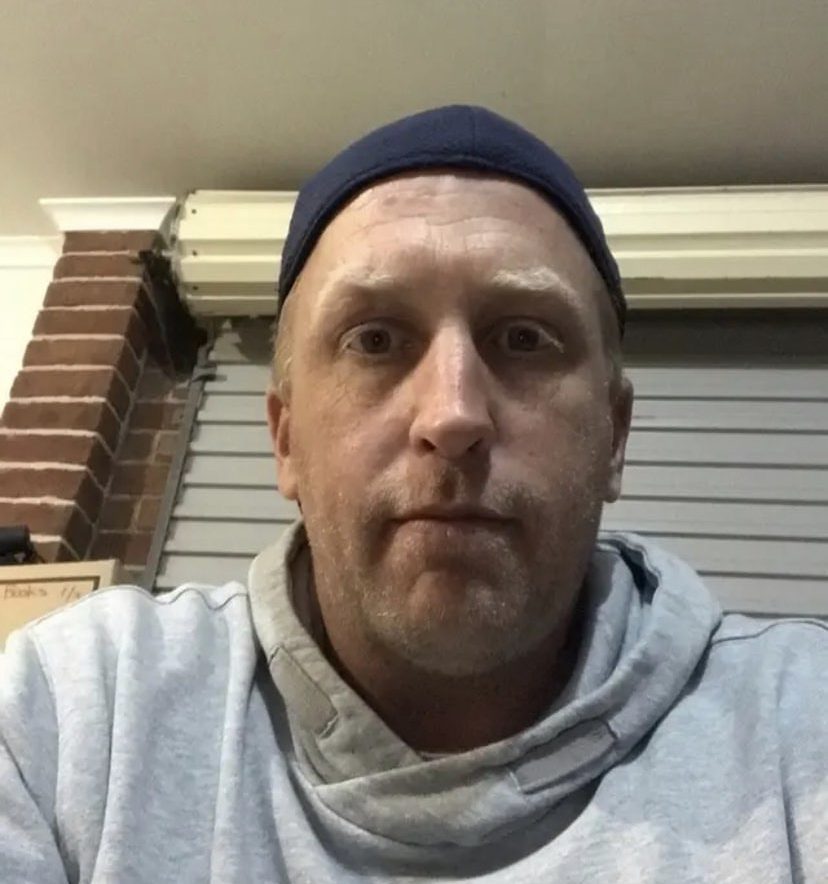 Jamie Damien Millard pleaded guilty to charges of assault and choking against his ex-partner. Photo: Supplied.

Millard, who was called “a top Aussie bloke” in a character reference, pleaded guilty to two counts of choking and two counts of assault over the abuse of his former partner during a hearing in July in which he had originally fought the charges.

Magistrate Louise Taylor said the abuse “speaks to a strong desire to control at an extreme level”.

Millard’s lawyer Darryl Perkins said his client started an earth moving business in 2018, which was still operating, and his new partner was due to give birth to their child in the coming weeks.

“He knows he needs to clean his act up before he has contact with his children,” he said.

Mr Perkins argued the guilty pleas did mean his client had shown some remorse, but prosecutor David Swan noted Millard only pleaded guilty on the third day of a four-day hearing when the prosecution only had one more witness to call to give evidence.

Millard also addressed the magistrate himself, asking to be granted another chance.

Magistrate Taylor remanded Millard in custody and adjourned to 13 October to hand down her sentence.

Ms Myers has given Region permission to name her.