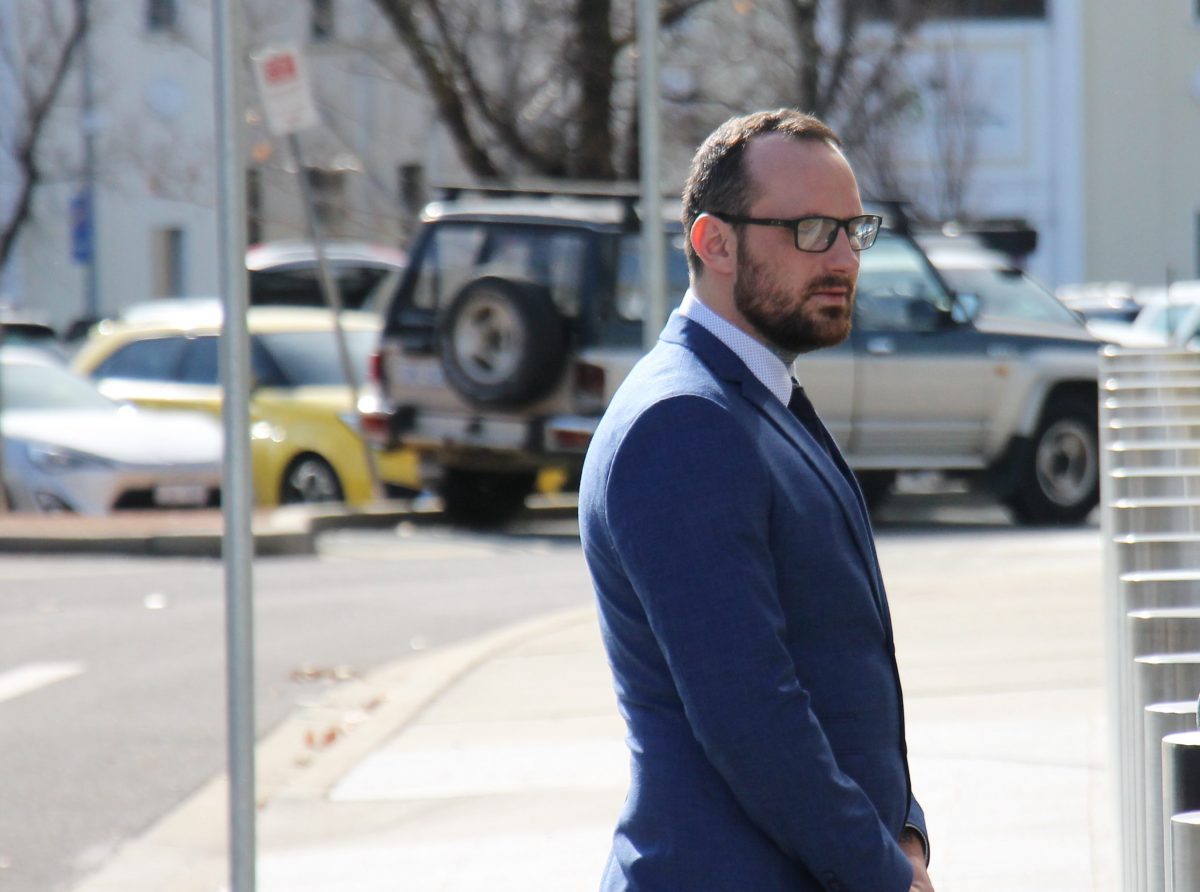 A judge said a 29-year-old’s excuse for joining in an extortion attempt because he was confused over a nickname was “somewhat implausible” when handing down the man’s sentence.

Jamie Arthur Banks was sentenced to two years and seven months’ jail to be served by an intensive corrections order (ICO) in the community; although the ACT Supreme Court’s Justice Geoffrey Kennett said an ICO was not a lenient sentence.

In August 2021, Jesse Christopher Kirkwood and Keona Rosalie Watson messaged each other about a “hit” out to kill a man known as “Jim Bob”.

Kirkwood was interested in money for the hit and agreed to pay her $1000 for the address of where the target was likely to be.

Banks, who also sometimes goes by “Jim Bob”, went to school with Kirkwood and they have known each other for more than 10 years.

On 13 August 2021, he and Kirkwood went to the address supplied by Watson where they told their victim, who was home alone, that they were looking for the target.

“I’m a professional kidnapper and I’ll kill someone for a certain amount of money,” Kirkwood said at one stage, while at some point Banks remarked he “would like to grab a gun and kill someone”.

Kirkwood, who was wielding a samurai sword, told the victim their target was the subject of a “hit” and they intended to kill him for $25,000 unless they got the money through other means.

The victim drove the pair around looking for the man, but they could not find him. He ultimately gave them $2000 so they would leave him and the target alone.

When police raided Banks’ home later that August, he answered the door with an axe in his hand and officers discovered a conducted energy weapon in his bedroom.

In a statement for the court, the victim said he felt like his life was in danger during the incident. He was intimated, fearful and in a state of panic.

He also said his ongoing fears for his safety resulted in him leaving Canberra.

Justice Kennett said Banks’ legal team argued his offending was due to a misunderstanding over the fact he and the target shared the same nickname.

Apparently, Banks had decided to go along with Kirkwood under the belief he could be the target of the hit and he wanted to investigate that threat.

But Justice Kennett rejected this submission.

“It is somewhat implausible that, upon forming the belief that he might be the object of a contract killing, the offender would try to find out more by going to see those believed to be involved in its planning,” he said.

“Even if he had reasons not to involve the police, it is more likely that the offender would ask his long-standing acquaintance Mr Kirkwood to find out more, or else simply make himself difficult to find.”

He also said most of the offending was carried out after the victim made it clear the “hit” related to another “Jim Bob”.

Banks, a landscaper, also said he had been smoking methamphetamine every day in the months before the incident at a cost of $300 a week.

He pleaded guilty to and was convicted on charges of making a demand with a threat to kill and possessing a prohibited weapon.

In addition to the core conditions of his ICO, he must complete 150 hours of community service, live the first 16 months under a curfew and make $1000 in reparations.

Kirkwood, 31, had already pleaded guilty over his role in the incident, as had 21-year-old Watson.

Kirkwood also confessed to offences from unrelated incidents and was sentenced to five years and nine months’ jail with a non-parole period of three years which means he is eligible for release in January 2025.

Watson spent months in custody on remand before being sentenced to almost two years in jail, but this was backdated to account for time served and she was placed on an 18-month Drug and Alcohol Treatment Order. 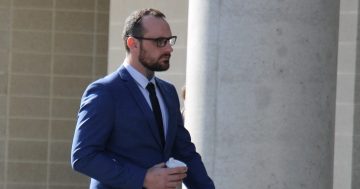 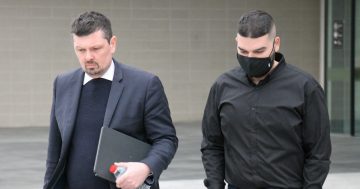