In uncertain times,
we give you certainty.
10 August 2022 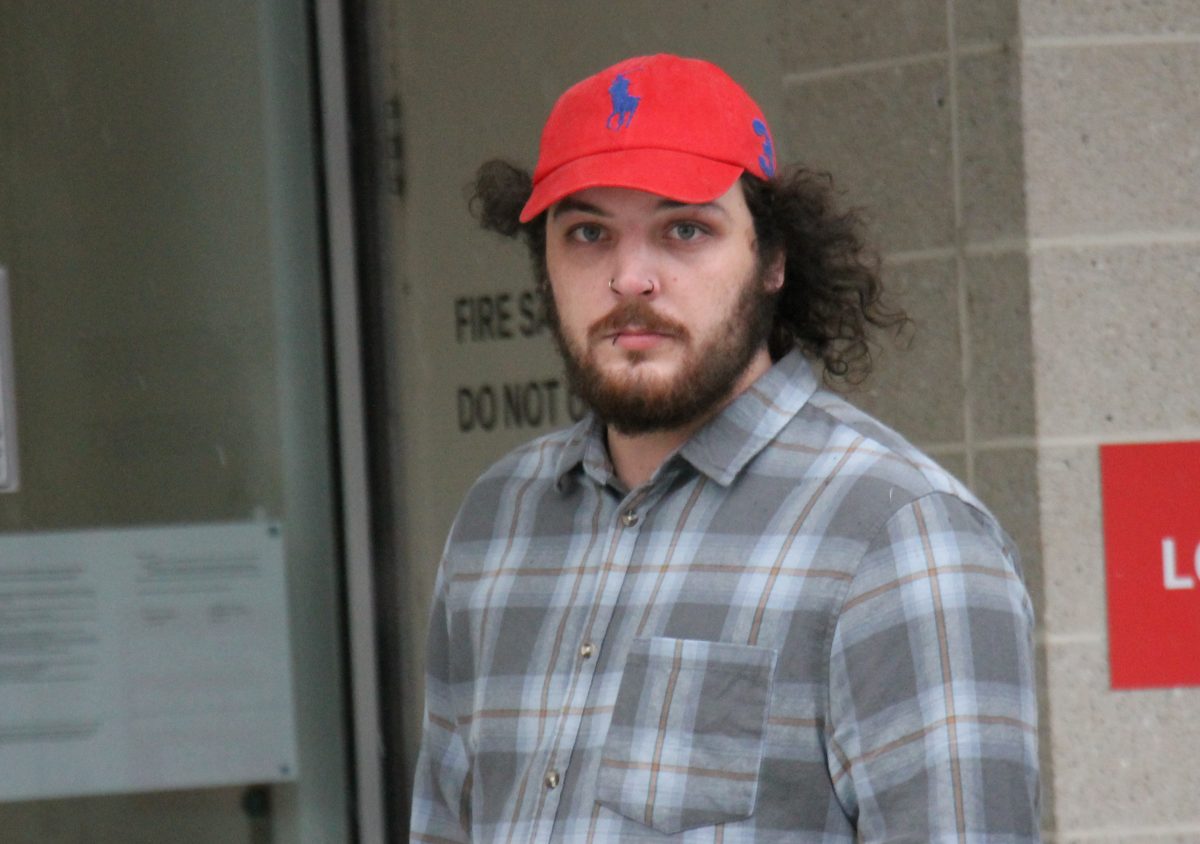 A man will fight allegations he repeatedly hit the body of a driver after a fatal crash earlier this year.

Samuel Angus Berron has pleaded not guilty to charges of indecently interfering with a corpse, offensive behaviour in a public place and threatening to kill another person over the alleged incident.

Police received information relating to the alleged actions of the passenger in the vehicle after the crash, and in June, 23-year-old Mr Berron, who is from Evatt, was summonsed to appear in court to face the three charges.

“It will be alleged that the man struck the body of the driver of the vehicle several times and acted in an offensive manner towards witnesses,” police said.

“At one point, he allegedly threatened to kill a witness when they tried to calm him down.”

An interim non-publication order was made over the case by Special Magistrate Margaret Hunter when it was first heard in the ACT Magistrates Court in late June, which prevented reporting on the matter.

Magistrate James Lawton then continued the order in July, despite opposition from the prosecution.

However, Special Magistrate Hunter dismissed the order in court on Tuesday (9 August), which allowed media reporting.

Mr Berron’s lawyer, Stephanie Beckedahl of Hugo Law Group, said her client was not in court in person as his charges had been issued to him via summons, but he would plead not guilty to all three.

The matter was adjourned to 18 October for a pre-hearing mention.