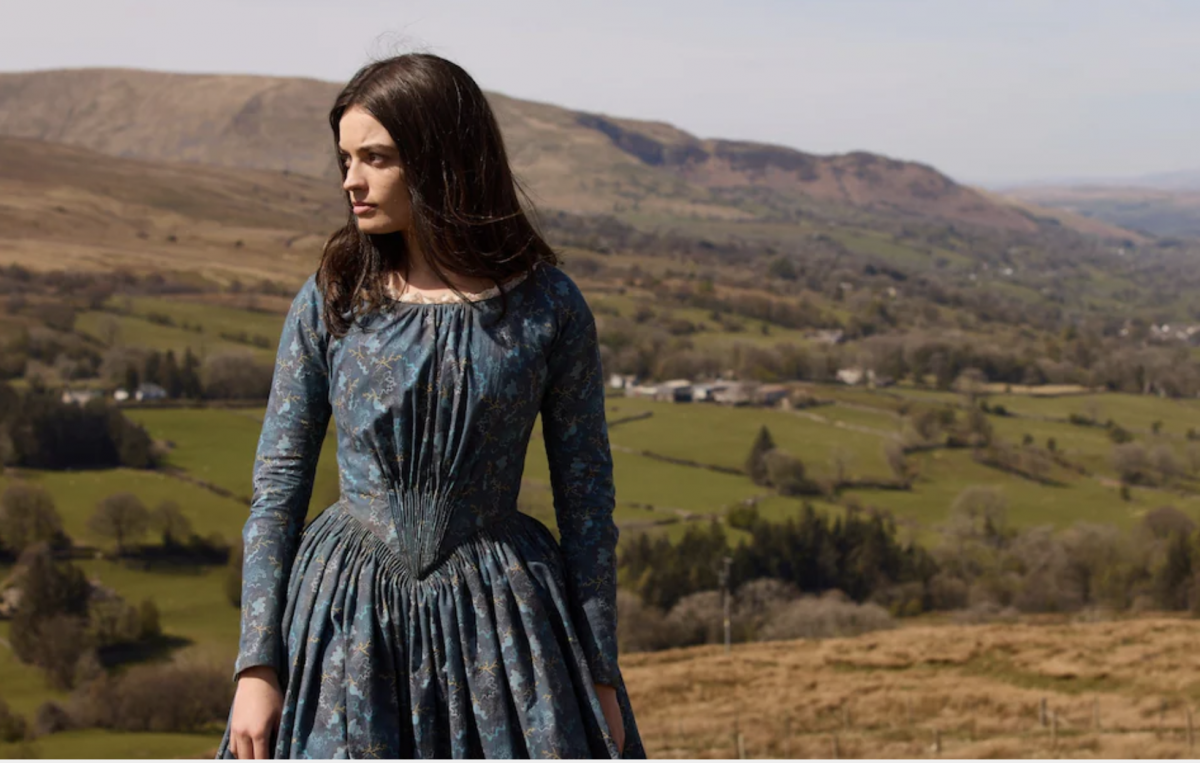 Emily is a powerful and passionate biopic about the author of Wuthering Heights. Photo: Supplied.

Virginia Woolfe said of Wuthering Heights, and Emily Bronte, that “she looked out upon a world cleft into gigantic disorder and felt within her the power to unite it in a book”.

Another, less charitable assessment, suggested “It is a compound of vulgar depravity and unnatural horrors”.

This review is not about Emily Bronte’s magnificent and only novel, but about the film Emily directed and written by Australian actress and directorial debutante, Frances O’Connor, but the above quotes are a good place to start.

The film very loosely sets up the family home as we know it from history, after the deaths of their mother and eldest two siblings. Where it departs from reality and fuels what will become Wuthering Heights is the fictional romance with the new curate William Weightman (Oliver Jackson-Cohen).

Weightman comes to the parish and is immediately looked upon with great admiration from the locals given his raffish good looks. He initially rubs Emily the wrong way and she despises him. Early in the piece they play a game of impersonations donning a mask each and guessing the character. Emily is reluctant but when she does, assumes the role of her mother, terrifying her siblings and earning the disgust of Weightman.

This scene in particular is what establishes Emily as something apart from all the others in her family. She appears otherworldly, mysterious, viciously critical when it’s possibly uncalled for, while also possessing a sense of the ethereal.

Charlotte also is critical of her sister on most levels. Although she loves her, she doesn’t understand her thinking or her poetry, which is passionate and incandescent.

Emily charts these waters as best she can, with her unflinching focus on what she considers most important to her heart. She is dismissive of Charlotte and falls madly and unequivocally in love with Weightman.

But this story is not unlike that in the book Emily is soon to write. The deceptions, misheard truths, denials, and realisations when it is all too late are what informs her very being.

In putting together this project Frances O’Connor wasn’t interested in creating a straight biography.

“I just feel like as a genre it’s a bit hackneyed; I wanted to explore the spirit of who she was. I felt there was a story in there I wanted to locate, about what it is to feel a bit different, and to feel that who you are isn’t really valued,” O’Connor said.

I also think she is seeking to correct the record in some ways too. Emily Bronte has had a few critics, not least of which have been her sister Charlotte and novelist/biographer Elizabeth Gaskell.

Here, we see the passion unleashed in all its untrammelled glory. To my way of thinking this is perfect, and in some way goes to addressing both the disparate quotes I started with – and what an actress to realise this incredible vision.

You may vaguely recall Emma Mackey from the Netflix series Sex Education, but here she is in full flight. Every scene is totally consumed with her wit, charm, madness (as it would have been described in the mid-nineteenth century) and complete aura.

Movies, when done well, can and should be more than the sum of their parts.

I was so totally immersed in the passion and drama of this film that I lost myself completely in the world of Emily and her passions. When that happens, you are in a different and magical place.

I don’t know if there’s a trick to making top-quality period drama but if it works, it needs to both be searingly honest and organic. After seeing this I thought of both recent versions of Little Women (Greta Gerwig and Gillian Armstrong) and Martin Scorsese’s take on The Age of Innocence.

Frances O’Connor has led Mackey and her stellar cast into the realm of the modern classic.

Emily is a startling and brilliant film that will take your heart away and make you think about love, long and seriously. Even at this early juncture in the year this film will most definitely be in my pantheon come the end of 2023. Emily scores five out of five stars.

Emily is screening at the Dendy and Palace Electric.

Marcus Kelson is a Canberra writer and critic.

Used to love that book! 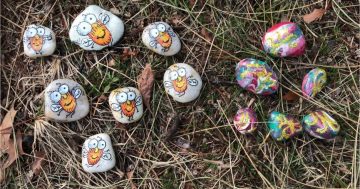