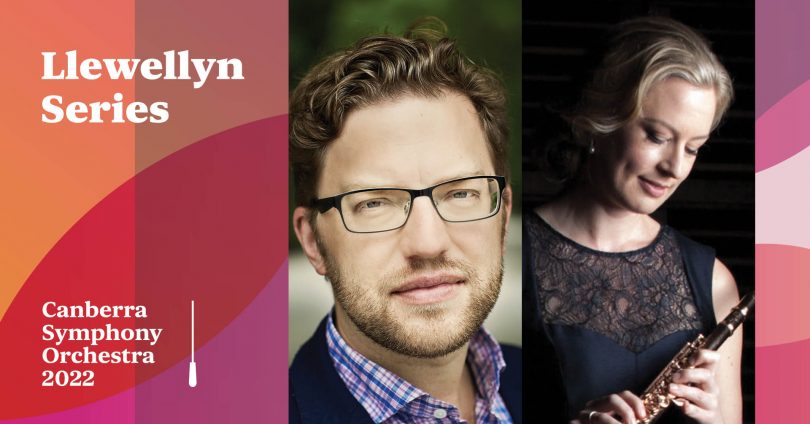 The major intellectual, philosophical, social and artistic forces at work in Europe in the late seventeenth and eighteenth centuries were – in France, at least – outright revolutionary. Guided by values of rationality, order and science, Enlightenment thinkers like Voltaire, Jean-Jacques Rousseau and Denis Diderot championed individual reason as the source of truth and universal understanding, flying in the face of centuries-old traditions and religious ideas, including (dangerously) the ‘divine right’ of kings.

This upheaval resonates in Jean-Philippe Rameau’s Platée, a rousing comic masterpiece that turned operatic conventions upside down. Rameau’s ability to draw the most exhilarating sonic colours from the orchestra was astounding, his harmonic ideas well ahead of their time.

Meanwhile, reason shines in the works of Carl Philipp Emanuel (CPE) Bach, whose intellectual rigour lent rationality to even the boldest of his musical experiments. One of the composer’s best-loved works, this virtuosic flute concerto exemplifies CPE Bach’s melodic gift and evocative use of harmonic colour.

Wolfgang Amadeus Mozart was deeply influenced by the groundswell of intellectual discourse, religious inquiry and fierce political debate swirling in Vienna by the late eighteenth century. In the summer of 1788, penniless and out of vogue, Mozart directed his energies to the completion of three remarkable symphonies. Number 39 – the first of the set – is exuberant and unbounded, full of characteristically inventive, Mozartian flourishes.

Penned in the late 1970s, Richard Meale’s Cantilena Pacifica was written as a eulogy for a dear friend. Transparent, lyrical and achingly beautiful, it is a work of deeply lucid emotional truth.

Pocock thinks he has a mandate just because he got voted in. Promised that he is just an ordinary… View