Experts in buying, selling & renting
Your property, your future
5 November 2019 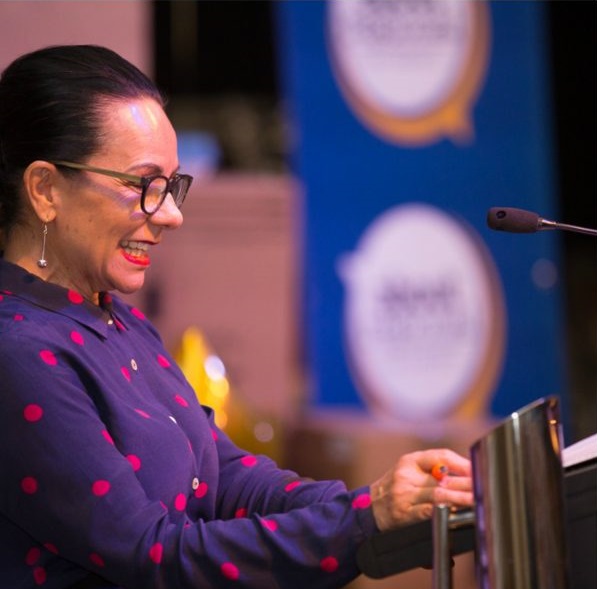 Linda Burney was elected the federal Member for Barton in 2016, following a 14-year career in the NSW Parliament as Member for Canterbury.

Linda began her career as a teacher in western Sydney and then as an education bureaucrat before being appointed Director General of the Department of Aboriginal Affairs in 2000.

During her state political career, she served as a minister in a number of senior portfolios including as Minister for Community Services and later as Deputy Leader of the Opposition. 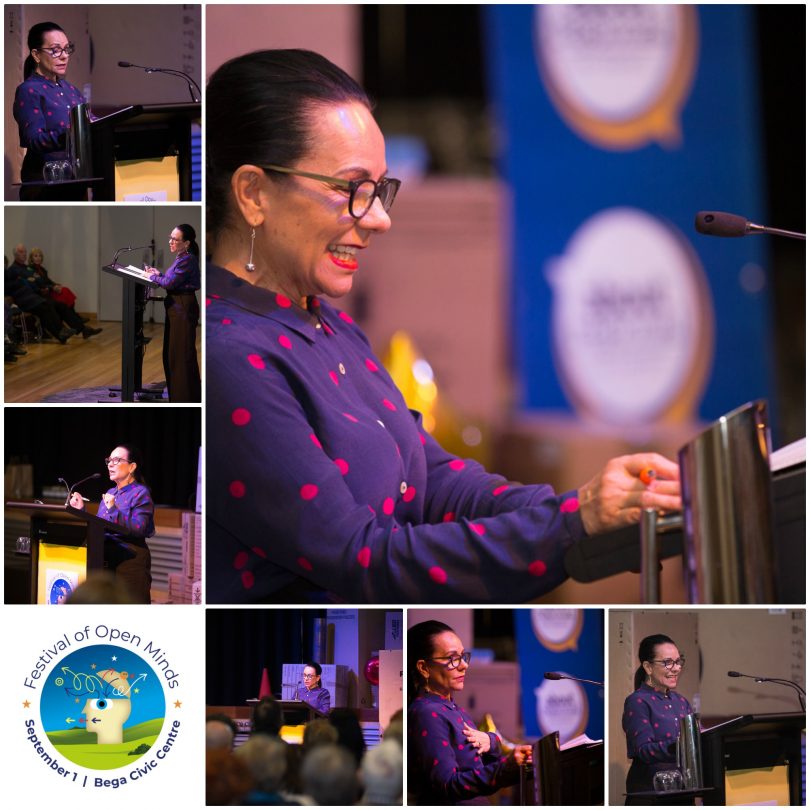 Linda Burney came to Yuin Country to talk change across a number of fronts – employment, education, media and communication, reconciliation and her own personal life which she says has been buffeted by change.

Her appearance at the Festival of Open Minds (September 1) came just a week after Malcolm Turnbull was ousted as Prime Minister.

Thanks to Gerry Corcoran and the Bega Valley Commemorative Civic Centre for their audio, visual, and tech support at the Festival.