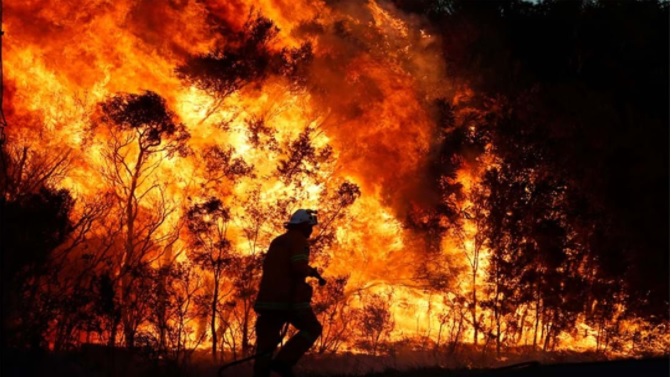 Residents living in the Eurobodalla, Shoalhaven and Bega Valley local government areas are now restricted from lighting fires without a permit due to the bushfire season commencing on 1 September. Photo: File.

The bushfire season has commenced today in the Eurobodalla, Shoalhaven and Bega Valley local government areas – ahead of time due to local conditions.

The announcement came from NSW Rural Fire Service Commissioner Rob Rogers, who said the Bush Fire Danger Period would apply in a further 21 areas in NSW from Tuesday, 1 September, bringing the total number of local government areas into the new bushfire season to 27.

“Increased grass growth due to recent rain could prove problematic during coming weeks and months, particularly in these areas starting their danger period,” said Commissioner Rogers.

“Landholders and firefighters have reported increased grass growth, particularly west of the divide. Once dry and cured, this will bring an unwelcome threat of grass fires.”

The statutory Bush Fire Danger Period in NSW usually starts on 1 October each year, but is adjusted based on local conditions.

Anyone wishing to light a fire during the Bush Fire Danger Period must obtain a permit from their local fire authority. 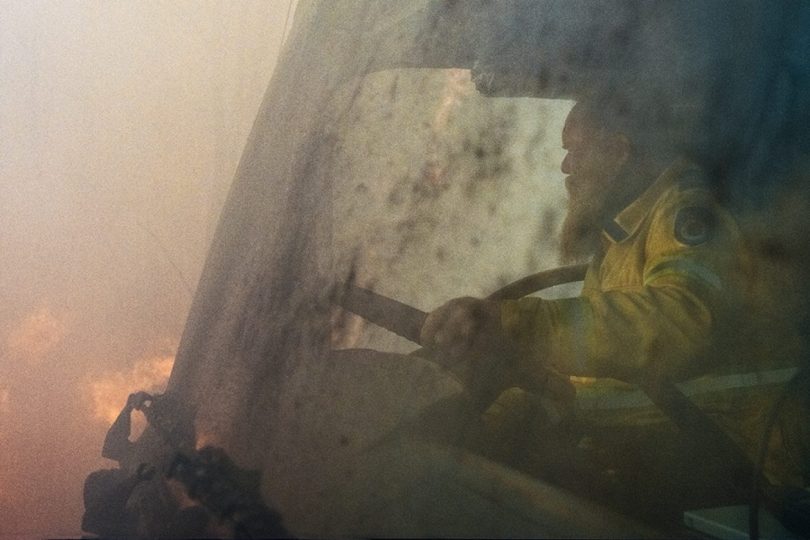 “Permits – which are free to obtain – ensure that fire is used safely and to minimise the danger to landholders, their property and the community,” said Commissioner Rogers.

“While hazard reduction burns are an important part of preparations, landholders need to be extremely careful.”

Meanwhile, a new campaign depicting the very real and tense situations of volunteer firefighters – which was filmed around Goulburn and Braidwood in July 2020 – will kick off in coming weeks.

The NSW Rural Fire Service (NSW RFS) worked with the NRMA on this campaign, named First Saturday, with the goal of encouraging communities to be as prepared as possible for the bushfire season by dedicating one day a month to making homes and communities safer from fires.

Commissioner Rogers also urged homeowners to prepare for the bushfire season, asking them not to be complacent despite the Bureau of Meteorology forecasting a wet start to the fire season.

“Bush and grass fires can strike at any time and it is vitally important to be prepared,” he said.

For more information on preparing a bushfire survival plan, visit the NSW RFS’s My Fire Plan.

For information about permits and fire danger ratings, visit the NSW RFS.