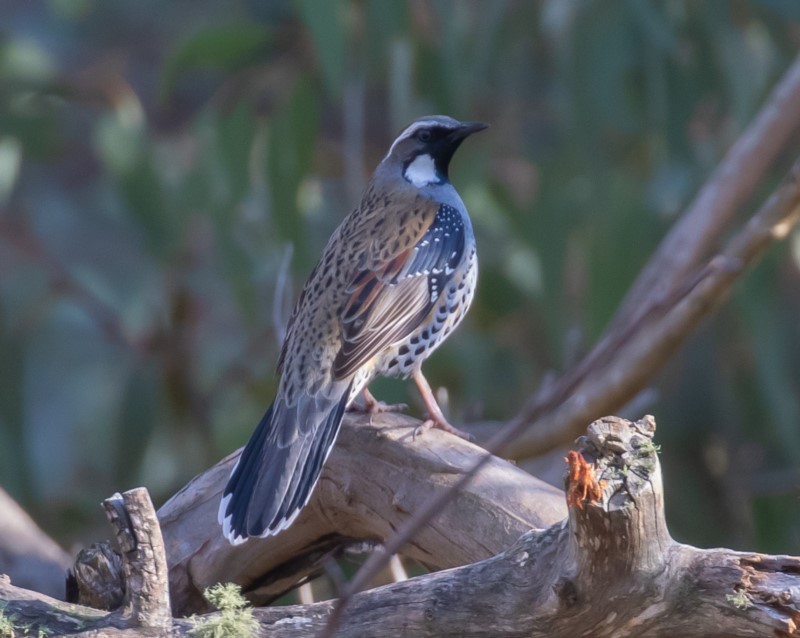 If you’re wondering where all the money donated to save wildlife as bushfires tore through many parts of drought-affected Australia last summer has been distributed, look no further.

A handful of environmental groups across the ACT, South West Slopes and Monaro regions are currently celebrating a small windfall they hope will make a significant long-term difference to recovery in the bush and on the land.

Earlier this month, the new WIRES and Landcare Australia partnership announced it had awarded a total $1.185 million in grants to 64 groups across the nation to implement immediate response, recovery and resilience building projects for wildlife in bushfire and drought-impacted communities.

Of these groups, 29 projects are in NSW, with four located in the state’s south.

A grant was also awarded to Landcare ACT, which supports and promotes more than 60 community groups which help look after urban parklands, countryside, nature reserves and waterways.

Landcare ACT has been given $20,000 to assist wildlife recovery from bushfires that tore across the territory in early 2020.

A further $20,000 has been allocated through Aboriginal charity organisation Back to Country towards restoration of a Numeralla wildlife refuge it owns.

Works at the refuge include the planting of 3000 trees to provide a koala feed paddock, equipment for preparation of the plot, as well as irrigation to support trees through dry periods. A gully which feeds into Big Badja River will also be restored to prevent further erosion, while the funding will also assist with a community engagement day.

At Gunning, 70km north of Canberra, is a 1485-hectare nature reserve called Mundoonen. It straddles the Hume Highway between Gunning and Yass. 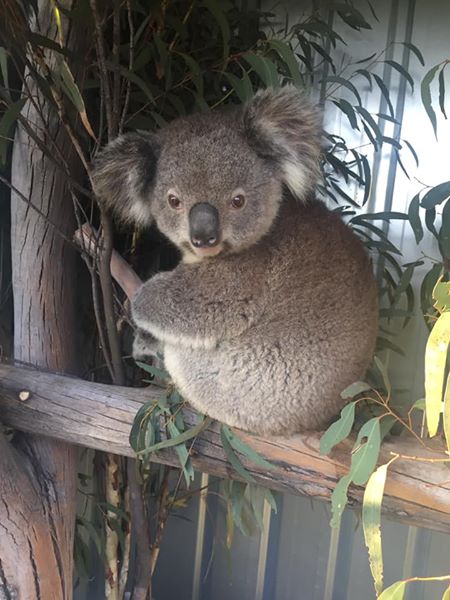 Koala habitats impacted by the past summer’s bushfires will be re-established at Numeralla thanks to a grant from Aboriginal charity organisation Back to Country. Photo: backtocountry.org.au

A citizen science project called Mates of the Mundoonen cares for the reserve and its surrounds. Thanks to a $19,710 grant, it can continue work identifying and protecting local wildlife species including spotted quail-thrush birds.

The group is also hoping to determine whether a koala population is still present after a 2005 sighting by a local Landcare member. Surveys of the area have been indeterminate, but Mates of the Mundoonen is determined to investigate further.

Further north, near Bigga, the Peelwood/Limerick/Tuena Landcare Group – part of Upper Lachlan Landcare – will use $19,995 to tackle forest dieback and secure wildlife refuge points throughout the region.

Further afield, the vast Murrumbidgee catchment covers 84,000 square kilometres of southern NSW and supports a population of approximately 520,000 people living in the ACT as well as Wagga Wagga and many towns in between, starting at Cooma and joining the Murray River at Balranald.

Murrumbidgee Landcare Group acts as an umbrella organisation representing community Landcare groups throughout this catchment area. They do incredible work establishing and linking shelter belts across farmland that, for decades, has been heavily cropped.

This work will continue thanks to a $20,000 grant from the WIRES and Landcare Australia alliance.

Weddin Landcare Steering Committee will use its $12,493 in funding for habitat restoration at Vaughn’s Dam Reserve, a Travelling Stock Route located within the town of Grenfell.

This section of land is historically significant, having been bequeathed to the people of Grenfell after owner Robert Vaughn – a significant pioneer in Grenfell’s early days – died in 1908.

Among the planned works on the land is rubbish removal, creek-line revegetation, understorey plantings in existing woodlands, and a cultural burn to reduce existing fuel load.

The WIRES and Landcare Australia partnership was launched in April 2020 following the unprecedented volume of donations to WIRES from within Australia and around the world in the aftermath of the Black Summer bushfires.

Landcare Australia CEO Dr Shane Norrish applauded the overwhelming response to the grants program, citing the extraordinary commitment landholders and community environmental groups display towards the relief and recovery of bushfire and drought-impacted regions across the country, particularly when Australia is facing one of its most challenging times in recent history.

“While the nation has been impacted by the worst global health pandemic [COVID-19] in living memory, effectively halting on-ground bushfire and drought regeneration activity, the desire and motivation to get on with the recovery effort has been astounding,” he said. “Demand for assistance and the quality of applications was so great, WIRES provided additional funding to support more groups than originally contemplated. 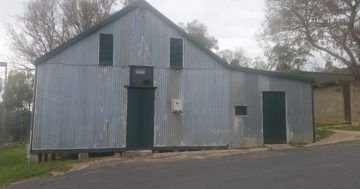