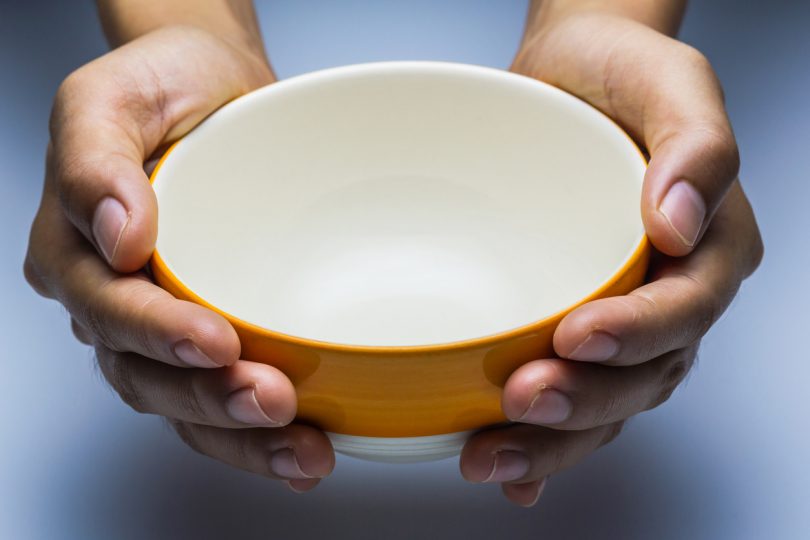 A local advocacy group is challenging Canberrans to consider the role they can play in helping to end extreme poverty and will hold a ‘Foodies Against Famine’ speaker event to discuss what can be achieved through effective aid.

To be held during Anti-Poverty Week, the ‘Soup and Speakers’ night on Friday, October 20 is being run by RESULTS Canberra – part of a grassroots advocacy organisation aiming to generate the public and political will to end poverty.

Over a simple meal, guests will hear about how they can play their part in bringing change, with the primary speaker to be CEO of Care Australia, Sally Moyle, who will also be part of a panel discussion which will include questions from the audience.

RESULTS Canberra Group Leader Ros Lindsey said that many people are concerned about poverty but feel that the situations are generally so overwhelming and longstanding that they are outside their control.

“Actually, that’s not necessarily the case and RESULTS Canberra would like to invite Canberrans to hear about what has been achieved through effective aid and invite them to take action to end extreme poverty,” said Ms Lindsey.

“Just recently, our actions have contributed to a further $30 million of humanitarian assistance being released to the people of Yemen and east Africa and will save lives.”

In mid-August, Ms Lindsey was one of three Canberrans to join a delegation of volunteer advocates from across Australia to ask the Federal Government to stand up against famine in South Sudan and the Horn of Africa.

The Canberrans, including a former public servant and an international student, joined the annual RESULTS Study Tour and met with parliamentarians over two days ask for more to be done.

Their advocacy contributed to the Foreign Minister’s announcement several weeks later of the extra $30 million in assistance in dealing with a famine threatening the lives of 23 million people. 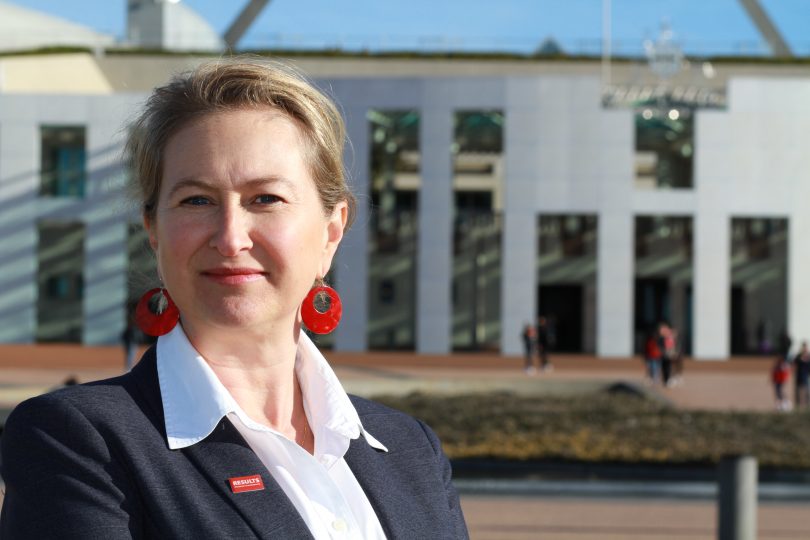 “I had a choice to speak up about this injustice or accept the status quo, I choose to speak up,” said Ms Lindsey.

She said that her own battle with childhood illness has inspired her to be an advocate.

“I was confronted with the reality that it was possibly only because I was born in Australia that I was alive today,” she said.

“I want all children regardless of where they’re born to have access to proper healthcare.”

Tickets for the Foodies Against Famine Speaker Event are only $15 ($10 concession), with the funds to go towards covering the cost of the night, and the work RESULTS does in raising awareness on ending extreme poverty worldwide by 2030.

The event will start at 5.30 pm on Friday, October 20 and will be held at the Acton Theatre, ANU Crawford School of Public Policy at 132 Lennox Crossing, Acton.

To book in for the event please go to trybooking RESULTS Canberra. For more information contact Ros Lindsey at resultscanberra@gmail.com.