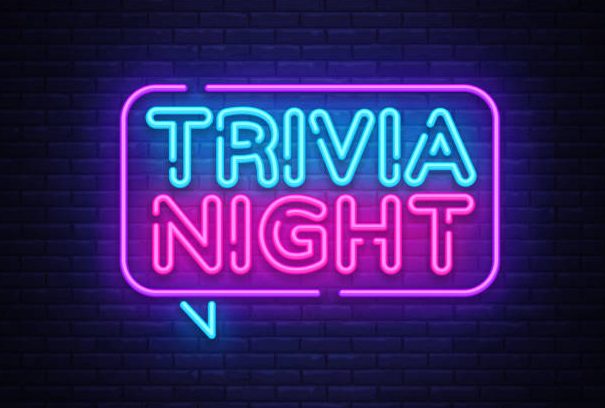 Do you retain those bits of information no-one else on the planet does? Do you know why it usually pays to answer “Ronald Reagan” to most movie questions? Read on. Photo: File.

It may seem trivial to some, and even a wasted pursuit, but who doesn’t love knowing the answer to a question.

It all came floating back when I heard a plug for the return of the fabulous ABC TV show Hard Quiz. You know the one: with that compere who pretends he’d cook kittens if given half the chance. The man whose mean-ness goes way above the average – and yes, the bloke who campaigned spectacularly well to secure a Gold Logie for a game show host. Himself.

And then there’s that cruel subject, known as general knowledge, which almost always involves a question like: “If you had three brothers, how many public holidays would there be in Uzbekistan?”.

My favourite on Hard Quiz was the Battle of the Duds. Not only did people who didn’t win last time come back for further humiliation, they brought their special subjects back with them – like Barry Manilow, telephone cards and Australian reality TV. You’d feel like a loser for winning.

READ ALSO On those days when every word’s a gem? Pure gold

The closest I ever came to winning a trivia competition was when I cheated rather well for some friends. I was at work, they were at the pub trivia night.

One of them, let’s call him Geoff (because that’s his name) accidentally forgot to hand in his phone like everyone else was asked to do at the start of the night. So he called me at work, asking me to look up the answers for him. Couldn’t he look them up himself, on his phone, I asked? No, too obvious, he said. Much better for him to keep running out of the bar and into the men’s to get the answers and then race back into the bar again. No-one would notice.

I can’t remember if they won. I don’t think they did either – remember I mean, not win. Being drunk and disorderly, carrying a prized frozen chook, is not something you forget.

It also brought back memories of playing Trivial Pursuit back in the days when my brain hadn’t deserted me. I used to play with a friend who always seemed to win every game we played – actually every game he played with anyone.

I thought him the smartest thing since elasticised pants until he, too, admitted to cheating. Well, he described it more as being creative, but was kind enough to share some of his handy hints. 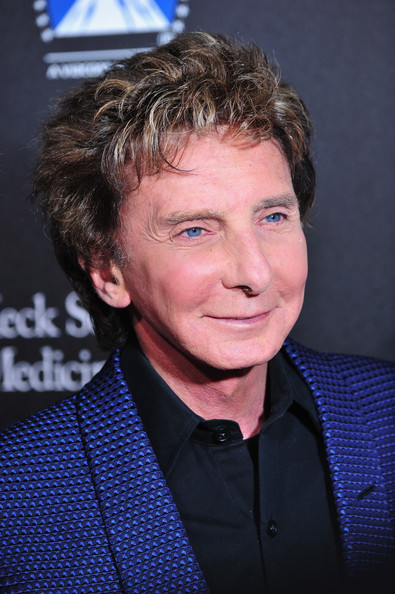 The only question we’re asking here, and it’s not trivial, is has Barry Manilow had cosmetic surgery? Sorry, no prizes for the answer. Photo: File.

First, he said, any trivia question that asks who starred in an old black and white movie, chances are the answer is Ronald Reagan. Don’t know that he starred in that many old movies, but he always seems to be the answer.

Second, if asked what is the only country in the world to start with “O”, and you’ve forgotten, just answer “Oh man” and, lastly, if it takes eight men to build a wall, how long would it take four men? (Answer at the end).

Seriously, though, trivia competitions are hardly rocket science. Unless there is a rocket science category which I strongly suggest you avoid and opt instead for movies where Hugh Grant plays a serial killer. There aren’t any.

If in doubt, deflect. If your answer is deemed wrong, fight it. Call in your lawyer, or at least offer to buy the judge a drink or seven. By his/her drink five, you can start asking the questions.

But if there are prizes involved, it could well be worthwhile to stay till stumps. But check out the prize table first, you could be lumped/presented with/given a thesaurus.

So here’s a question for you, dear reader, what’s the best/worst trivia question you’ve ever heard?

Answer to above question: No time at all because the eight men already built it (deafening applause).