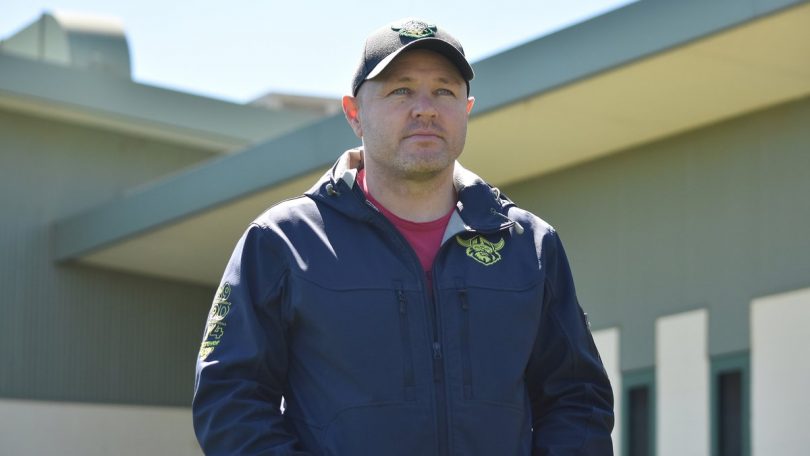 The Canberra Raiders have announced former halfback and former Warriors head coach Andrew McFadden as the Raiders’ assistant coach for the next two seasons.

The former Canberra, Parramatta and Melbourne halfback returns to his hometown to join the Green Machine on a two-year deal until the end of 2020.

McFadden is back in the nation’s capital after six years in Auckland where he started as an assistant to former Warriors head coach Matthew Elliott in 2013. The 40-year-old took over the top job the following year but was sacked in October 2016 after almost three seasons as head coach.

McFadden stayed on as an assistant to Stephen Kearney for the past two years but now has jumped ship to help steer the Raiders back into finals contention.

The man they call ‘Cappy’ said Canberra is home for him and his family and he was delighted to be back.

“I love coaching and I would coach anywhere but this is home for me and this is the club I want to be at. I grew up here, I played for the club, I coached for the club and now I have the chance to do that again,” he said.

“I had a great time over in New Zealand with the Warriors but like I said this is home and I can’t wait to get out there and help Ricky [Stuart].”

After playing 76 matches for the Green Machine from 1997-2001, McFadden began his coaching career in Canberra in 2005 as coach of the club’s Jersey Flegg Team (under 20’s), before taking control of the club’s Premier League Team (reserve grade) in 2006.

He later spent three years as an assistant to Raiders’ head coach David Furner in 2010.

McFadden said he is a completely different coach from the one he was six years ago and the experience of being a head coach was invaluable.

“When you are an assistant coach you have got certain opinions, but until you are in the hot seat, you really don’t know how much pressure they are under until you have to make those tough calls,” McFadden said on Monday morning to gathered media.

“Supporting Rick is at the forefront of what I am here to do. I certainly know how to support him best.

“The experience of being a head coach has certainly made me a better coach and it is going to make me a better support for Ricky.” 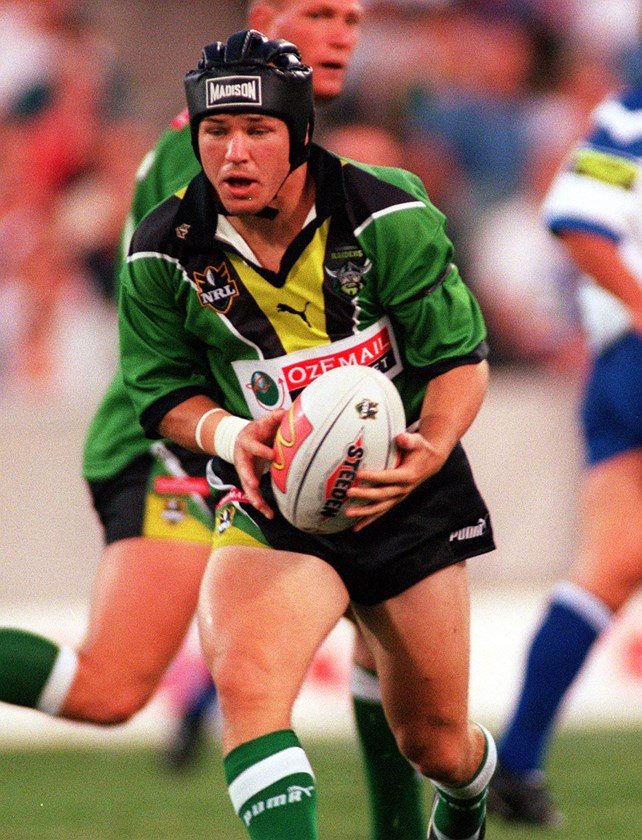 McFadden made the decision back in January that he was going to leave New Zealand and head back to Australia, which left him in a precarious position with no job assurances. He had an eye on the job at the Raiders and said, fortunately, it worked out.

“This is home, and I was going to come home anyway and I am very grateful I got the opportunity to be part of this organisation again,” he said.

Raiders chief Don Furner said the club was delighted to have McFadden return to the club.

“Andrew is a very qualified coach who has had experience as an NRL head coach in New Zealand,” Furner said. “We are looking forward to him returning to the club and working with Ricky Stuart, Brett White and the playing group.”

McFadden replaces Mick Crawley on the Raiders’ coaching staff after he departed the club at the end of the season.

Josh Salmon - 5 hours ago
Not as long as our fellow "Ken Behrens" keep voting in the short bald guy 😂 View
Josh Salmon - 5 hours ago
Ashley Wright Maybe in a normal world, yet the ACT light rail is less frequent and slower than the current bus network (eg. W... View
jms253 - 6 hours ago
Wait, people are only now starting to realise the tram is slower than the bus routes and a waste of money and it would have b... View
News 21