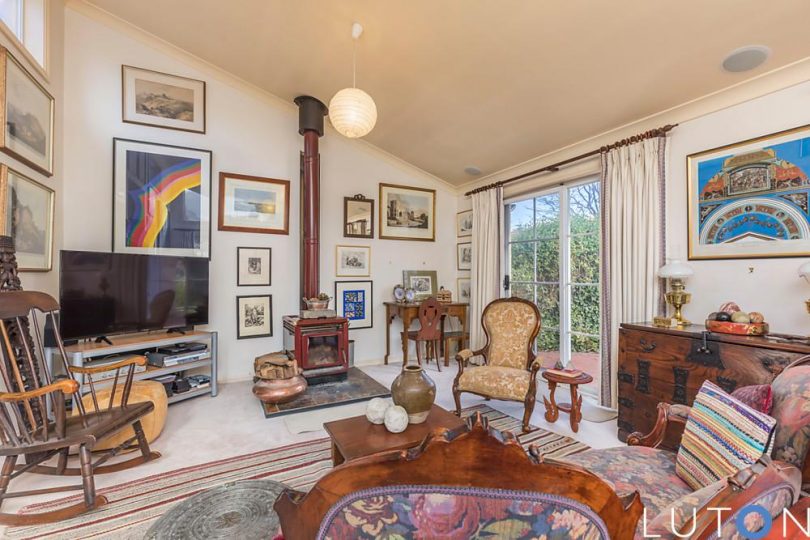 Richard, whose book Nine lives: Episodes in an Australian foreign service career was published earlier this year, recently suffered a stroke and has moved into a nursing home.

The collection includes many pieces acquired during overseas postings, which had been proudly displayed in his home in Reid which is also up for sale.

Andrew Whitehead, expert valuer and head of collectables and antiques at ALLBIDS, says it’s rare to receive such an astute collection, with many significant items on offer across the two days of the auction.

“The collection consists of items Richard acquired here and overseas, and it appears he actively sought valuable and interesting pieces and was prepared to spend money on them. He’s a true collector, and a very clever man – only his mobility has been affected by the stroke which is why he is downsizing.” 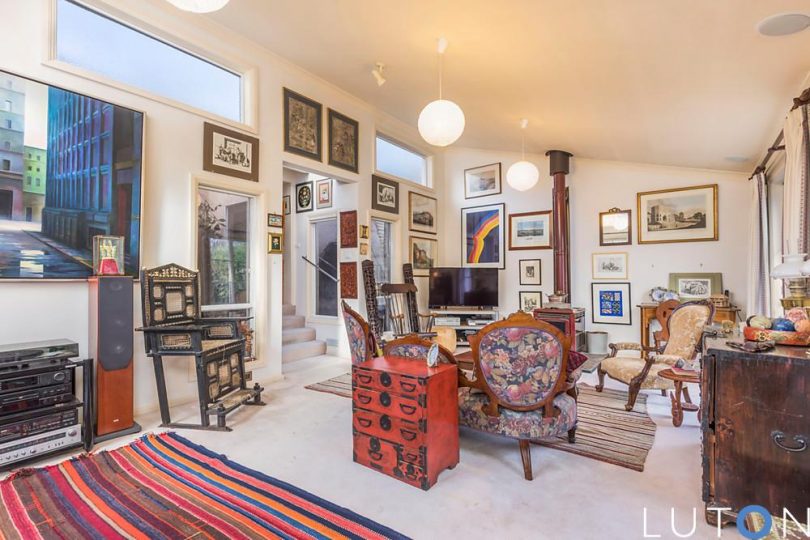 Andrew says the collection includes some magnificent Korean antique furniture and ceramics, which likely date back to the 12th or 13th century.

“Richard was in Korea not long after the war. There had been significant upheaval and I imagine his dollar was quite powerful at the time. He’s held onto them all these years.

“There are also a few impressive Australian artefacts, such as 18th and 19th century topographical art. These are from the era when voyagers would leave their homeland and take an artist with them to document what they saw and found. Richard has kindly donated some of these to the National Gallery of Australia, and some are part of the auction.” 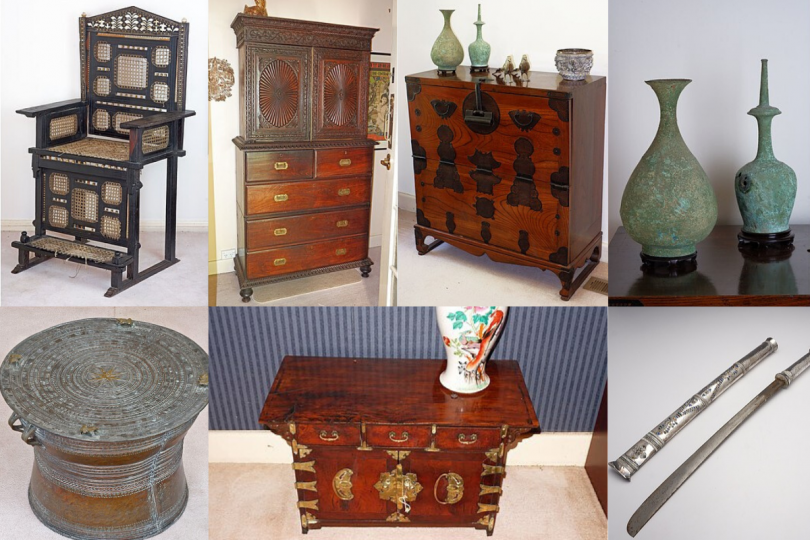 A sample of Richard’s collection, up for auction on ALLBIDS, with some items dating back to the 12th or 13th centuries.

Visit ALLBIDS to bid on pieces from Richard Gate’s collection is session 1 or session 2.

Hugo you could get some of this stuff for the Ainslie pad.. so many stories

Rod Jensen, thought of you!

Emma Turner wow! Thanks sweetie… that looks like a lot of stuff to sell!! X 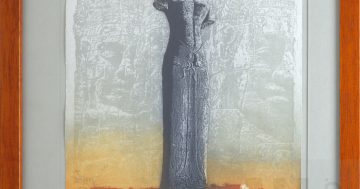