Dreamworld tragedy is ours as three confirmed Canberrans 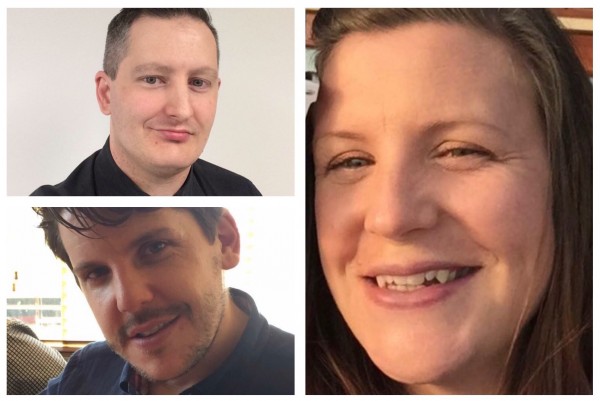 Three of the four people killed in yesterday’s horrific Dreamworld accident were from Canberra: Kate Goodchild, 32, Roozbeh Araghi, 38, and Luke Dorsett, 35, died at the scene together with a 42-year-old woman, the Brisbane Courier-Mail reports.

The newspaper reports that Ms Goodchild (pictured above right) her partner and young daughters were at the scene. The partner and children had to be consoled by emergency services as the tragedy unfolded.

Ms Goodchild’s brother, Luke Dorsett, his partner Roozbeh Araghi and a 42-year-old female were also killed. Mr Araghi is pictured at top above with Mr Dorsett below.

The four people died at the Dreamworld amusement park on the Gold Coast yesterday afternoon as the result of an accident on the “Thunder River Rapids” ride. 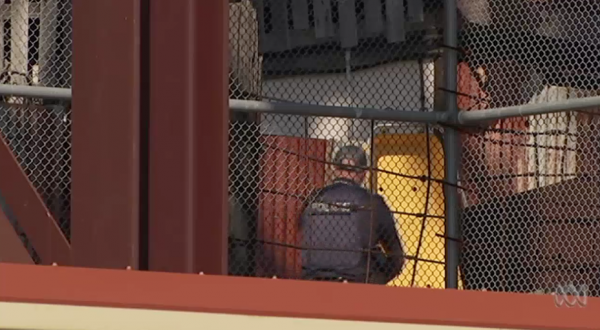 Queensland Ambulance Service’s Gavin Fuller said two adults were ejected from the ride, while another two were trapped. All four subsequently died from severe injuries.

Police were called to the site at Coomera around 2.20pm following reports that a number of people had been injured by a conveyor belt.

Staff at the scene reportedly tried to provide first aid to the injured but were unable to save them.

The Dreamworld amusement park remains closed to the public.

The coroner was at the scene overnight as police investigations into the incident continued.

A police spokesman said last night that police were in the process of notifying next of kin.

He confirmed that CCTV footage of the incident would be reviewed as part of the investigation.

Pictured above is a screengrab from ABC News 24’s coverage of the incident this evening.

Dorsia Darling - 8 hours ago
I wish the cameras would also fine people who drive way under the speed limit & brake constantly for no reason coz they can't... View
News 89

It may be well into next week before the ACT and the surrounding region sees more than one day of...

ACT Policing has a blunt warning for e-scooter users: be an idiot and you will face the consequences. With e-scooters...
Opinion 36

@The_RiotACT @The_RiotACT
The Bushfire Royal Commission has identified climate change as an increasing risk but has avoided recommendations to reduce emissions https://t.co/uN8VAkAIOK (59 minutes ago)