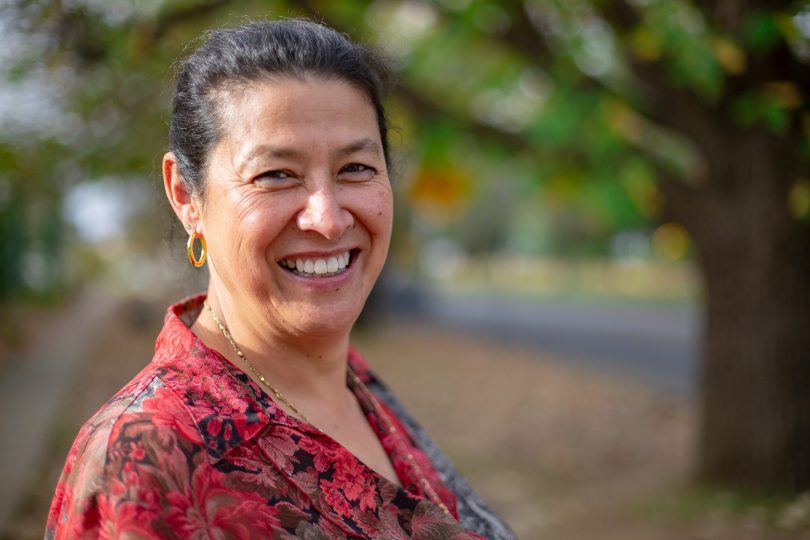 It is easy to label newly-elected Capital Football chair Fran Sankey as a women’s football advocate, but she is quick to correct that.

“Something I am really conscious about is that I am not tagged as just being a women’s football advocate,” Sankey shared. “I am an advocate for football, as a whole.”

Growing up near Newcastle, she first started playing football when she was 14 years old when “women’s football wasn’t a common thing”. She became a Canberra resident in the early 90s, playing football for Tuggeranong United before moving to Weston Creek on her way to becoming a life member of the club.

Having played in six World Masters Games, Sankey is still playing the sport she loves against women she admits “are young enough to be my daughters, but it keeps me young”. 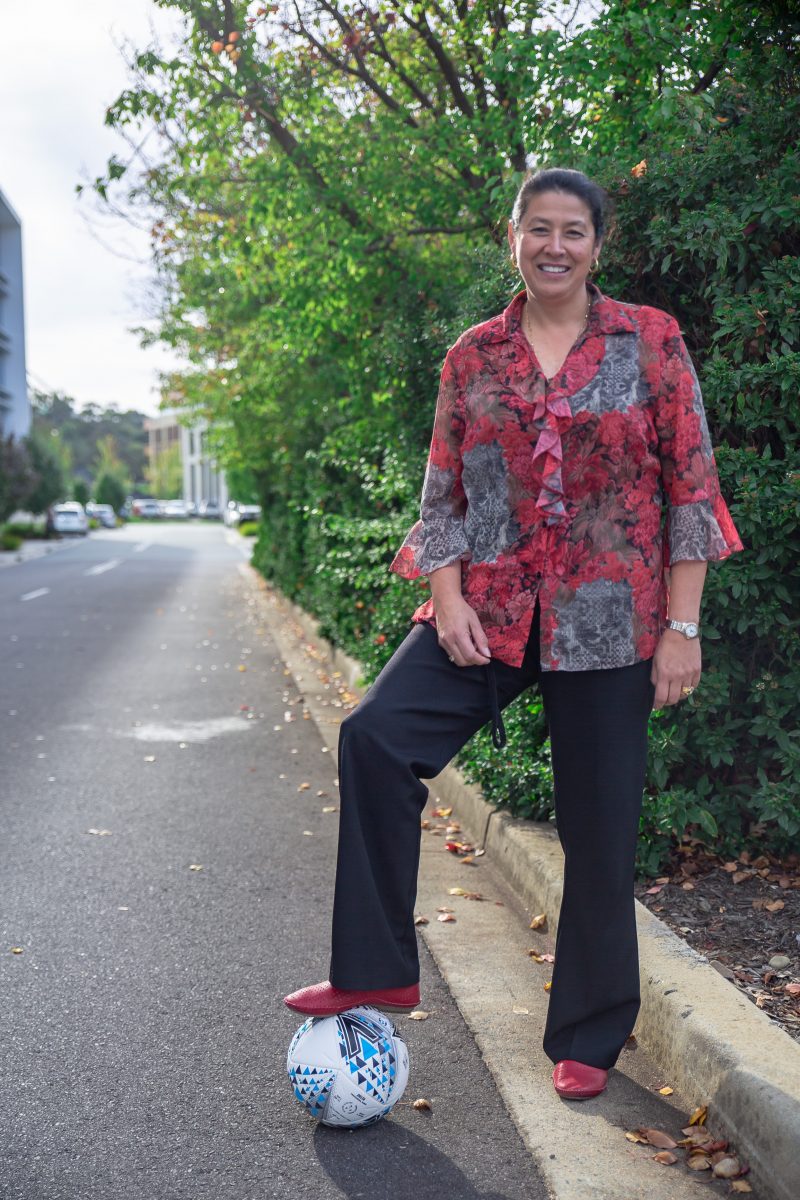 “With the changing of the guard, I thought it might be my time” – Fran Sankey.

“Football has always been a big part of my life,” she says with a smile. “I love to play, even though I was never a premier league player. It is great exercise and I love the social aspect.”

After chair Mark O’Neill stepped down from the role of chair at the annual general meeting earlier this month, the scene was set for a changing of the guard at Capital Football for the first time in six years.

After being on the board since 2013, former deputy chair and an inaugural member of the FFA Women’s Football Council, Fran Sankey was voted in as Capital Football’s second ever female chair.

“A couple of years ago, this was something that I would like to achieve but the timing wasn’t right,” she told Region Media. “I was very comfortable working with former chairman Mark O’Neill and we were getting good leadership so I was happy.

“But with the changing of the guard, I thought it might be my time.”

Sankey is adamant her key priority is to reconnect Canberra’s football community from the grassroots to the top level, believing a unified approach will reinvigorate the sport in the region.

“There is always room for improvement,” she said. “We can’t keep doing things because ‘we have always done it this way’. We need to reconnect with the community.

“Rather than assuming we know what everybody is thinking and doing, we need to engage with the football community a bit better than maybe we have in the past.

“We want to do what is best for football. It is not about individual clubs or individual people. We need to make decisions that will be in the interest of football for the whole region for now and into the future.

“We need to make decisions that are going to leave a legacy and leave us in a better position than what we have come from.

“We are commencing work on our new strategic plan which is exciting because that sets the scene for the next ten years. Where do we want to be ten years time? Let’s think big because if we don’t we might never reach those heights.”

Nada Krstin - 10 minutes ago
Zoya, I don’t understand why you even call these people ‘smart’? What makes them ‘smart’ – a uni education or fol... View
News 10

Denise Bourke - 15 minutes ago
Not a blessing for those supposedly buying the homes for aging. Very creative and imaginative but hardly a good match. View
Gary Hatcliffe - 3 hours ago
Get rid of the pokies and I'll rejoin.🤔 View
News 11

John Killeen - 16 minutes ago
At least the new electric fire trucks will always be first on-scene to a battery fire! View
Colin Mitchell - 19 minutes ago
Nick Anderson and they don't have service to... View
Daniel Trevarthen - 2 hours ago
Scott Abela except these ones catch fire even when they are just parked, not even charging! View
Community 5

Warren Warrenson - 19 minutes ago
Those are some big days… carrying packs or with support vehicles etc? View
Xuan Le - 1 hour ago
I wish I knew this earlier.... View
Allan Hill - 3 hours ago
Good one Todd man. Got confidence in you... View
Opinion 11

James Daniels - 38 minutes ago
Steve Ross despite any shortcomings, NSW government support for small businesses has dwarfed that provided by the ACT governm... View
Steve Ross - 5 hours ago
As a NSW resident, trust me, there wouldn’t be any difference, no matter if they were in power! 👎🏿 View
Sport 1

@the_riotact @The_RiotACT
Are you familiar with creepy facts? If so, this ghoulish Ken Behrens #Quiz is for you! It has plenty of spooky stuff for #Halloween, plus a few other bits about Canberra and current affairs https://t.co/kjZY3kTHca (43 minutes ago)