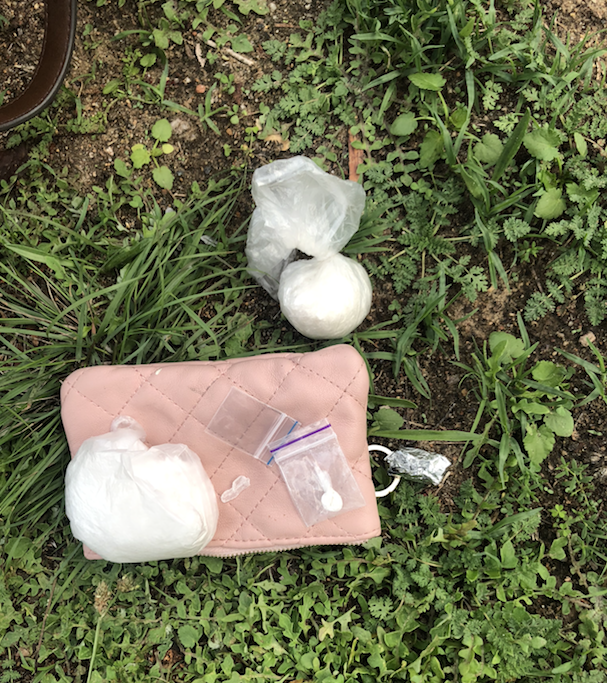 The methamphetamine found by police that allegedly belongs to a Fraser woman. Photo: Supplied.

Police have charged a 27-year-old Fraser woman after she was allegedly found with a trafficable quantity of methamphetamine.

At about 6:20 pm yesterday (10 March), police stopped a vehicle after it came to their attention in Florey.

The passenger in the vehicle was found to be in possession of what police suspect as being a trafficable quantity of methamphetamine (also known as ‘ice’), with an estimated street value in excess of $40,000.

The woman was charged with trafficking in a controlled drug other than cannabis, possession of a prohibited substance, two counts of possessing stolen property and bail offences.

The woman will face the ACT Magistrates Court this morning (11 March).