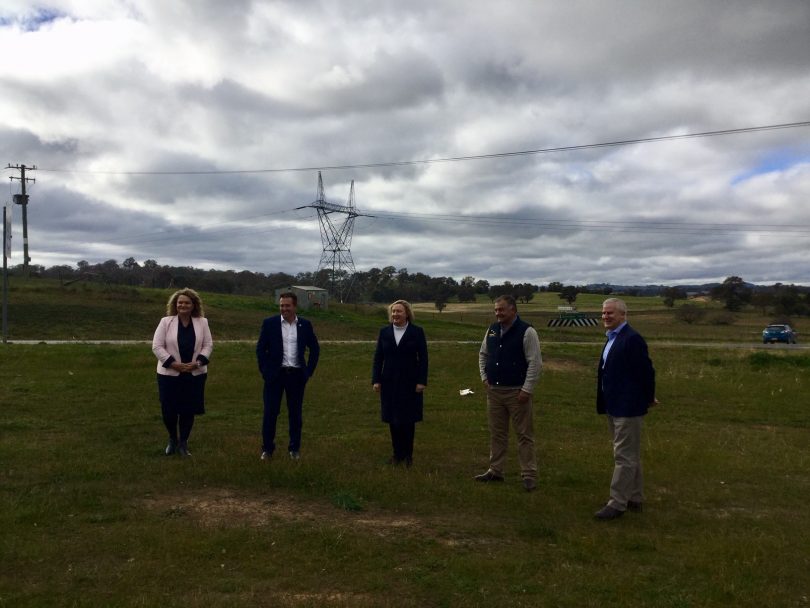 She will take over from Gabrielle Cusack, who has been acting in the role since David Rowe resigned last August.

However, Ms Cusack will remain with the organisation, working on advocacy and specific projects, said CRJO chair and Yass Valley Mayor Rowena Abbey.

Ms Koloff’s previous experience with Inland Rail will help CRJO advocate for funding to help establish a freight and tourism corridor between Wagga Wagga and Canberra Airport, down to Nowra and Eden. 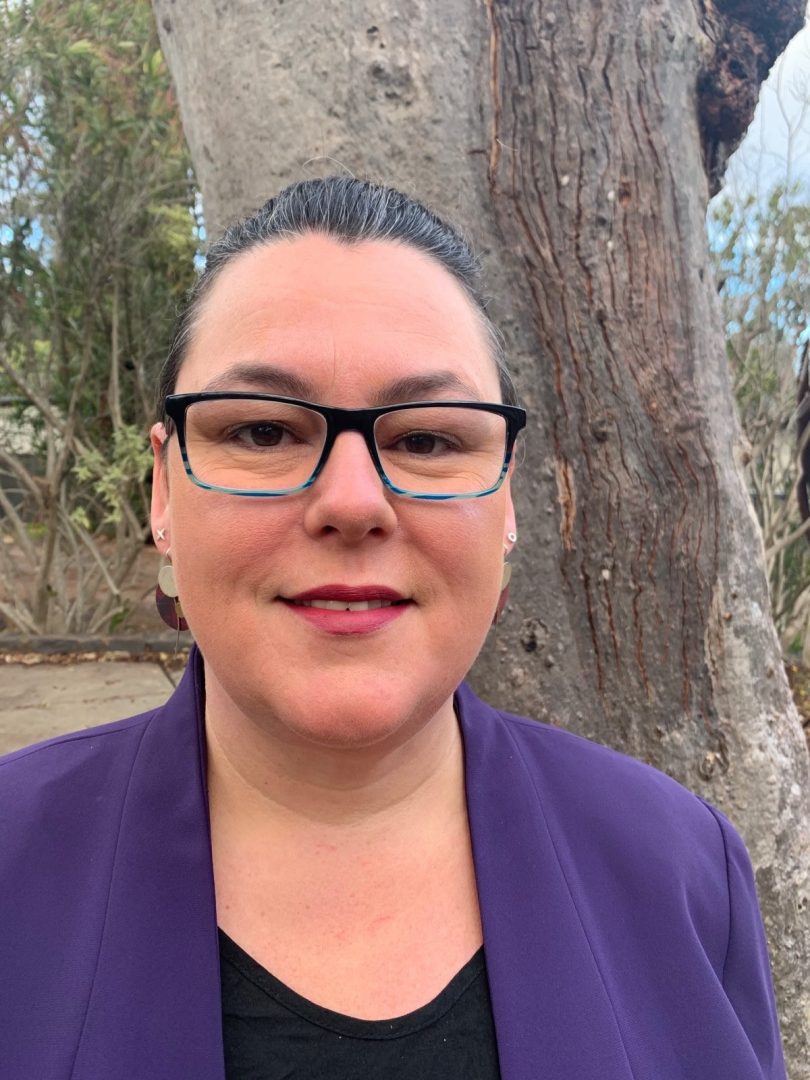 Inland Rail is a 1700km freight rail network that will quickly transport goods from Melbourne to Brisbane by 2035.

CRJO has identified connections to the project at Wagga Wagga – as well as upgrades to the MR92 road, Kings Highway, Princes Highway, Barton Highway and Imlay Road from Eden to Bombala – as necessary to improve freight, tourism and commuter connections between inland and coastal towns.

“Further investment which realises the opportunities the Canberra region’s access to air, rail, sea and road affords can alleviate congestion concerns at Australia’s second busiest port, Port Botany, while also opening up commuter, tourism and trade connections from the western inland regions to the east of NSW,” said Ms Abbey.

“A lot of people are under the impression we can get rid of trucks, but we can’t,” said Mr Wicks.

“Take grain, for example. Trucks are needed to get the grain from the airport to rail. I like that this project recognises this.”

Ms Koloff has also worked in community, not-for-profit and corporate sectors. Since February, she has been leading a community relations team assisting Laing O’Rourke to deliver a bushfire recovery program on the NSW South Coast.

Previously, she worked on economic development with Destination NSW and as a project director with Elton Consulting in the Southern Region.

“I am looking forward to working across the Southern Region to strengthen relationships and opportunities,” said Ms Koloff.

“The challenges ahead in terms of recovery and rebuilding are significant, but these are resilient communities and there is so much to offer in terms of revitalised jobs and training, and new economic programs to support tourism, industry and agriculture.”

READ ALSO: Does Andrew Barr have a Jon Stanhope problem? CRJO is currently working on a regional workforce strategy to identify skills needed in the region for future projects such as Snowy Hydro, wind farms and tourism.

“This is all about how we build skills within the region and attract people to the region to deliver these projects,” said Ms Abbey.

It could be as simple as advocating the government for a course not currently provided at TAFE in the region.

“All of the councils will contribute to the document,” said Ms Abbey. “It’s similar to how we’ve worked on the regional freight projects. By the end, we’ll have a list of needs we can go to the state and federal governments with for funding.”