From Bodalla to Braidwood, via Rome and Tokyo, Olympic horseman’s passing mourned 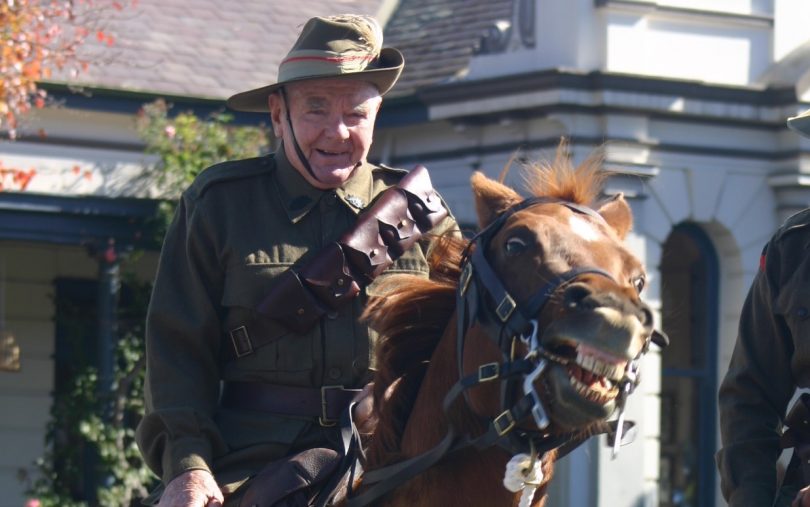 One of Australia’s greatest horsemen, Neale Lavis OAM, died on Sunday, 6 October. He was 89.

Mr Lavis was best known as one of the four-man Australian equestrian team that won gold at the 1960 Rome Olympic Games; however, a true horseman all his life, he also had significant success in thoroughbred breeding and training.

Born in Murwillumbah and living for a short time at Tweed Heads, Mr Lavis took an early liking to horses. Moving to Bodalla, he grew up on a dairy farm on Eurobodalla Road. Mustering cattle in the country around Bodalla, he loved riding through the rough bush, which led him to the sport of cross-country riding.

After winning a three-day event in Sydney in 1957, Mr Lavis set his sights on the Olympic Games. 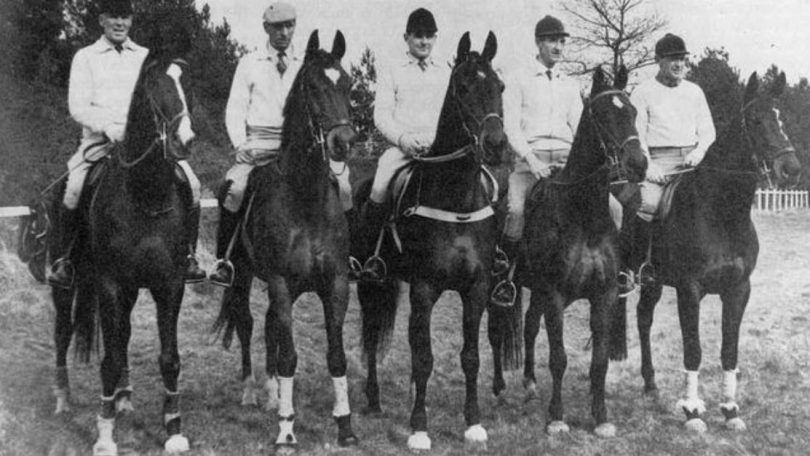 Looking for a suitable horse, he found Mirrabooka for sale at Cooma and purchased him for £100. He spent the next two years teaching him to jump.

Sailing to England with their horses in 1960, Lavis competed successfully in jumping, fox-hunting and team events in Surrey, White City and Badminton.

Five weeks out from the Rome Games, Mirrabooka became lame and Mr Lavis had to decide whether he would ride his leading horse or call upon his reserve. He knew that Mirrabooka would not let him down, so he stuck with him and the pair went on to produce the famous performance. These were Australia’s first Olympic equestrian medals. He also won a silver medal in the individual competition. 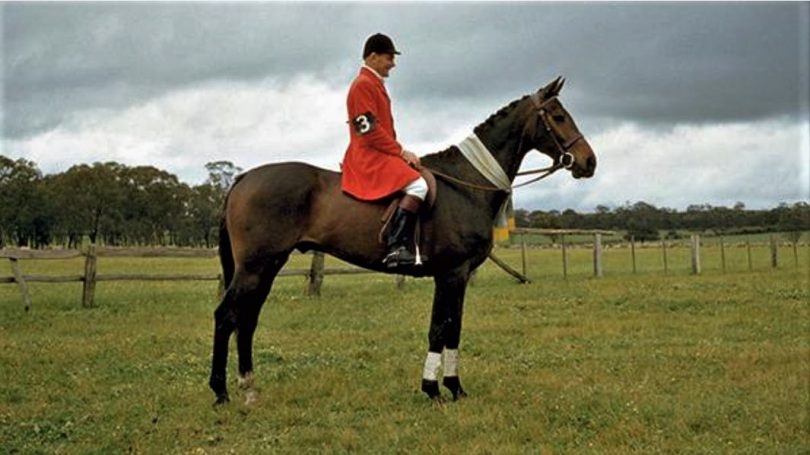 Mirrabooka with Lavis in the UK. Photo: Equestrian Australia.

After Rome, Lavis was offered £10,000 for Mirrabooka but refused to sell. He also competed at the Tokyo Olympics in 1964, finishing seventh in the Team event.

AOC President John Coates paid tribute to Neale’s contribution to the Olympic movement as an athlete, mentor and coach to the wider equestrian community.

“One of our finest ever equestrians, Neale maintained a lifetime association with equestrian sports and the Olympic movement,” Mr Coates said. “A wonderful role model, a wonderful man.” 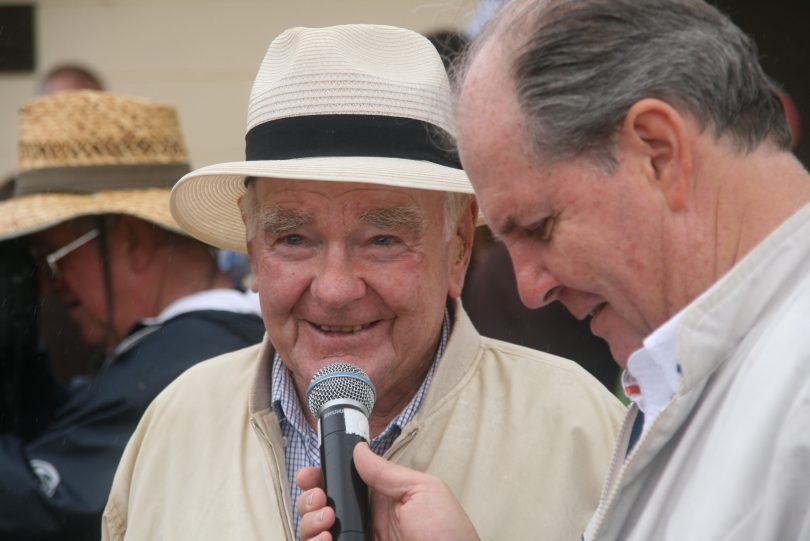 Neale Lavis at the Braidwood Races in 2014. Photo: Alex Rea.

In 1964 Olympics, Mr Lavis and his wife Velma, purchased a 2000-acre property at Braidwood and farmed cattle.

In 1969, he took up thoroughbred training and had success in the country meetings and metropolitan tracks. A few years later he started breeding. The 1981 Melbourne Cup winner, Just A Dash, was a highlight. He also bred the dual Derby and Cox Plate winner and Australian champion racehorse of 1982-83, Strawberry Road – both progeny of Whisky Road in which Mr Lavis had a share. 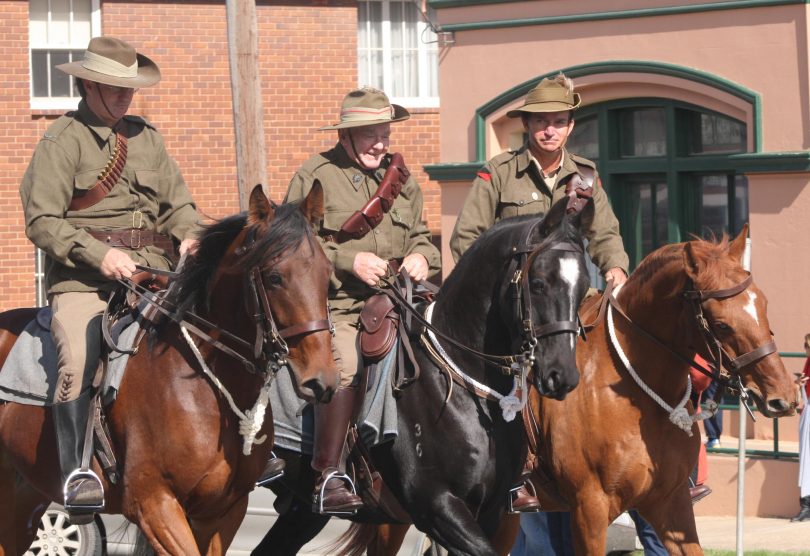 Lavis was inducted into the Sport Australia Hall of Fame in 1989 and was awarded the Medal of the Order of Australia (OAM) for his service to the equestrian sports as a competitor, coach, administrator and to the community in 1990.

In 2016 Mirrabooka – understood to be an Indigenous word for Southern Cross – was inducted into the Equestrian Australia Hall of Fame Outstanding Horse Category.

In 2017 the Bodalla community recognised Lavis’ achievements with a plaque at Bodalla’s Bruce Motbey Park.

Still riding in the bush in his 70s, Lavis proudly led the Anzac Day march in Braidwood in Light Horse Uniform until 2018.

Mr Lavis passed away peacefully after a short stay in Goulburn Base Hospital with his family by his side. He is survived by his wife Velma, children Jill, Sandra, Ross, Robyn and their families.

Mr Lavis’ life will be remembered at St Andrew’s Anglican Church, in Braidwood at 2:00 pm, Monday 14 October 2019 followed by a private cremation.

This interview with Lavis was recorded in 2014 by the National Museum of Australia.

He was a true gentleman. I stayed at his farm a couple of times with family friends. He broke in my Part bred Arabian gelding we bred. He was generous and kind. We don’t see his like today.

He was a great bloke. His farm was a short ride from my grandmother’s farm and he sold a former racehorse to her for mustering. I used to ride over. A great loss for his family and the community.