From disaster to recovery: Canberra’s role in supporting our neighbours 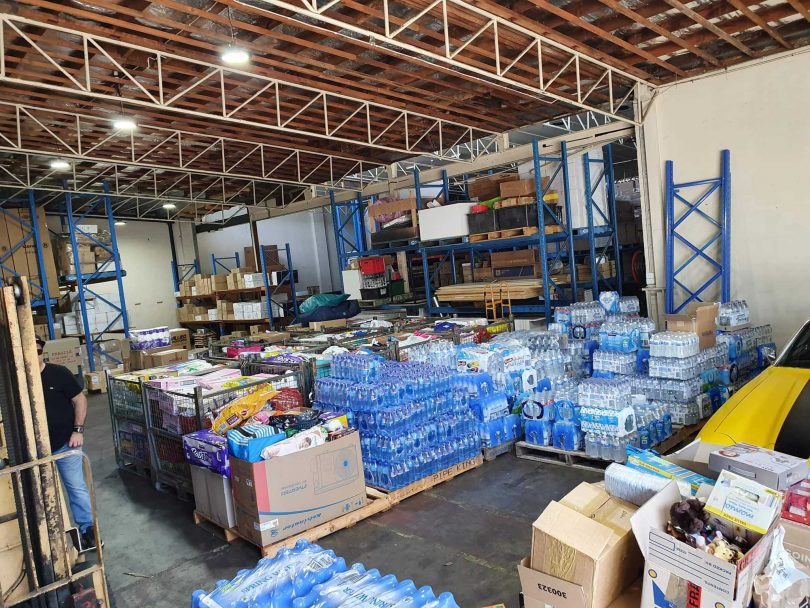 A storage shed of items that will help people affected by the bushfires in NSW. Photo: Supplied.

While a state of alert continues in Canberra, we are lucky to have so far escaped any major bushfires within the Territory border. This does not mean, however, that the city is unaffected, and there are few people who remain untouched by this disaster.

Those of us who lived through the 2003 bushfires and their aftermath understand that the emergency response is just the first part of a journey of rebuilding and recovering. We know that a huge effort will be required to recover once we emerge from one of the most devastating bushfire seasons in our nation’s history.

Canberrans have been quick to respond to the disaster, with a huge outpouring of labour, dollars and support across our city.

Canberrans opened their homes to people dislocated by the crisis, and have donated to a range of causes and groups that have been involved in direct relief efforts. There has also been formal activity; notably, our local professional and volunteer firefighters who have been part of the emergency response in NSW and, more recently, nearer the ACT, fighting the fires that most directly threatened our city.

The ACT Government established emergency centres and continues to plan and respond to the ongoing fire risk in our city. In these actions we have seen the character of our city emerge, and we should celebrate the strong social fabric and community leadership that has been on display across Canberra.

As we move into the recovery phase, Canberrans will be keen to be part of this response.

Most of us are looking for ways to respond positively at a personal, professional and community level. With our South Coast neighbours so adversely affected and the need for a national recovery response, there is no doubt that many Canberrans will be involved in the recovery effort that is beginning to ramp up once the immediate emergency passes.

It’s started already, with small grassroots initiatives such as the #GoWithEmptyEskys social media campaign that has seen convoys of Canberrans heading to Braidwood to buy goods and products, recognising that they have been hard hit by the loss of the general tourist boon that occurs through the summer period. Many people who have had holiday plans disrupted will be keen to return to the coast to support local businesses and economies – and the businesses will be equally keen to see them.

The fires have brought a greater awareness of wildlife care groups, many of which barely (though miraculously) survived the fires. They’ll need ongoing support around habitat and fauna recovery from what has possibly been a major extinction event – a thought that is in itself chilling and devastating to deal with.

On a more formal level, some Canberrans will get involved in government recovery activities such as the National Bushfire Recovery Agency.

This is just the beginning. Other needs will emerge over the next few months and ongoing support for people who have lost everything will be needed.

As well as direct actions around recovery, Canberrans are also clearly calling for leaders at all levels to respond to the root causes of this calamity.

It is clear that the unprecedented nature of this disaster is directly related to a changing climate, and should galvanise our action to try to arrest the impacts of climate change, as well as responding to these changes. A large crowd of people turned up last Friday (10 January) on one of the hottest days of the season to demand more climate action. Here in the ACT, we will need to redouble our efforts to creating a city that is sustainable and livable.

The emergency response has prompted many discussions regarding leadership, and commentary about the figures that have emerged as the real leaders through this evolving crisis.

We have learnt that the key elements people are looking for at times of crisis include clear and authoritative information about what is occurring and specific advice about what to do in light of this. This will continue to be important in this next phase as we look for leadership at a community, city and national level to recover and learn from this unprecedented disaster.

What do you think we should to support the recovery efforts? 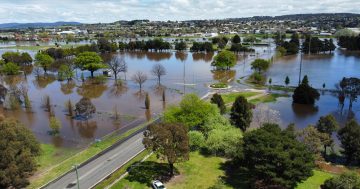