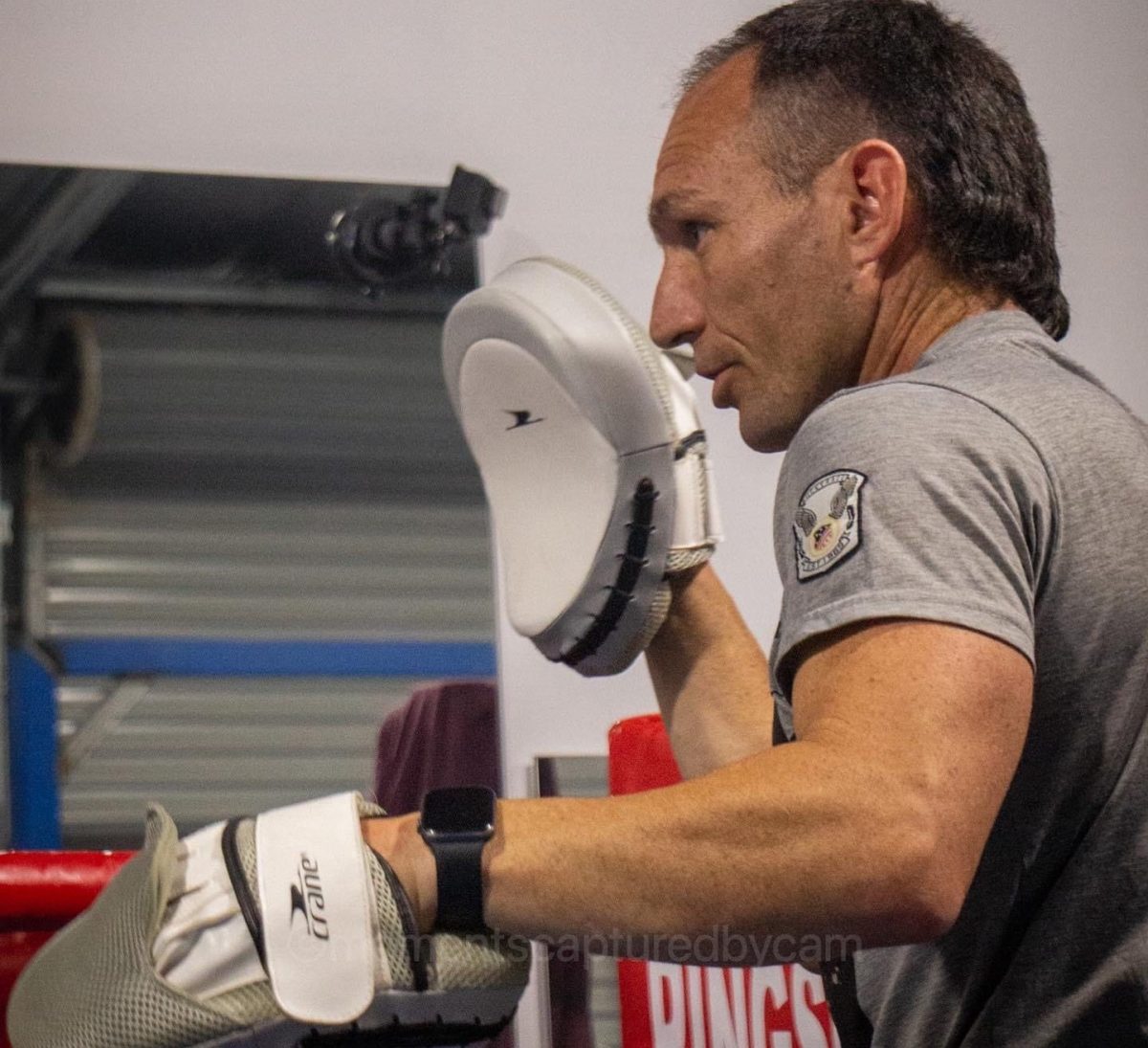 As a young man, he fought everything and everyone. He had what he describes as “a pretty dark childhood”, getting involved with the wrong crowd and at age 13, finding himself too close to the wrong side of the law.

“I remember back then my father saying to me, ‘you have two choices – come work with me or I’ll kick you out of the house’,” he said.

“He gave me the morning to decide. I had a lot of mixed feelings as you’d imagine when told to decide on your future when you were only 13. It caused a lot of depression, dark moods for me.”

The young man chose to start working with his father as a carpet layer.

The years that followed were far from easy but he made do the best he could – a pattern he was to develop throughout his life.

It changed for the better when he met a “nice girl”. She was studying at the School of Arts in Canberra.

He started training in the sport part time but wasn’t immersed until 2001 when he sold his Canberra home.

“I made a bit from selling the house so I decided then to see how far a journey I could go as a boxer,” he said.

“If a fight came up, I’d be up for it. I did 33 fights in my last year of the sport, 70 all up during my career and went all over Australia and to Russia.

“I taught in lots of places too, in the Philippines and New Zealand.”

The career highlight “without doubt” was when he took on the Irish lightweight champion in front of 20,000 people in 2006.

“I remember this random bloke came up and asked for my autograph,” he says.

“It was a wonderful feeling.”

Aaron has no doubt what got him through those early troubled days. “Boxing. It’s not about hitting someone or learning to throw punches,” he explained.

“You learn how to take control of your life. It helps you see things before they happen.”

It’s about learning life lessons, he said, especially when you look straight ahead to see a punch coming towards your face.

“Boxing has helped me, big time,” he said.

“I remember hearing about this Middle East coach who said boxing was about creating a super-human person. It’s something that heightens your senses. If you’re shy it will bring out the confidence in you; if you are over-confident, it will humble you.

“It enhances everything about you and your life. And it helps you make smart decisions in real life.”

Though boxing saved his life, Aaron reckons he couldn’t have gotten where he is today without his partner Vanessa.

“I just wouldn’t be here without her support,” he said. 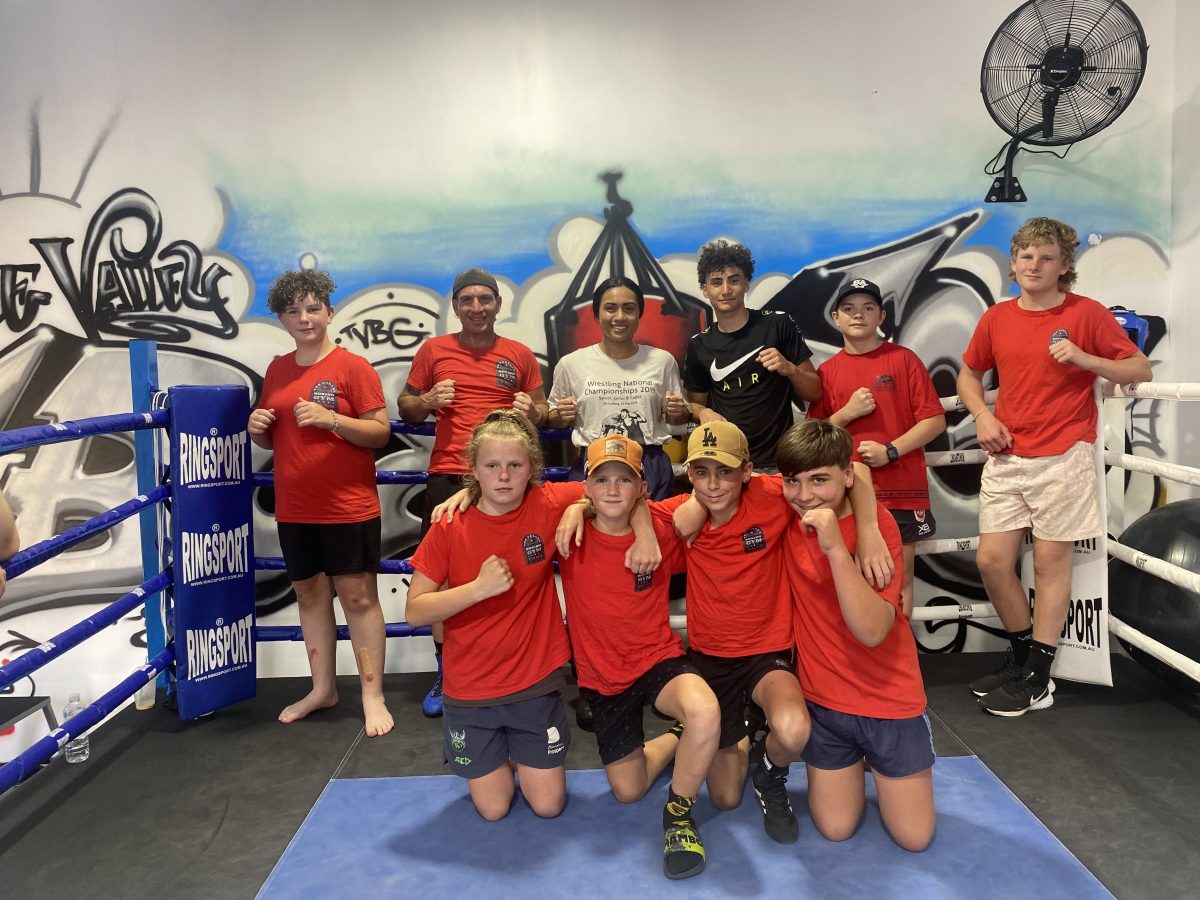 Aaron Reid with some of the young boxers he’s training for the National Championships in Melbourne next month. Photo: Yass Valley Gym Facebook.

The couple met in 2013 when he was coaching at the Stockade Training Centre in Fyshwick.

“She saw something in me; that is the reason I am here today,” he said.

The couple moved from Canberra to Yass about two years ago where Aaron decided to follow his dream and start a boxing school. He put signs up around the town and posted on social media, asking interested people to meet up, but it was slow to take on.

“I sat by myself down at Riverbank Park hoping someone would turn up for a class, but no one did,” he recalled.

“Then it happened. Someone turned up.”

He opened a studio adjacent to his Yass home in December 2020 and today teaches up to 50 people a week, aged from six to 64.

“I’ve discovered that structure is missing in many young people’s lives these days. Boxing gives you that,” he said.

“I provide a safe place for them, a comfortable environment where no one looks silly. Yes, there are rules, there have to be and I will move anyone out who doesn’t abide by the rules. I haven’t had to move anyone out yet, though.

“All I want to do is give these kids a safe place to be themselves. I know from experience what this can achieve for them and their community.

“That’s reward enough for me.”

He may need no further acknowledgement, but ACT Boxing has just been named Aaron head coach for the Under 19s boxing team heading to the National Championships in Melbourne next month. The icing on the cake is five team members come from his Yass Valley Gym. 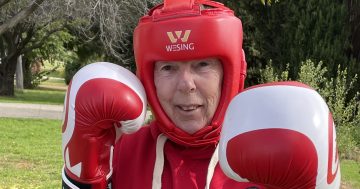 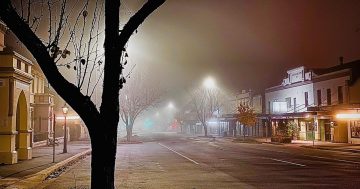 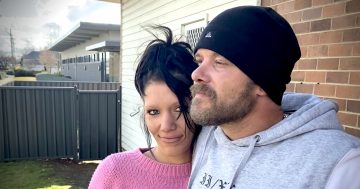