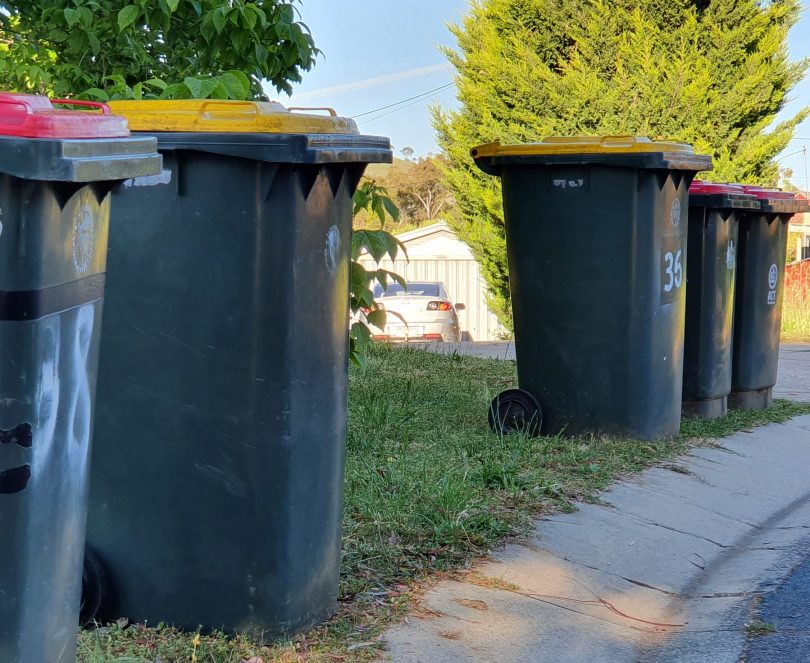 Garbage truck drivers and their union have agreed to a 10.2 per cent pay rise over the next three-and-a-half years following seven months of deliberations with the ACT’s collection contractor, Suez.

The in-principle agreement means that industrial action is highly unlikely while the details of an official agreement are hammered out over the next few weeks.

The pay rise was agreed to by drivers, but there are still “a few little things to work out”, ACT TWU secretary Klaus Pinkas told Region Media.

“We are hopeful that we will have an agreement ready before Christmas,” he said.

READ ALSO We’re all in this together? What a load of garbage

The revised offer was up from 8.3 per cent over three years which was voted down by drivers last week. The union and drivers continued to push for a 4 per cent increase over the next three years.

It was the seventh offer the garbage collection company presented to its drivers.

Drivers received a 3.4 per cent increase in April this year.

So they’re now paid around an APS6/EL1 level before O/T. Great coin for a job where the only skill you need is pulling up next to a bin and making sure the hydraulic arm picks it up. Sign me up! 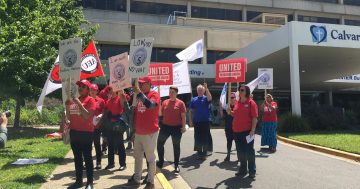 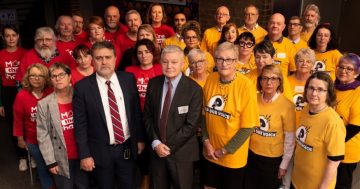