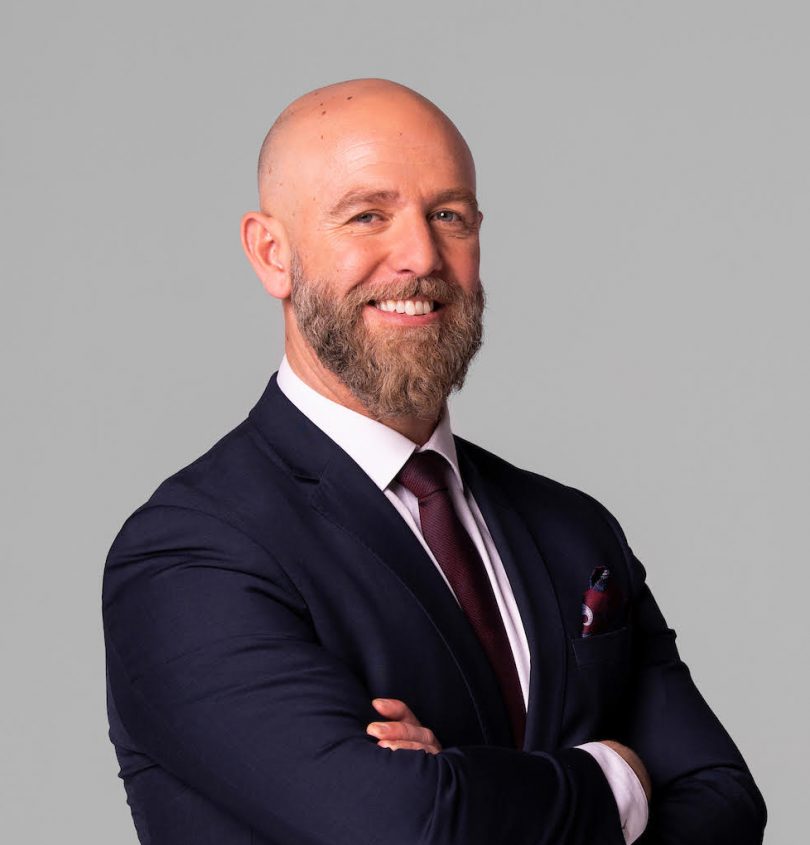 Canberra’s biggest developer has been trimming its sails to deal with economic headwinds, cutting wages and reviewing the mix of developments to adapt to a changing market.

Geocon last month successfully applied to the Fair Work Commission to cut the wages of its non-unionised workforce under a change to their Enterprise Agreement negotiated only last August, taking advantage of a short-lived Federal Government COVID-19 measure that reduced the notice period for votes on changes to pay agreements from seven days to one.

It means staff will lose a 5 per cent pay rise they received in February 2020 and a further increase due in February next year, with wages frozen until 2022.

The CFMEU claims staff had little time to think through the consequences of their decision and were coerced into voting for the deal for fear of losing their jobs.

According to media reports, Geocon told staff it had been forced to close almost half its hotel business as a result of the economic downturn and stood down most of its hotel staff, as well as cutting staff numbers by 30 per cent in its head office.

The company said it had been hit by “a considerable decrease in market demand and activity”.

Its three planned hotels for this year – Garema Place, the Belconnen Adobe, and the heritage West Block in the Parliamentary Triangle – are now postponed.

A Geocon spokesperson said the hotel industry, the capacity to travel and tourism, in general, had all been negatively impacted by COVID-19.

”This has led to our restaurants and bars temporarily closing and a number of hospitality staff being left without employment, as has been the case right across this sector of the economy,” the spokesperson said.

“Above all, we aim to keep as many people employed as possible should working conditions deteriorate further. This has required us to investigate extraordinary employment arrangements for some staff.”

However, the company says it’s not all bad news.

“Sales are better than at any point in the last six months. All our projects remain on track, with High Society [in Belconnen] and Grand Central Towers [in Woden] both edging towards settlement.” 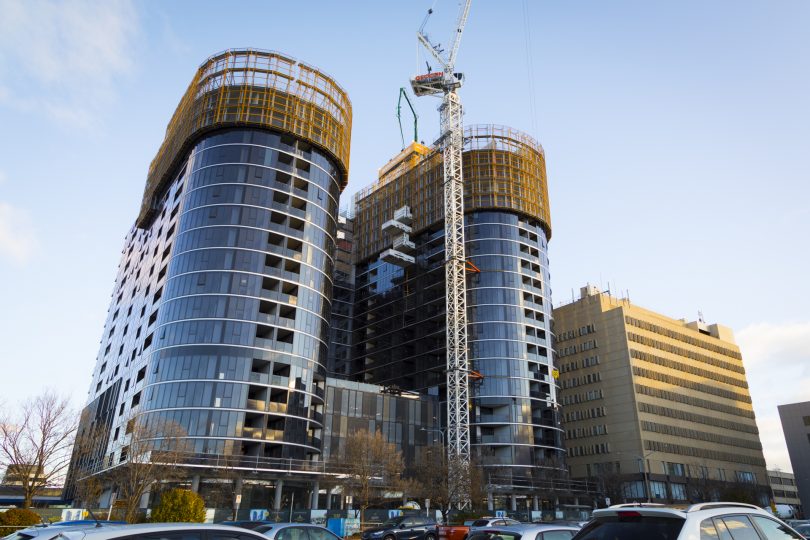 But the change in market conditions has prompted Geocon to change the unit mix and add commercial tenancies to at least two major developments – the controversial Establishment development in Gungahlin and now the four-building Aspen Village project at Greenway in Tuggeranong, both in partnership with Empire Global.

The DA says the change in yield and bedroom mix is a response to the ”current market appetite for single and two-bedroom apartments at reasonable price points that are appealing to first home buyers and investors”.

The number of commercial units will also increase from four to 19 tenancies to encourage the activation of the ground floor and street frontages.

News of Geocon’s repositioning comes after Morris Property Group dropped its plans for the One City Hill residential development in the city due to the collapse of the international student market brought on by the COVID-19 crisis.

That site, next to the Law Courts, is now likely to be an office development for an Australian Government department. 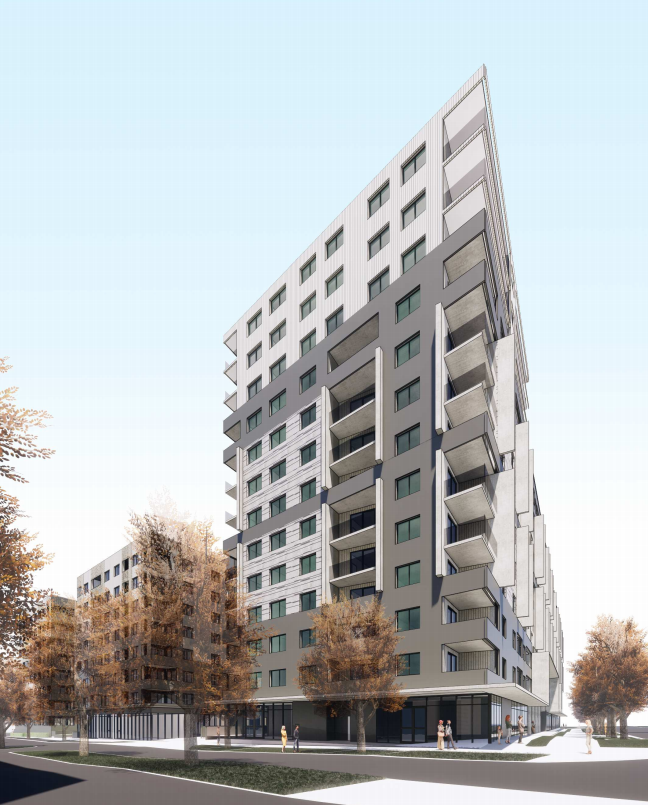 An artist’s impression of Aspen Village on the corner of Ankatell and Oakden Streets. Image: Purdon Planning.

Jorge Gatica - 2 minutes ago
Jane Kennedy how is there no emissions when the battery is charged with coal fired power stations View
Brisal - 17 minutes ago
" riding three-abreast down major arteries of the city" I've never - never - seen cyclists riding three abreast. I can guaran... View
Cary Elliot Johnson - 29 minutes ago
Graeme Jeffries lol i got ya View
Property 1

Ol L - 16 minutes ago
But apparently according to Mr Barr there is no link between increasing landlords costs via land tax and any rise in rents? I... View
Food & Wine 13

FB - 29 minutes ago
Canberra is certainly an odd place. Where else could you start a business getting people to pay $10 for a toasted sandwich. I... View
Ivana Ryan - 2 hours ago
Toasted sandwich and a coffee 😋 Bojana Simic View
Christopher Rompotis - 3 hours ago
Hannah next brunch catch up? 🤔 View
Lifestyle 27

Geoff N Narelle - 58 minutes ago
I think that the author of the article has romanticised the story somewhat. It was probably a 20 minute bike ride each way on... View
Food & Wine 3

When it comes to stalwarts of the Canberra hospitality industry, few could rival The Old Canberra Inn on Mouat Street,...
Opinion 19