ACHTUNG! The German Film Festival will float into town from the 22 May – 9 June with 31 features across six festival strands, including films from Germany, Austria and Switzerland.

30 years ago, the Cold war began to draw to a close. With the demise of Communist East Germany came the fateful fall of the Berlin Wall in November, 1989. Celebrating three peaceful decades since subsequent German reunification in 1990, this year’s festival will include a special component entitled Tear Down the Walls, co-presented by the German Embassy, screening three special films related to that momentous period.

New German Cinema otherwise comprises the bulk of the festival with 12 Australian Premieres of recent releases from 2018-2019. Beyond Berlin: Austria and Beyond Berlin: Switzerland will also showcase a handful of films respectively.

Presented by the Goethe Institut, Kino for Kids returns with six films for the whole family.

The festival lifts off this Wednesday, 22 May with Balloon (2018). At the height of the Cold War and at the ends of their tethers, two men and their wives devise a daring plan to build their own hot air balloon and escape East Germany once and for all. Featuring an after-party with Essen und Getränk (food and drink), the evening gets underway from 6:30 pm, screening at 7 pm. $50 Palace Club Members/$60 non-members. 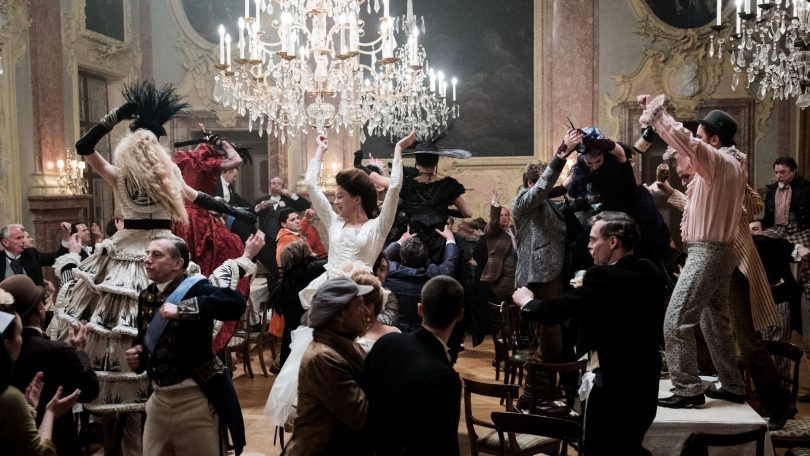 Mid-festival, the Special Event screening of Mack the Knife – Brecht’s Threepenny Film (2018) is a dramatic biographical reflection on the film adaptation of Bertold Brecht’s acclaimed 1928 ‘Threepenny Opera’. Brecht would be drawn into a bitter battle of artistic integrity vs. financial bottom lines as his landmark theatre work became the 1931 feature film (Closing Night – The 3 Penny Opera). Wednesday, 29 May. Cocktail and music from 6:30 pm; screening with introduction from 7 pm. $28 Palace Club Members; $35 non-members.

Closing Night rounds out the Threepenny one-two punch with the retrospective 88th-anniversary screening of The 3 Penny Opera (1931). Guided by our anti-hero protagonist Macheath or “Mack the Knife”, we descend into a dangerous game set in back-alley Victorian London after he marries Polly Peachum against the wishes of her father, Jonothan Peachum, the “beggar king” of London. Sunday, 9 June. Wine and music from 6:30 pm; film from 7 pm. $25 Palace Club Members; $30 non-members. 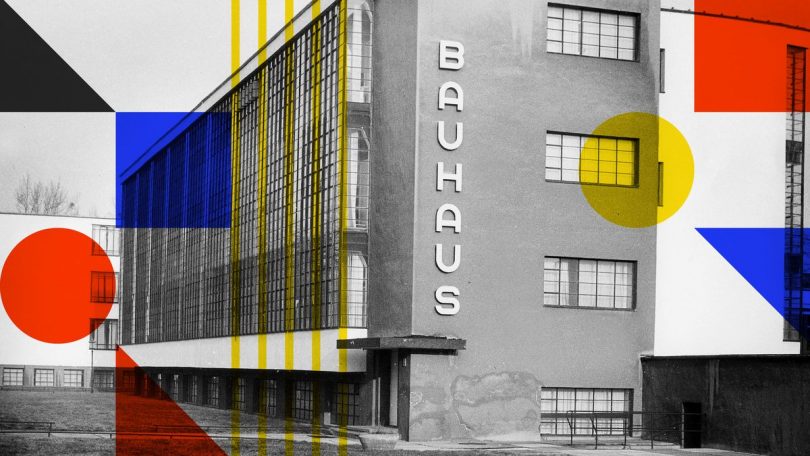 The 2019 festival will also include a special documentary celebrating the influential Bauhaus architectural movement in Bauhaus Spirit: 100 Years of Bauhaus (2018) and the compelling centrepiece screening of The Captain (2017), a scathing anti-war examination of the potentially corrupting power of elevated military position.

Other choice picks for the festival include: Blame Game (2018) – the line between terrorism and state-sponsored violence blurs as a Middle East expert for a German intelligence agency falls into a dangerous political web; Cut-Off (2018) – adapted from an international best-seller and in the vein of a David Fincher psycho-thriller, a forensic scientist discovers a clue to his own daughter’s abduction inside the head of one of his autopsy subjects; Easy Love (2019) – an unscripted cinema verité-styled exploration of contemporary sex and romance via the escapades of seven men and women in modern-day Cologne; How About Adolf? (2019) – an uproarious romp of social satire as a dinner party unfurls into mayhem and mud-slinging following a baby name announcement; Styx (2018) – a solo sabbatical yacht trip to an island in the Atlantic turns into a dire moral undertaking as paramedic Rike encounters a trawler laden with desperate refugees; and Midnight Runner (2018) – a chilling portrait of toxic masculinity as an obsessive overachiever’s perfectly cultivated veneer begins to come apart at the seams, derailing his quest for perfection with devastating consequences. 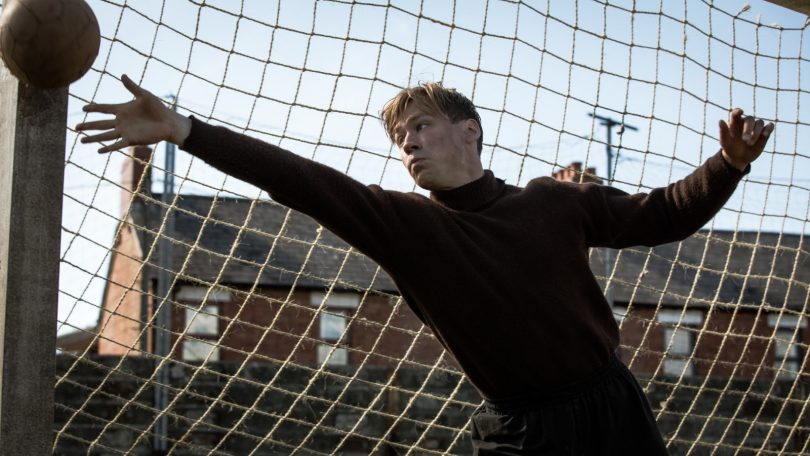 For the football fans, and off the back of an absolutely incredible English Premier League season, there is also the true story of Manchester City’s first ever German goalkeeper, the legendary Bert Trautmann, who overcame immense odds – both socially and physically – in The Keeper (2018) and drama-thriller Playmaker (2018) exploring the dangerous German underworld of sports-betting and match-fixing in football.

For more information on the festival and its films, visit the Official Website.

You can also pick up the Official Programme at Palace Electric Cinemas.

Keep an eye out for Back by Popular Demand sessions.