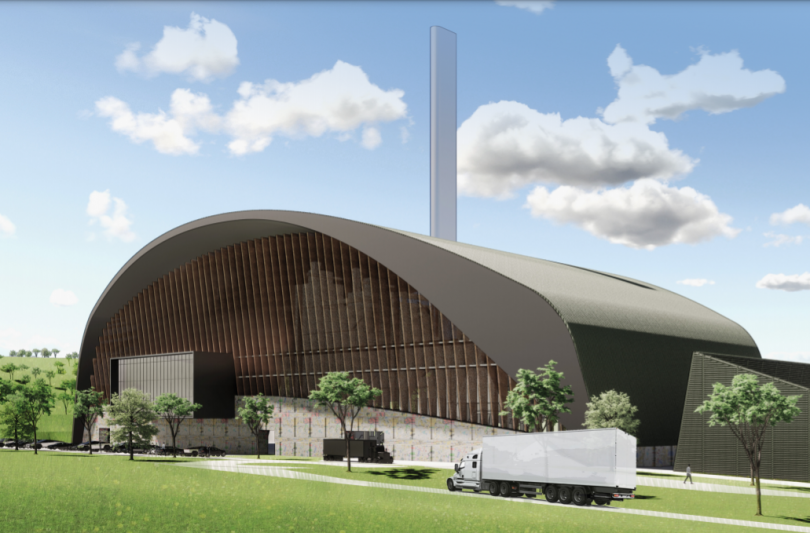 The recovery centre has received widespread scrutiny from the Tarago community since plans were first made public. The community feels their complaints have mostly fallen on deaf ears at Veolia and all levels of government.

Spokesperson for Communities Against the Tarago Incinerator Paige Davis said that despite the significance of the planned facility, there remain people in and around Tarago who are unaware of Veolia’s proposal.

“We’re a relatively small community, and Veolia and the NSW Government thought they could just scoot this one through,” she said. “We’ve decided we are going to fight this thing, and we’re going to give it everything we’ve got.”

Despite the suggestion from Veolia that the community has had opportunities for consultation, Ms Davis described the company’s efforts as “lacklustre at best”.

The site is on the border of the Goulburn Mulwaree local government area, approximately 20 km from Collector, 25 km from Bungendore and 35km from the ACT border. Ms Davis said the suggestion these areas will be unaffected by the project fails to account for one important factor – wind.

Similar projects proposals have been shut down in recent years, in Sydney and Fyshwick in the ACT. Ms Davis wants those groups to help out the people of Tarago as they attempt to do the same.

Goulburn Mulwaree Council is the only government body at this stage to publicly oppose the incinerator project. It has pledged to work with neighbouring councils – Queanbeyan-Palerang Regional Council and Upper Lachlan Shire Council – to reach a united stance at a local government level.

“Council is united in our opposition to waste-to-energy projects in our region and will be responding strongly to the Veolia proposal based on emissions and absolute protection of the environment, including the health of humans, livestock and biodiversity,” he said.

“There is no method for us to halt the state significant development process, but we intend to respond strongly to the environmental impact statement.

“It is also critical the proposal contain all technical reports which will be relied upon by the NSW Government and Veolia in order to promote transparency and to demonstrate the environmental and public health benchmarks that must be met.” 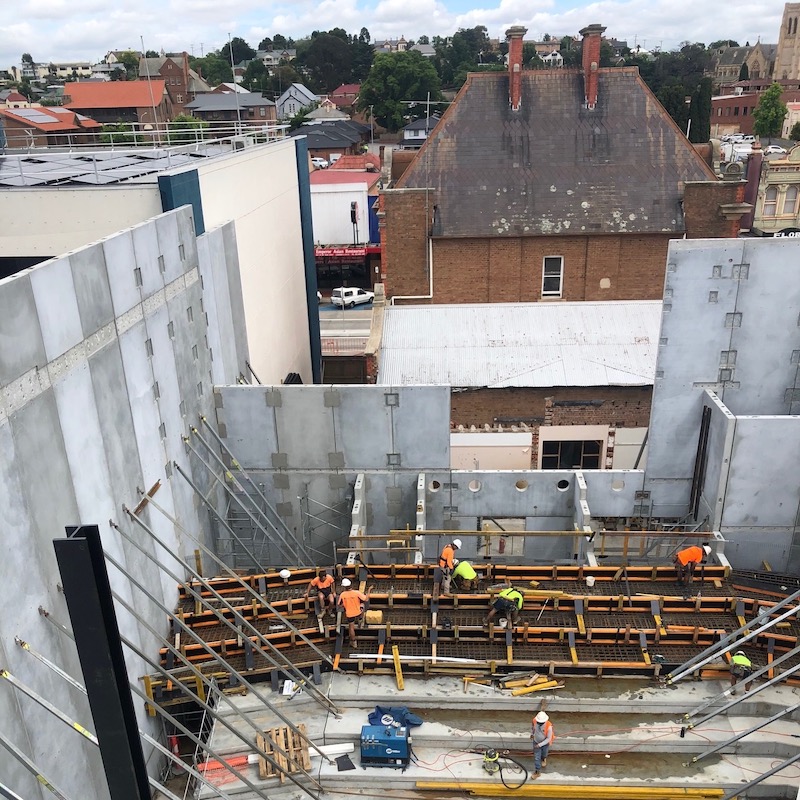 The Veolia Mulwaree Trust had pledged $2.5 million to go towards the Goulburn Performing Arts Centre project, but Goulburn Mulwaree Council has since been advised this funding has been withdrawn.

At a meeting last week (19 October), the council agreed to write to Veolia managing director and Mulwaree Trust chairperson Richard Kirkman seeking an explanation as to why they changed their mind.

The Communities Against the Tarago Incinerator group is most frustrated with Member for Goulburn Wendy Tuckerman. It claims she has refused to meet with the group and is ignoring the demands of her constituents and local councillors by remaining quiet on the issue.

The group would like to see her at the very least present their reasons for frustration in the NSW Parliament.

Ms Tuckerman assures the community she is “seeking answers”, particularly considering the “stress and anxiety” the current waste facility is causing neighbouring residents.

“The community of Tarago and I remain concerned for the Veolia Woodlawn Advanced Energy Recovery project,” she said. “As their local member, I am committed to ensuring a robust planning process, and that community concerns are heard.

Ms Tuckerman noted the ongoing odour issues surrounding the current Woodlawn Bioreactor, which she says continues to impact the trust between the community and Veolia as these issues remain unaddressed.

Ms Davis echoed this sentiment, stating that despite Veolia’s assertion to locals at the time that the bioreactor would have minimal impact on the environment, there have been ongoing odour issues, with areas as far as Gundaroo reporting a foul rubbish smell in their area.

Between January and September this year, the bioreactor is believed to be the source of more than 250 odour complaints.

For the community of Tarago, this makes it very difficult to believe the Advanced Energy Recovery Centre project will be any different.

“We’ve heard these promises on an ongoing basis for 15 years,” said Ms Davis. “Why on earth would we believe anything Veolia tells us now about the impact on our community.”