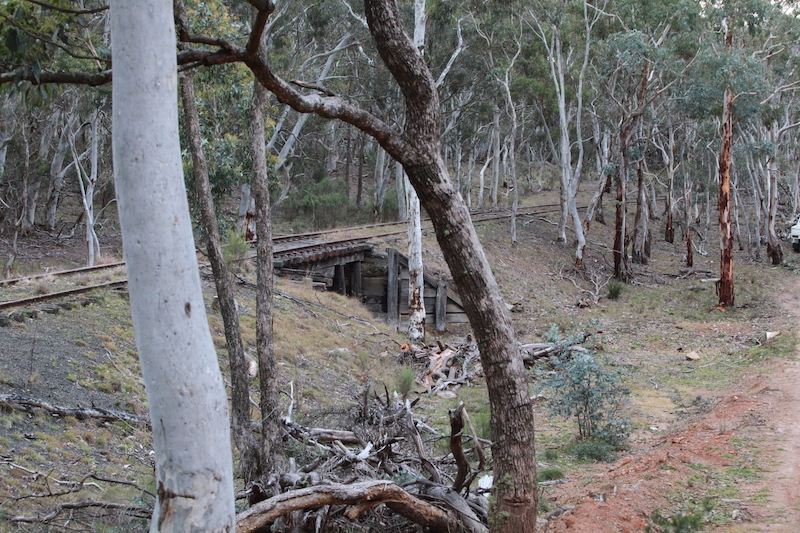 Among well-wishers to mark the beginning of work on the Tumbarumba-to-Rosewood Rail Trail later this month will be Goulburn’s Mayor Bob Kirk and fellow rail trail advocate David Mullen.

After many years campaigning for the Goulburn-to-Crookwell Rail Trail, Cr Kirk and Mr Mullen see the pilot project in the mountains as a significant step for other projects across the state.

“This is what pilot projects are all about, to weed out any issues, to establish the links with government departments,” Cr Kirk says.

Mr Mullen says: “Being a pilot project, I think six government departments are involved setting up processes for transfer of land, biosecurity and so forth. That should create a set of templates which can be transferred to other projects, a big thing for NSW, so that’s great,” he says.

Extensive community consultation, feasibility studies and business cases have been completed for the Goulburn-to-Crookwell Rail Trail. Cr Kirk says the next step for Goulburn is clarity on a firm rail trail policy from the NSW Government.

“Having said that I would also add I am encouraged by the feedback I have received from Deputy Premier John Barilaro, who responded to my letter congratulating him on his re-election, saying he was looking forward to seeing Goulburn and Upper Lachlan Shire’s proposal for the rail trail,” Cr Kirk says.

Mr Mullen revived interest in the Goulburn-to-Crookwell rail trail years ago, after enjoying many excursions on rail trails in Canada, USA, New Zealand and Victoria. Sharing his experiences one day in Goulburn with former city engineer, the late Peter Mowle, he said: “Wouldn’t it be great if we could get this Goulburn-to-Crookwell trail going?” 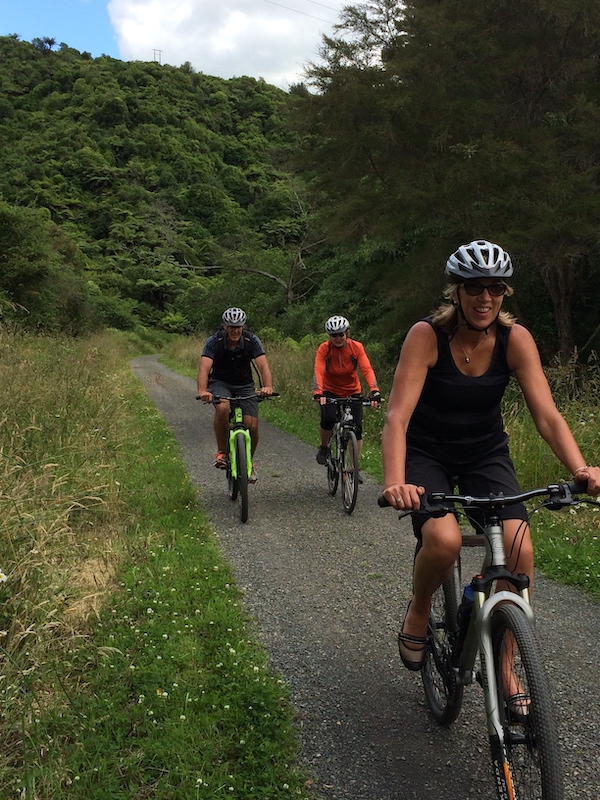 Setting the wheels in motion they quickly realised the legislative hurdles were immense, but continued on the cycling trail concept, identifying quiet country lanes which link the Southern Tablelands towns and villages of Goulburn, Crookwell, Taralga, Gunning and Collector, with the 56 kilometre-rail trail in the background being the jewel in the crown. Consequently, Mr Mullen established a website southerntablelandscycling.com to publicise the trails.

Momentum surged when Cr Kirk joined the project, followed by Goulburn Mulwaree and Upper Lachlan Councils. Detailed consultants’ studies, door knocking at the owners of land joining the rail easement and significant in-kind work have continued ever since. Today, the councils have replaced the founding committee as proponents, and have pledged ongoing maintenance, a key issue government departments like to see addressed.

Mr Mullen sees numerous cars passing through town with bikes on racks, many probably from Sydney. This reminds him of the enormous potential of Goulburn’s proposed rail trail, as did a recent letter from a resident of Turramurra, North Sydney, who had just returned from riding rail trails in Victoria and was inquiring about the progress of the Goulburn-to-Crookwell trail. 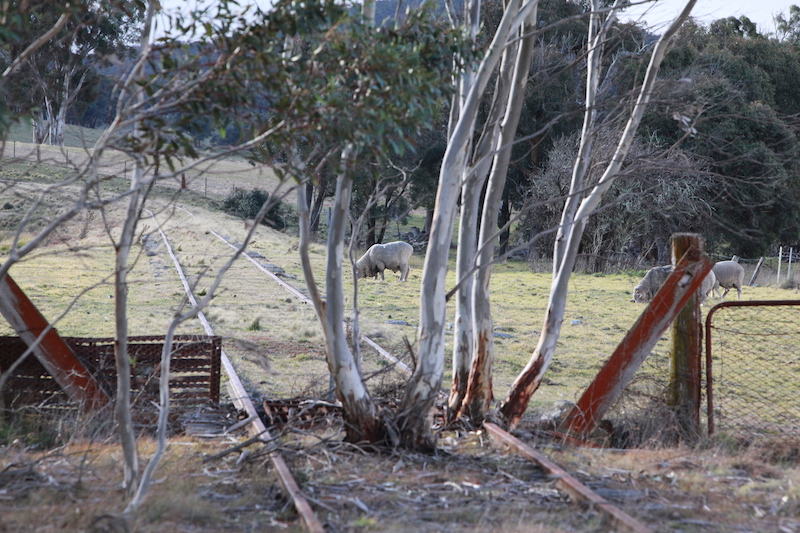 Cr Kirk believes no other current development offers the same potential as the rail trail to boost visitors into the city.

The trail would complement all tourist attractions in the wider region. “It’s a no-brainer really, we are two hours from Sydney, one hour from Canberra, another big cycling community, it’s easy to get to,” he says enthusiastically.

“Rail trails are for leisurely riding without having to go up and down steep hills and to take families and children in a non-traffic environment,” he says.

Mr Mullen has seen countless pedestrians enjoying trails. The Goulburn-to-Crookwell trail will have five rail heads where people can park their cars and join the trail to walk short sections.

Cr Kirk says the trail’s $16.7 million estimate includes a generous contingency, as does the councils’ estimate of about $200,000 a year for ongoing maintenance. This is small when measured against the $3-4 million income from visitors’ spending across the Goulburn and Crookwell regions. Feasibility studies have indicated 30,000 day-trippers per annum, 5000 overnight stays, and 5000 overnight stays for two nights.

Cr Kirk says with 75 per cent of NSW’s population within two-and-a-half hours’ drive from Goulburn, no other current development offers the same potential as the rail trail to boost visitors into the city.

Upper Lachlan Mayor John Stafford has asked to join the committee, and the project will be on the agenda when Cr Kirk meets newly- elected member for Goulburn Wendy Tuckerman within the next few weeks.

I look forward to a bike trail from Goulburn to Crookwell, but I also look forward to a return of the days that a bike could be carried on a country train, without needing to dismantle the bike and box it. Then we could catch a train to Goulburn and go for a bike ride. I would catch the train more often if I didn’t need to box the bike. I used to take my bike on the train, before boxing the bike was brought in.

A big thank you to David Mullen and Bob Kirk for their ongoing work to make this wonderful recreational activity become a reality.

Awesome! We did the Murray to the Mountains Rail Trail & it was excellent! Look forward to one closer to home😊

Fantastic. We use it