Government hits back at union claims safety watchdog has no bite 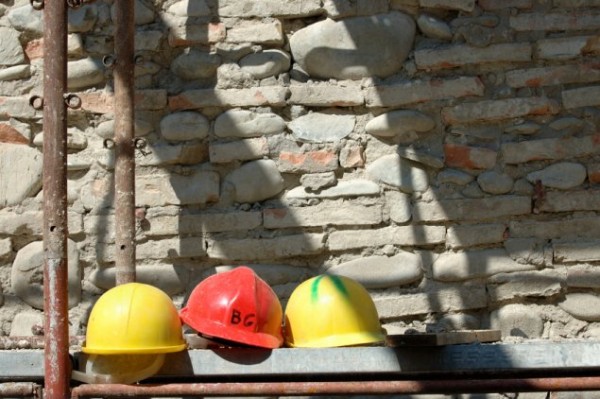 WorksafeACT says it has stepped up its workplace inspections and safety awareness efforts, rejecting union claims that the watchdog needs to lift its game.

UnionsACT says a new report by Safe Work Australia confirms the Territory as the second least safe jurisdiction in the country.

The ACT’s peak union body said that the recently revised report showed rates of injury in the ACT during the most recent reporting period were at 11.3 serious claims per 1000 employees, compared to the Australian average of 9.8 serious claims.

In the same period, Work Safe ACT visits to workplaces fell (proactive down 10 per cent and reactive down 6 percent), as well as recording the largest decrease in the number of infringement notices issued in 2014-15 (down 70 per cent), compared to the previous year.

On an industry basis, the ACT continued to show some of the worst workplace injury rates in Australia, UnionsACT said.

UnionsACT secretary Alex White said the report showed that the ACT was the worst jurisdiction in Australia for safety in the construction, retail, financial services, education, healthcare, and arts sectors.

“In the same period, WorkSafe ACT significantly reduced the number of compliance and enforcement activities it undertook,” he said.

However, an ACT Government spokesperson said that since the transition of WorkSafe ACT into Access Canberra, there had been a marked increase in the total number of visits, particularly proactive activities.

“In line with Safe Work Australia’s National Work Health and Safety Strategy 2012-22 targets, the Government is committed to a reduction of at least 30 per cent in the incidence rate of claims resulting in one or more weeks off work,” the spokesperson said.

“The Government is also committed to providing a greater proactive approach to working with all stakeholders to improve safety outcomes for ACT workplaces and the broader community and this is what WorkSafe ACT has been doing.”
The spokesperson also said a review of the construction industry’s work health and safety performance by RMIT University would be released soon and considered by the Work Safety Council.

Mr White said that several months ago the Safe Work Australia report was withdrawn due to Australian Bureau of Statistics data errors.

“At that time, some in the business sector claimed that work safety was not getting worse,” he said. “The report has been re-released today and it confirms that in too many industries, safety is getting worse.

Mr White said that workplace safety was the number-one issue for unions and why union officials conduct safety visits.

“Sadly, some big business groups continue to falsely claim that union concerns over safety are a ‘myth’,” he said.

“How many more serious injuries and workplace fatalities does Canberra need before safety is treated seriously?”

The Safe Work Australia report can be found at https://www.safeworkaustralia.gov.au/doc/comparative-performance-monitoring-report-18th-edition-main-report

Are there safety issues at your workplace? Is WorkSafeACT doing enough?