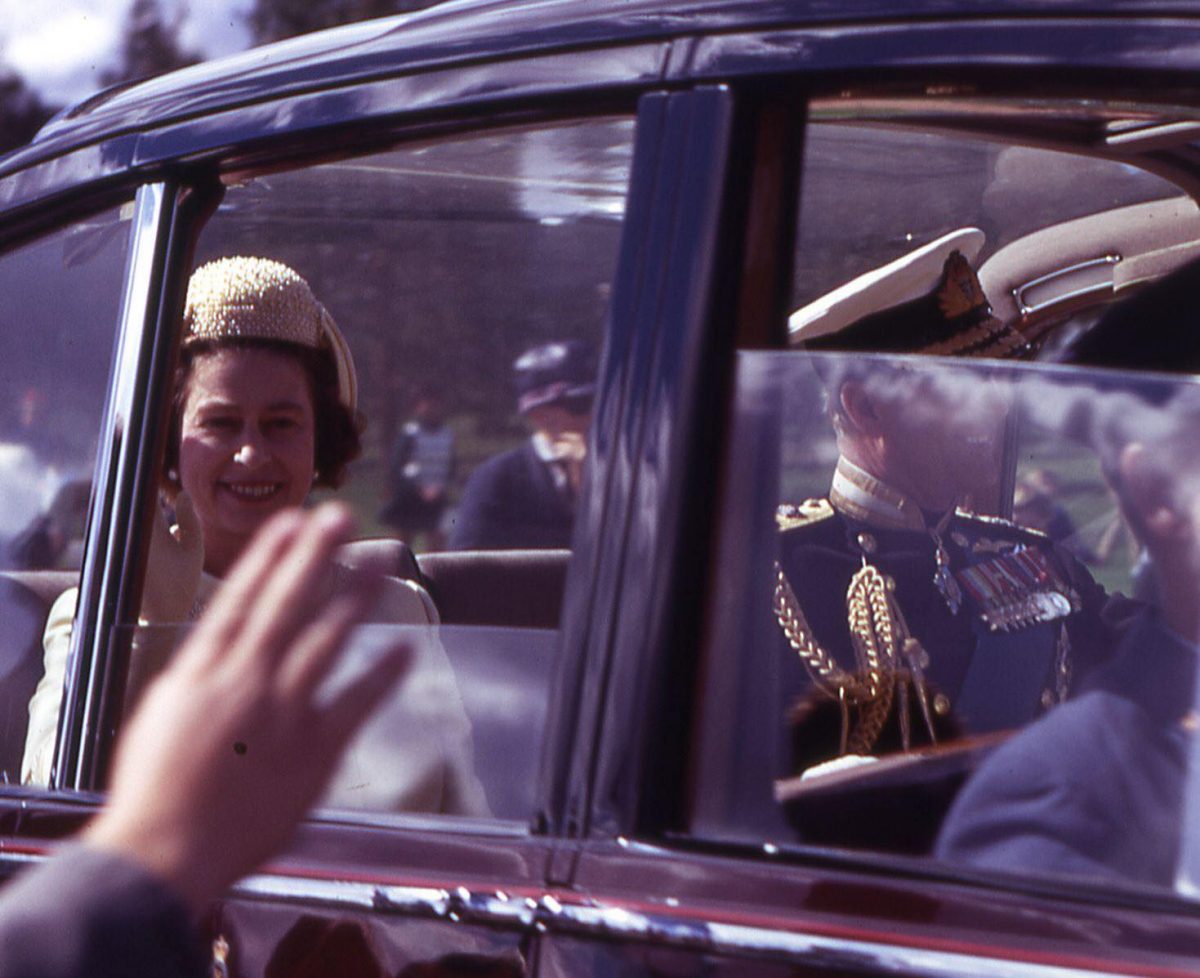 The Territory’s Legislative Assembly has adjourned today as a mark of respect following a condolences motion being moved following the death of Queen Elizabeth II.

The Monarch’s funeral was held earlier today in the United Kingdom.

Chief Minister Andrew Barr said many Canberrans had been saddened by her death and he extended the Territory’s sympathies to the Royal Family and the UK.

Mr Barr announced this morning that the government had – instead of a flower tribute to Her Majesty – made a $20,000 donation to the RSPCA.

He said this reflected her great love for animals.

Mr Barr said the images of Her Majesty that stood out the most for him were those in which she was pictured with animals – horses and her famous corgis. 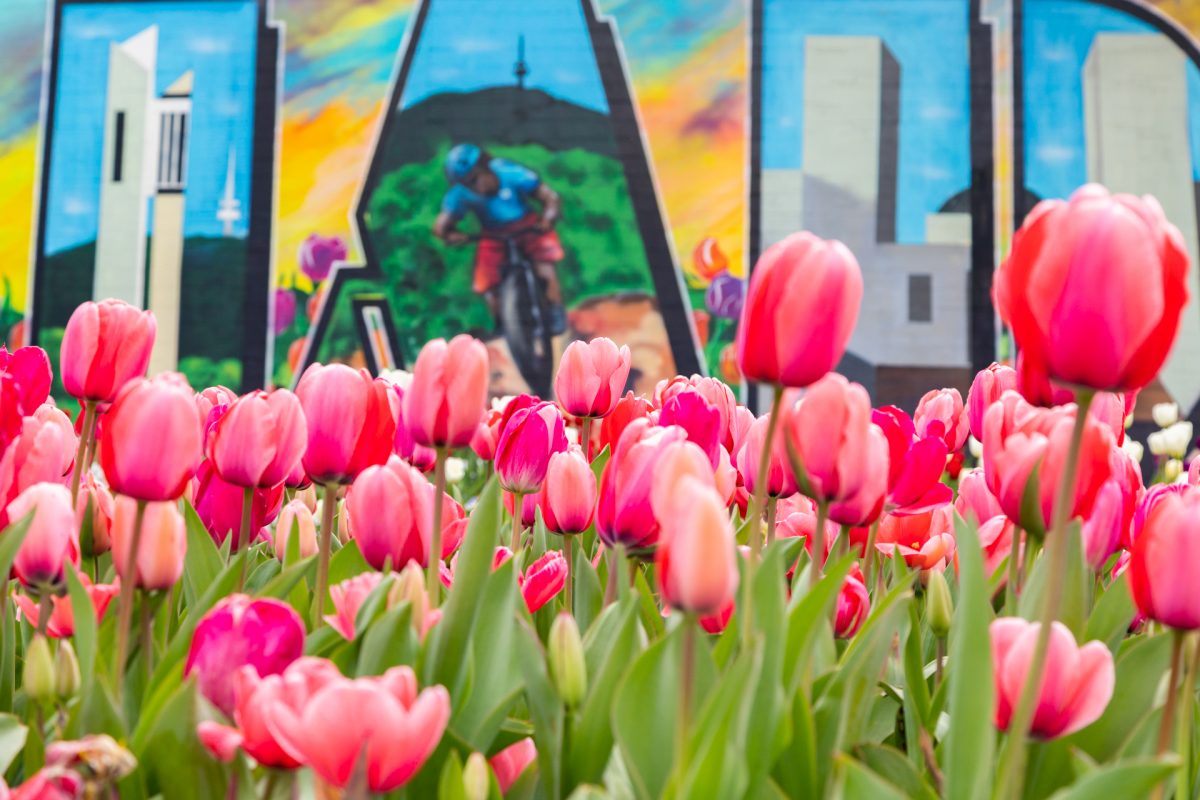 The National Day of Mourning will be held as Floriade is on, timing Mr Barr called “appropriate”. Photo: Michelle Kroll.

The Chief Minister used his condolence speech to reflect on the 16 times the Queen had visited the Territory and the many national institutions she had officially opened.

In particular, he highlighted the 2006 visit where she met emergency services personnel and volunteers involved in the bushfires.

He also reminisced on a time she had “memorably” visited Floriade. Even though the annual spring festival had finished, the gardeners had ensured there were still plenty of bulbs flowering for her visit.

“Appropriately, Thursday will be Australia’s National Day of Mourning with a National Memorial Service at Parliament House in Canberra, held during our Floriade festival once again,” Mr Barr said.

Mr Barr said her final visit in 2011 to Canberra had been significant as she was greeted by a female Governor-General, a female Prime Minister and a female Chief Minister.

“This would have been in stark contrast to her first visit to Australia in 1954 when, as the tour records capture well, Her Majesty was surrounded by men in positions of seniority. What an absolutely essential and refreshing change through her reign.”

“When my parents first arrived in Australia, they were encouraged to give their children Australian names,” she said.

“My parents had no idea about [what they might be], and so Queen Elizabeth II – a world leader, a strong woman, a respected person – became the inspiration [for my name],” she said.

ACT Greens Leader Shane Rattenbury said there was much to admire about how the Monarch lived her life in public service.

He said her death gave cause for a broader reflection, and it should be a “turning point”.

Mr Rattenbury said now was the time for mourning and respect, but the time would come to discuss becoming a republic.

“We do need to push back against the growing economic inequality in this country and the inequality of opportunity that we see symbolised in the enormous wealth of the monarchy,” he said.

“We do need to acknowledge the ongoing destructive legacy of Britain’s global colonisation. We must move forward on reconciliation with Australia’s first people, recognise that sovereignty was never ceded, and develop a path that recognises the true history of this nation.”

The ACT Legislative Assembly will resume regular business tomorrow. Thursday’s sitting day has been called off due to the public holiday. It’s unclear when those days will be made up.

How woke can Rattenbury and Barr get

Who remembers a time when the Greens were a party concerned about the climate and desecration of old-growth forests?

Something happened to the party that Bob Brown led. Now, they are a party of left-wing political activists, who seem to be intent on destroying our culture and dividing society.

The Greens from their National Leader down have shown an abject lack of respect for the Queen, which in my opinion is disgraceful. Thankfully, Mr Rattenbury has shown some dignity by waiting until after the funeral!

How about Rattenbury does his main job and fixes the ACT’s almost none existent Justice (for victims of crime) system. He has one job and he’s sorely failing in it.

Or is he using the republic debate as the same smoke screen that Keating did every time the economy faultered? 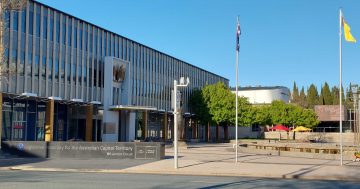 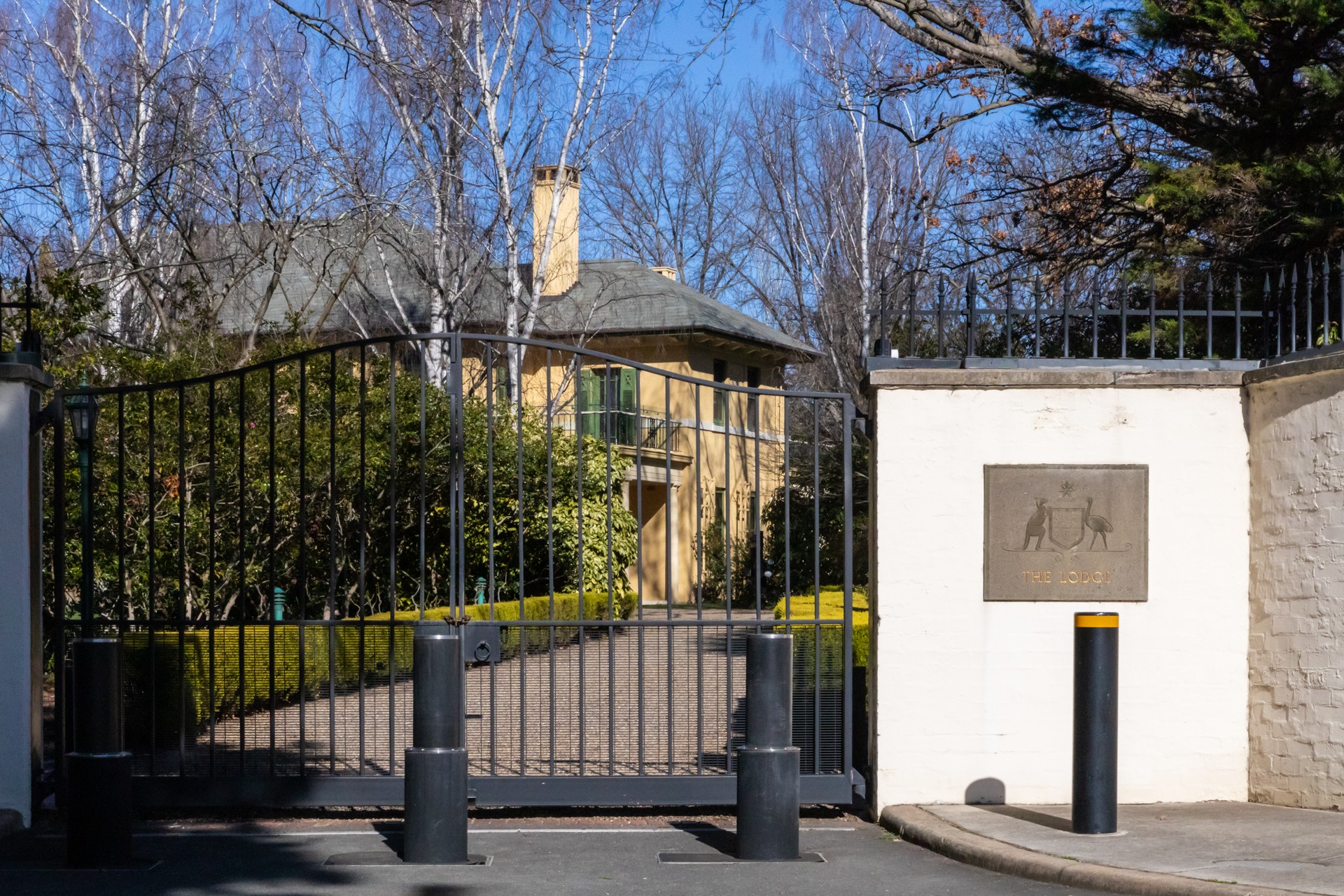 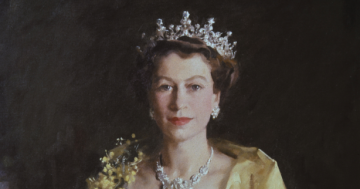 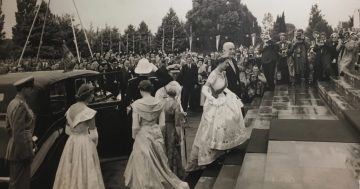