18 May 2021 | Dominic Giannini
Start the conversation 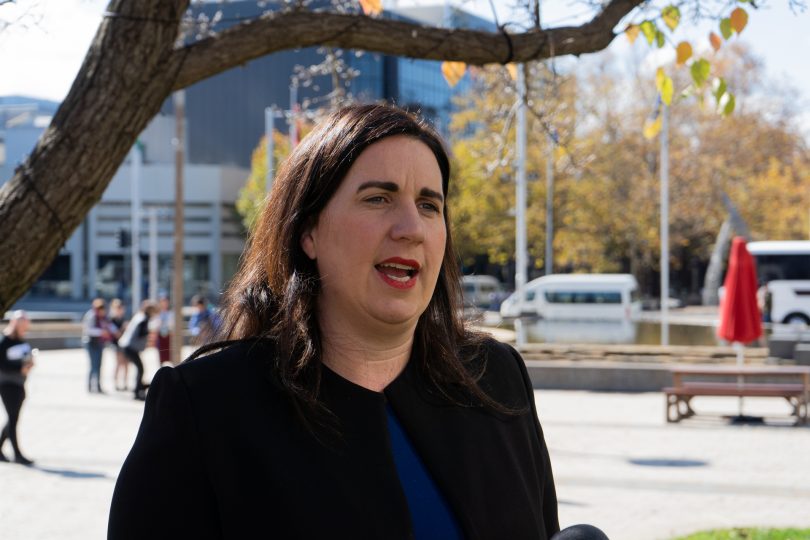 The ACT Government has been lambasted for implementing only a quarter of the 20 recommendations contained in a public health services workplace culture review 800 days after the report was handed down.

ACT Shadow Minister for Health Giulia Jones said she is still being inundated with complaints about difficult work environments within the ACT health system.

“I would like to see our staff go to work in a healthy environment,” she said. “That is what we expect for all of our family members who go to work.”

The review was made public in March 2019 and identified prolific bullying, poor leadership and inefficient complaints handling processes in the ACT health system off the back of 400 submissions and more than 1900 staff responses.

One in eight health staff said they had been subjected to physical harm, sexual harassment or abuse at work.

Ms Jones moved a motion in the ACT Legislative Assembly on Thursday, 13 May, calling on the government to implement the rest of the recommendations by the end of November 2021.

READ MORE Report says progress being made on Health culture, but bullying must be addressed

“I think 800 days should be enough time to make a dent in the problem,” she said. “I would like to see some evidence from the [Health] Minister about any changes on the ground.”

The ACT Government did not support the original motion, amending it to extend the implementation period to 400 days.

This would take the deadline to mid-June 2022, in line with the government’s original three-year timeline it said it would take to complete the recommendations.

The government also said it had already implemented a further two recommendations and completed 55 out of the 92 actions that were set up as precursors to complete recommendations. 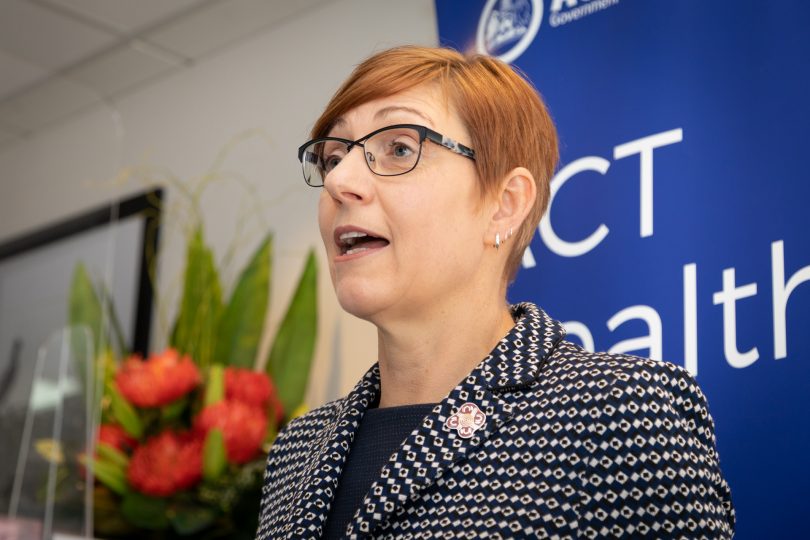 A further 31 are on track to be completed and a small number are being monitored to ensure they are completed by June 2022.

ACT Minister for Health Rachel Stephen-Smith said the government has always acknowledged it will take time to improve culture.

“The government set aside $12 million in the 2019-2020 budget to implement the recommendations during a three-year period, and we are on track to do that,” she said.

“This is overseen on a regular basis by the culture review oversight group.”

The COVID-19 pandemic delayed the implementation of some of the recommendations, but ACT Health has worked to get them back on track, said Minister Stephen-Smith.

“We have seen through the culture surveys that have been undertaken that there have been improvements,” she said.

“Canberra Health Services has also been doing pulse surveys, and we have seen a consistency in results.

“We are certainly working to survey staff on a regular basis to understand their experiences, and we are also working on clear measures of success that will tell us how we are going – not just now, but into the future.”

One of the recommendations was annual reviews to measure the implementation. Work on the second annual review is due to commence soon, said Minister Stephen-Smith.